Japan's Supreme Court said Wednesday the country's lay judge system has been well received by the public since it was introduced 10 years ago but improvements are needed to get citizens more interested in the administration of justice and ease citizen judges' burdens.

Surveys conducted annually over the 10-year period on citizen judges showed that over 95 percent of them think participating in trial processes was a good experience, according to the court.

"The system has been accepted positively by the public," Chief Justice Naoto Otani said in a news conference.

"The operation of the system is still in a developing stage, and improvements need to be considered," he added.

Some 91,000 people have served as citizen judges through March this year, overseeing around 12,000 cases, according to the court's review report.

The percentage of people chosen as candidates but declined to serve has gradually increased since the start of the system in 2009, the report said. 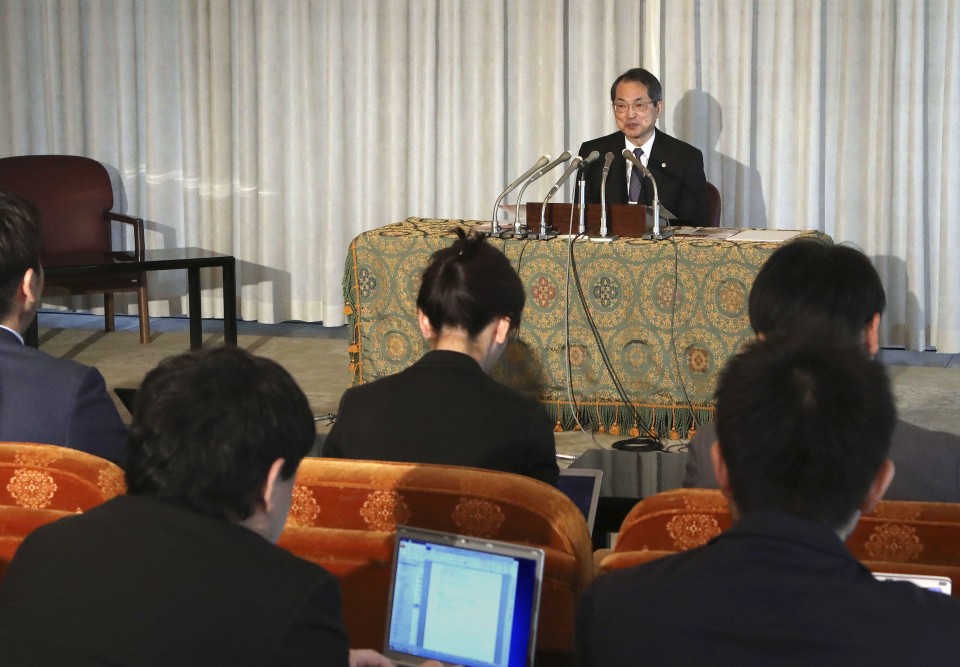 Last year, 67.0 percent of candidates declined to serve as citizen judges for various reasons such as work situations, increasing from 53.1 percent in 2009.

The percentage of selected citizens refusing to show up for screening has also increased, the Supreme Court said.

While the Supreme Court said the rate of people who asked to be exempted from the duty, averaging 62.5 percent during the 10 years, is not high enough to affect the operation of the lay judge system, the level of public interest in it is declining and a lengthening of trials is likely to be making more people reluctant to accept the duty.

Under 2004 judicial reform legislation with a purpose of reflecting the sense of ordinary people, citizens chosen at random from the local electorate became eligible to act as lay judges in May 2009. The candidates can refuse to be subjects of the assignment procedure in advance if the court admits they have good reasons.

Basically six lay judges, chosen from among the candidates in a lottery, plus three professional judges are on the bench in district court trials of heinous crimes such as murder, robbery, arson and rape. They decide by a majority vote whether a defendant is guilty or not, and pass a sentence in a guilty case.

The number of cases in which rulings handed down by lay judges were overturned by high courts declined after the system was introduced, but the rate of overturning climbed from 6.6 percent for the first three years to 10.9 percent in the succeeding years, according to the report.

In general, sexual crimes tended to be punished more severely under the lay judge system, according to the report.