The owner of a hut in the Yatsugatake mountain range in central Japan hopes newly enthroned Emperor Naruhito will not give up his passion for trekking.

The 59-year-old emperor who ascended the throne Wednesday is known to be very fond of outdoor activities including skiing and jogging, but it is possible he may be forced to quit most, if not all, of them because of a significant increase in the regular duties he will have to perform.

His father former Emperor Akihito gave up horse riding when he was enthroned in 1989, saying any injury resulting from his long-loved hobby could interfere with his duties. 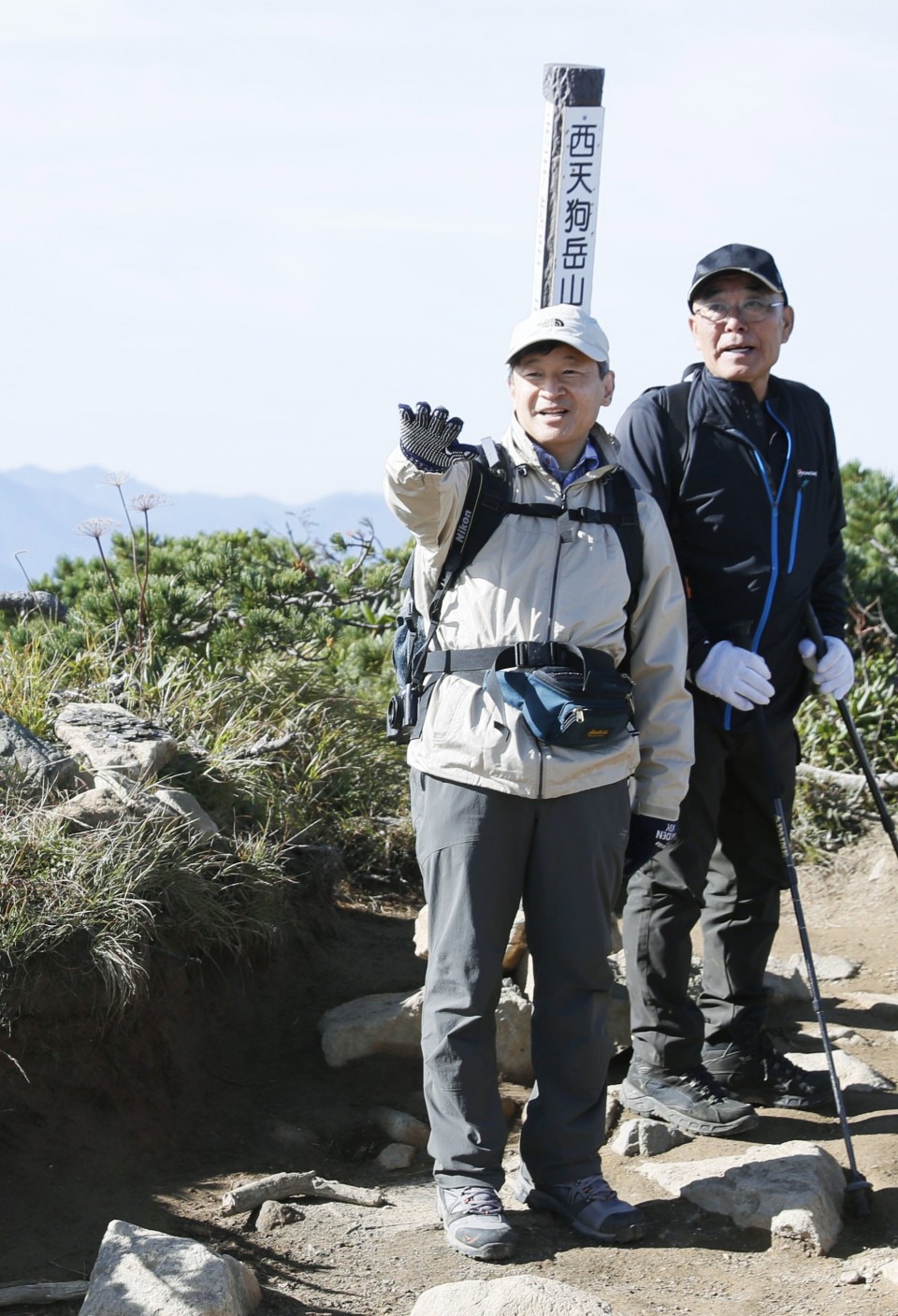 (Emperor Naruhito, then crown prince, and Yonekawa on the summit of Mt. Tengu)

Masatoshi Yonekawa, 77, who runs Kuroyuri Hyutte hut for trekkers in Chino, Nagano Prefecture, accompanied then Crown Prince Naruhito as a guide in September 2017 on the 2,646-meter Mt. Tengu and realized he does not have much freedom even at places he visits in his private capacity, as he is always followed by escorts and bound by a precise schedule.

Yonekawa surmised that he enjoyed "having a greater sense of solitude than usual" during his time in the mountains.

When the emperor stayed at his hut, there were about 50 people accompanying him including police officers, Yonekawa said. Places to rest, take pictures and fix his hair were precisely set in advance.

His stay at the hut was after the former emperor voiced his intention to abdicate in a video message aired in August 2016, but Yonekawa still invited the then-crown prince to come back with his wife then Crown Princess Masako to see the mountain range covered in snow.

But the answer was it would be "a little difficult," according to Yonekawa.

"I wondered then if he thought it was going to be his last opportunity to climb a mountain," Yonekawa recalled. 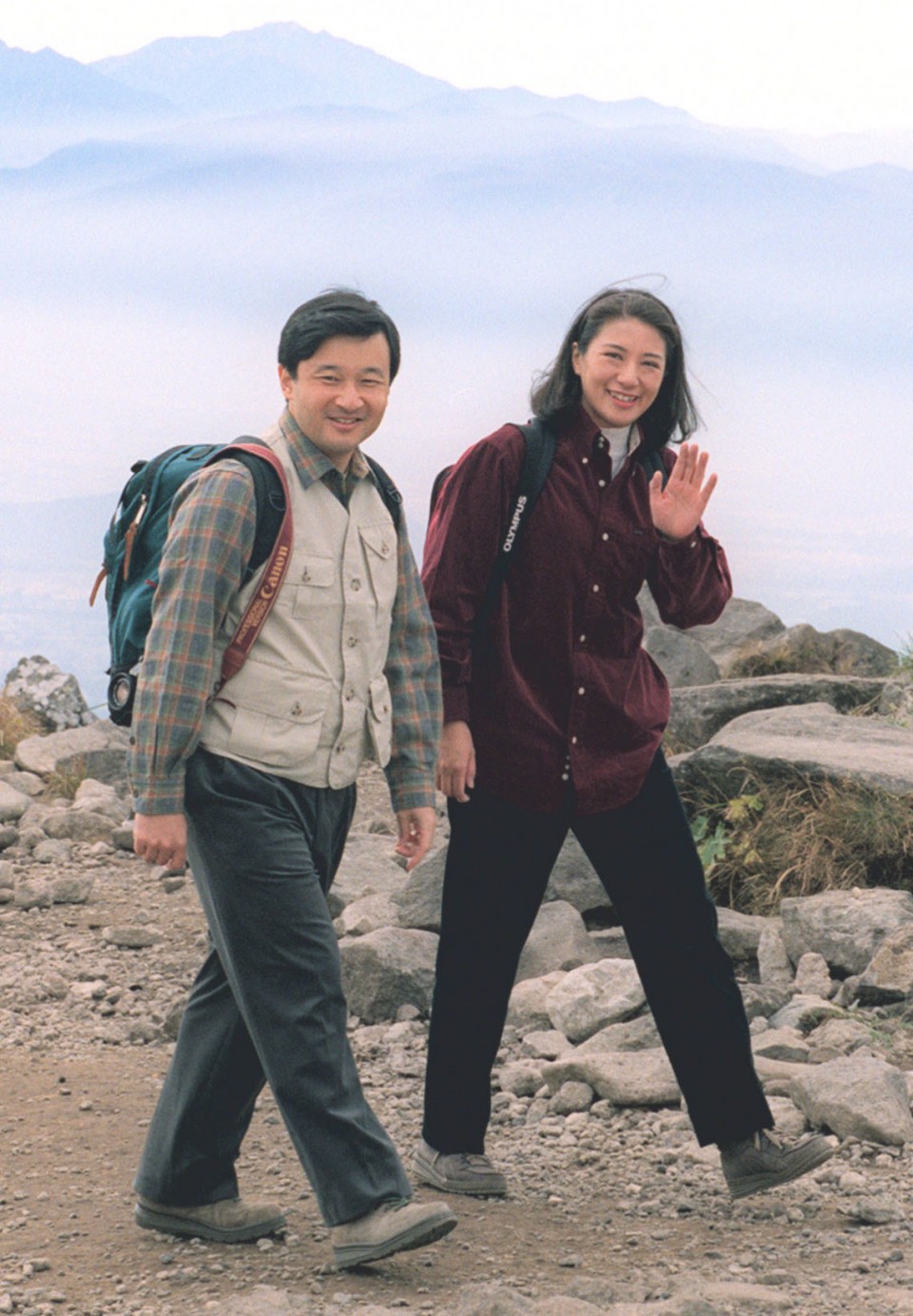 Yonekawa later heard that the emperor, a member of the Japanese Alpine Club, told a club official that he wants to keep his membership as it is when the organization offered to make him an honorary member.

"I then figured he just meant he could not come during a snowy season," Yonekawa said. "I truly hope he will manage the restrictions he has (as the emperor) and continue to enjoy the mountains."

IN PHOTOS: Key events related to Emperor Naruhito, his family