A strong earthquake with an estimated magnitude of 6.3 hit off southwestern Japan on Friday, injuring a man and disrupting local traffic networks, authorities said.

The 8:48 a.m. quake occurred in the sea off Miyazaki Prefecture at a depth of about 25 kilometers. It measured lower 5 on the Japanese seismic intensity scale of 7 in Miyazaki and Miyakonojo, while minor jolts were felt in wider areas including western Japan, according to the Japan Meteorological Agency.

In Oita Prefecture, north of Miyazaki, a 79-year-old man was taken to hospital after tumbling from a stepladder while trimming garden trees. His condition is not life-threatening, local authorities said.

The agency warned another strong quake measuring up to lower 5 could strike the region within a week, but dismissed concerns that Friday's temblor could immediately trigger a megaquake along the Nankai Trough, which extends southwest from central Japan along the Pacific coastal regions. 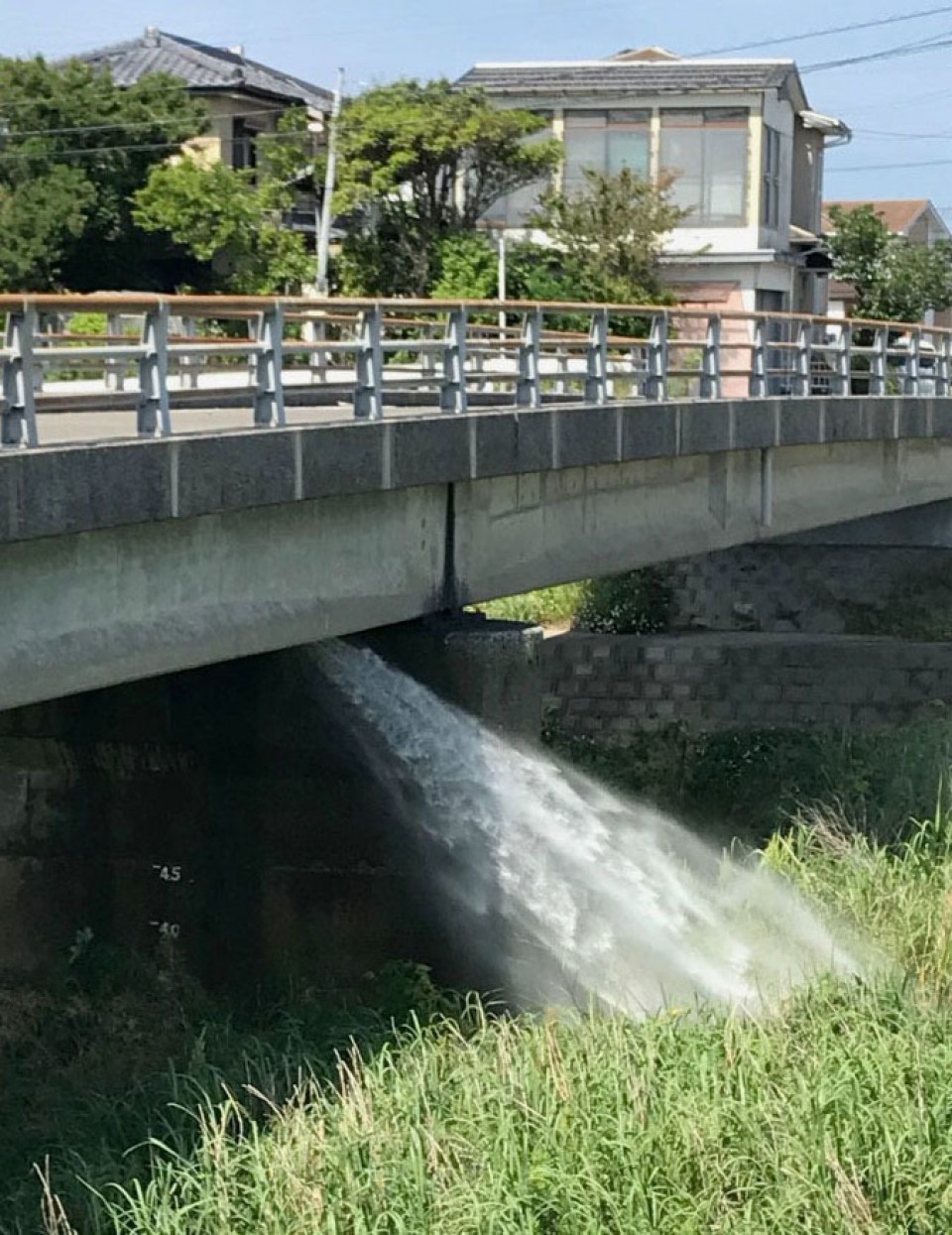 The government says there is a 70-80 percent chance of the Nankai Trough quake -- with a magnitude of 8 or 9, and which will generate a devastating tsunami resulting in an estimated death toll of up to 300,000 people -- occurring in the next 30 years.

Friday's quake briefly suspended shinkansen bullet train services on the island of Kyushu, causing delays of up to around 15 minutes, according to the operator. A speed limit of 50 kilometers per hour was set on some expressways.

No problems were reported on runways at airports in Miyazaki, Kumamoto and Kagoshima prefectures after safety checks, airlines said.

In Miyazaki Prefecture, where no major injuries were reported, many elevators at commercial and apartment buildings were halted by the quake, according to maintenance companies.

Kyushu Electric Power Co. said no abnormality was detected at its Sendai nuclear power plant in Kagoshima Prefecture, where two reactors are in operation. About 150 households in Ebino, Miyazaki Prefecture, suffered a temporary power blackout, it added.

Central government set up a liaison unit at the crisis management center of the prime minister's office in Tokyo to gather information on the temblor.