Taguchi, 33, was taken into custody Wednesday with his partner Rena Komine, 38, a former actress, for allegedly having a few grams of marijuana at the Tokyo apartment they share.

Taguchi told investigators the marijuana belongs to both of them while Komine said it was hers alone. The two are expected to be sent to prosecutors on Friday, according to the sources. 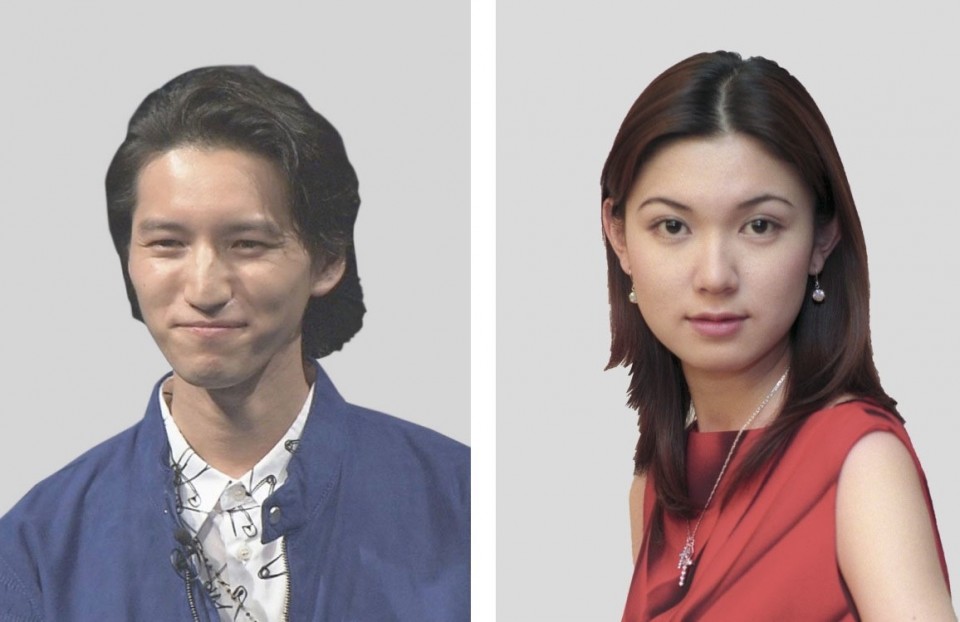 The Narcotics Control Department of a health ministry regional bureau on Wednesday confiscated some smoking paraphernalia -- believed to be rolling papers and a grinder -- from the apartment.

Investigators suspect the two have been frequent users of the drug and will look into how they purchased it. 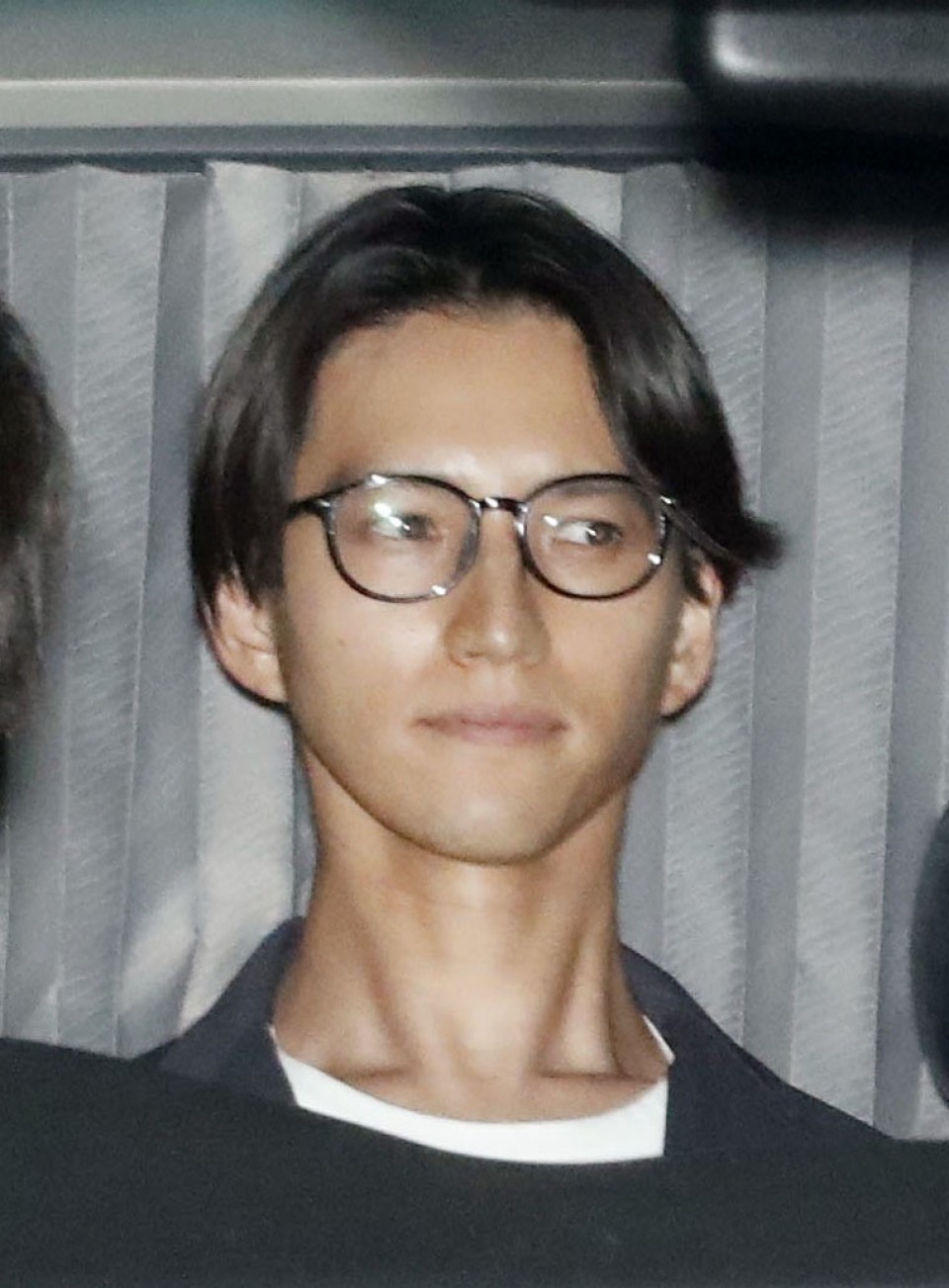 The former singer in KAT-TUN, which was created by major entertainment agency Johnny & Associates Inc. in 2001 and released its debut album in 2006, left the group in March 2016 to launch a solo career.

According to his official website, Taguchi had planned a nationwide concert tour beginning in July.

Komine, who had appeared in numerous movies and television dramas, told investigators she is currently in the employ of Taguchi's office.

She was once featured in a public service commercial campaign warning of the dangers of stimulant drugs. 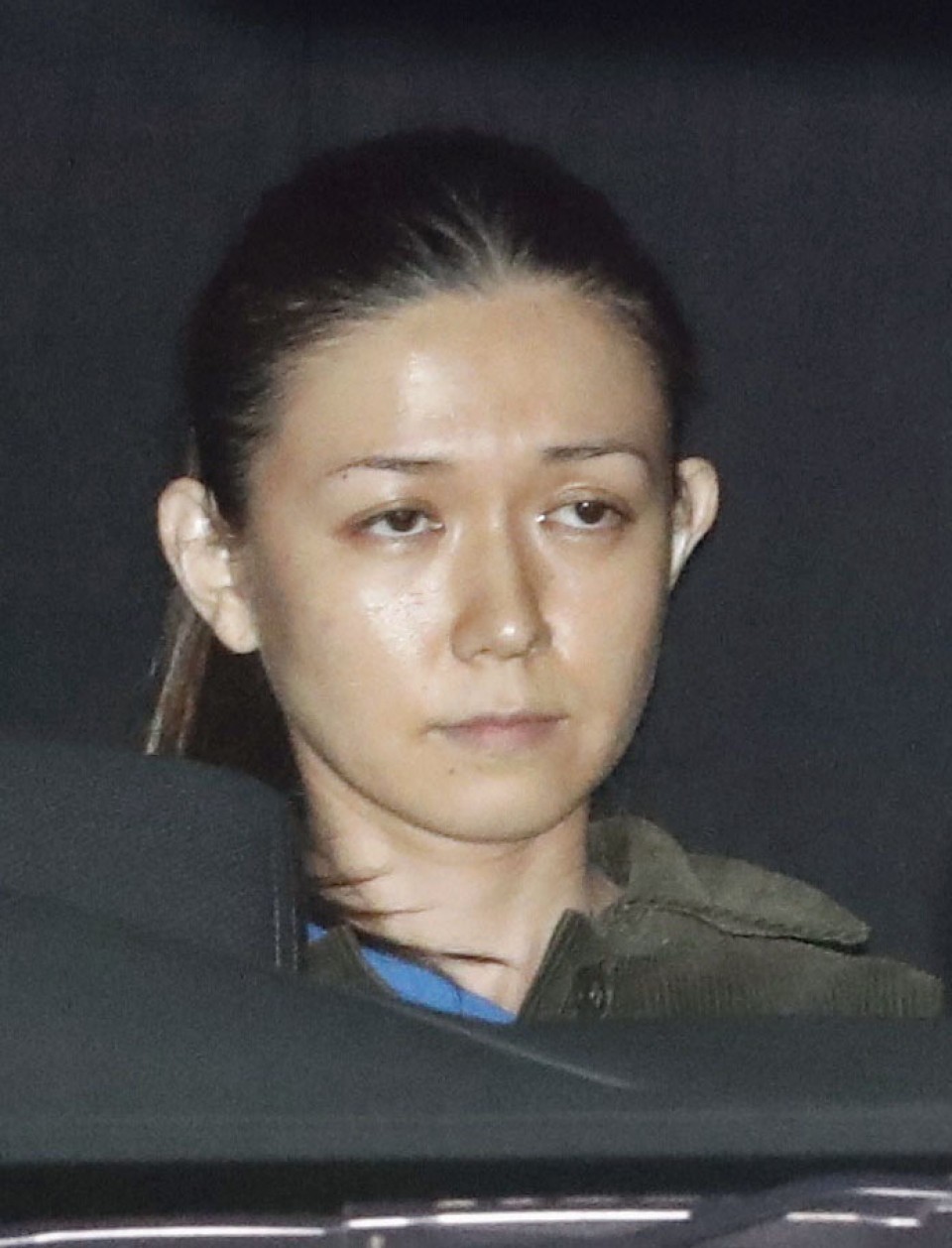