However, the popular treat is only available from late summer until mid-fall, making "budou," as they are known in Japanese, a seasonal treat. 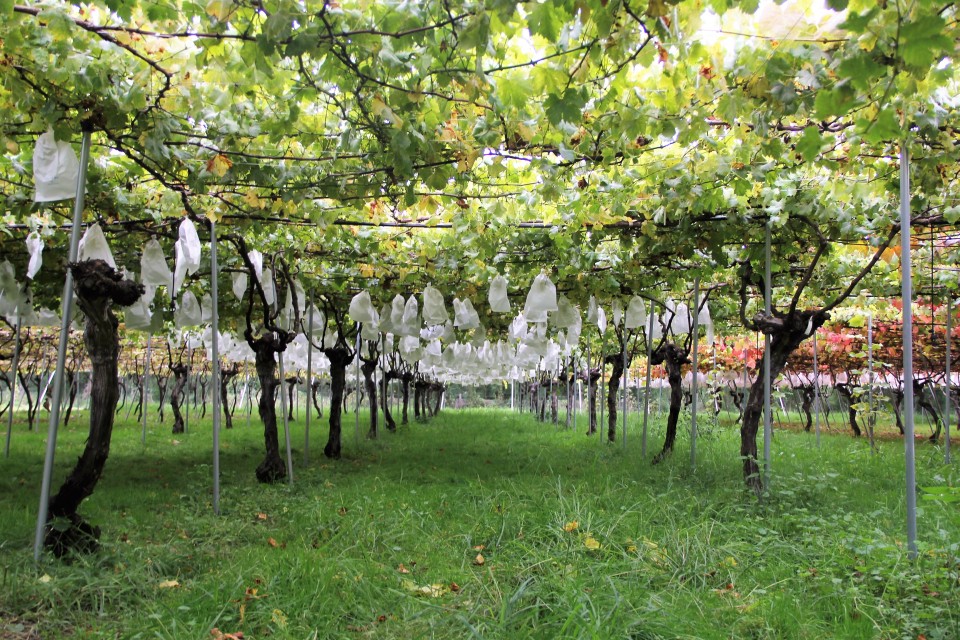 But that may soon change thanks to a third-generation grape grower, Tetsuya Higuchi, who has begun cultivating Japanese-style "budou grapes" in New Zealand.

Located in the Southern Hemisphere, New Zealand experiences its seasons opposite to Northern Hemisphere countries, allowing Higuchi, who also cultivates grapes in Japan, to harvest them twice a year.

"We call them budou grapes because although the vines are the same, the production and cultivation methods are completely different," the 61-year-old said, explaining that he hopes New Zealand consumers will learn to differentiate Japanese grapes from local varieties, in the same way they do nashi pears.

"The moment I came to Napier I thought 'This is it,'" he said. 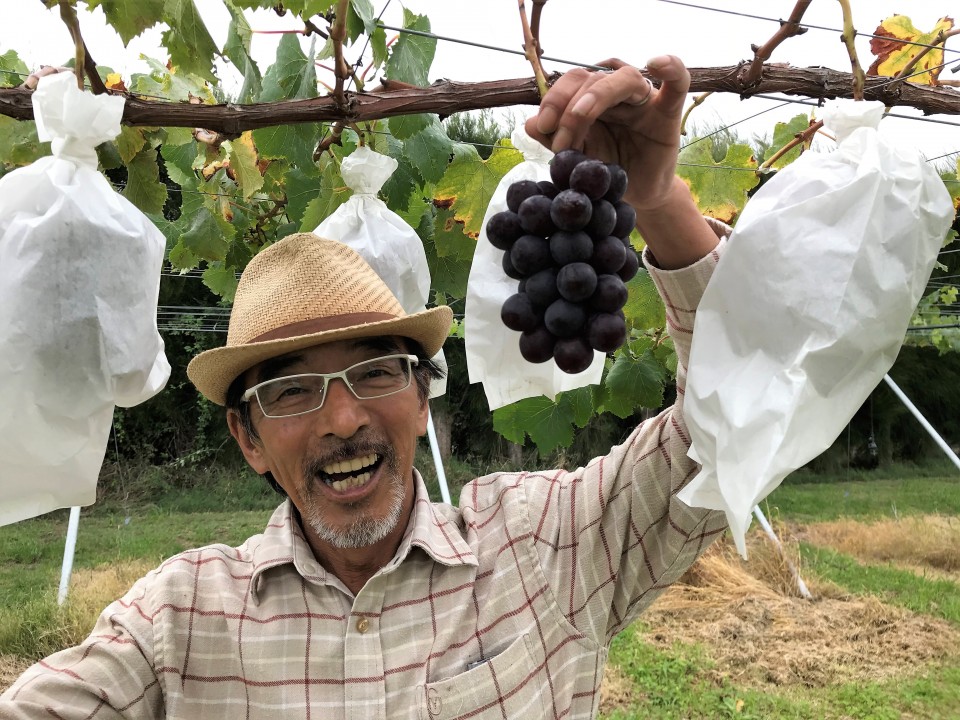 Higuchi, who spends half of the year at his Yamanashi Prefecture farm in Japan and the other half at his Budou Senshin vineyard in New Zealand, says that compared with other parts of the country, Napier's low humidity and precipitation are ideal conditions for cultivating grapes.

Together with his local vineyard manager, Yumeri Katsura, 45, Higuchi grows seven different varieties of grapes on his 1.8-hectare farm, with the famed Japanese kyoho grape among the most favored.

In Japan, kyoho grapes, which are famous for their dark purple-black coloring, large size, and plumpness, are often given as luxury gifts along with other high-end fruits like melons and peaches.

However, the distinct aroma and sweetness of Higuchi's budou grapes have also been a hit with local Kiwis, with some saying they have never tasted anything quite like it.

"At the farmers market we always let people try the grapes before they buy," Katsura said. "With all the grapes, everyone says "Oh, it's very sweet," but when they try the kyoho variety, they go "Wow" or "It's amazing."

"It's the aroma, the sweetness, everything," she said.

Higuchi says the secret to the incredible sweetness of his grapes is the way he establishes the vines.

"Locals grow table grapes by planting them (in rows) along a fence. But in doing so, compared with the Japanese style of grape growing, less than 50 percent of the leaves receive sunlight at any point during the day," he said.

By comparison, Japanese growers tend to use an overhead hedging method which sees grape vines grown into flat canopy across a trellis roughly 150 centimeters above the ground. 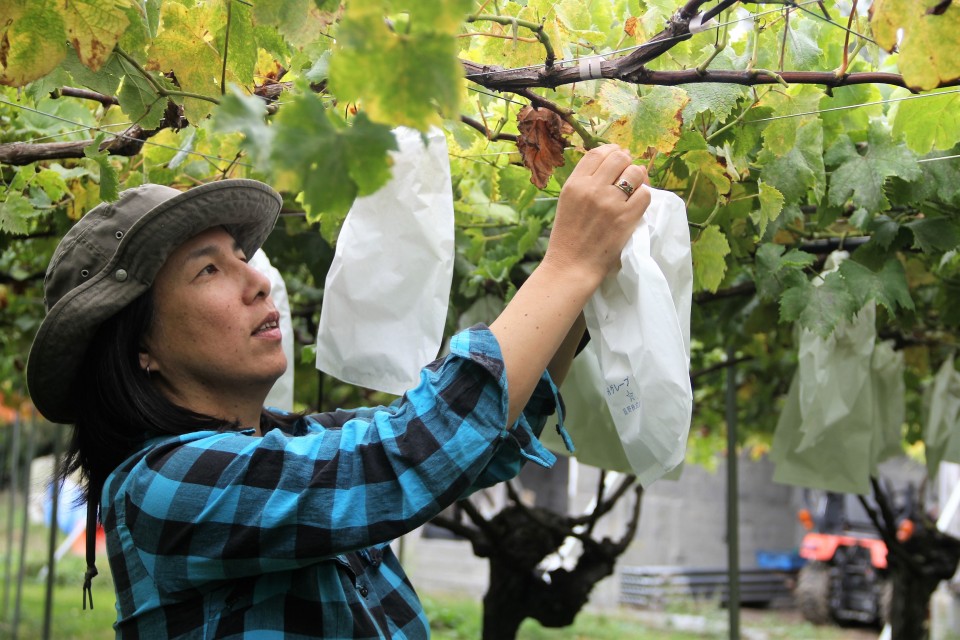 (Budou Senshin manager Yumeri Katsura attends to some of the last grapes of the season at the Napier vineyard in this photo taken in March 2019.)[Photo courtesy of Budou Senshin]

Higuchi says this method of cultivation allows sunlight to be more evenly distributed across more leaves throughout the day, resulting in a sweeter-flavored fruit.

Good sunlight helps the grape vines photosynthesize sucrose sugars into fructose which tastes much sweeter to the human palate.

"I think it's likely that only a (tiny) proportion of grapes cultivated in a fence-format would reach the same level of fructose development," Higuchi said.

"This means that even though the grapes (cultivated through different methods) have the same sugar content, the detectable sweetness is completely different."

Katsura, who has been living in New Zealand for 14 years, says the Japanese cultivation method is more complicated than she initially expected but results in high-quality fruit.

In New Zealand, Higuchi's grapes are available at local farmers markets and at high-end food stores in urban centers like Auckland and Wellington, where they sell for roughly NZ$30 per kilogram (about $20) -- approximately three times the price of the average supermarket variety.

The enterprising grape master says the market he is keen to move into is Southeast Asia.

"The Japanese market is gradually shrinking in terms of population, but the Southeast Asian economy and population are growing at great speed," he said.