"Rei Kawakubo has consistently defied notions not only of beauty, but also of what fashion can be, at once confounding our expectations for clothing and -- like Noguchi -- challenging the idea that design and art are inherently different endeavors," read a statement issued by the Noguchi Museum, which was founded by the sculptor who the award is named after.

"Also like Noguchi, Kawakubo celebrates not only forms, but also the spaces between them." 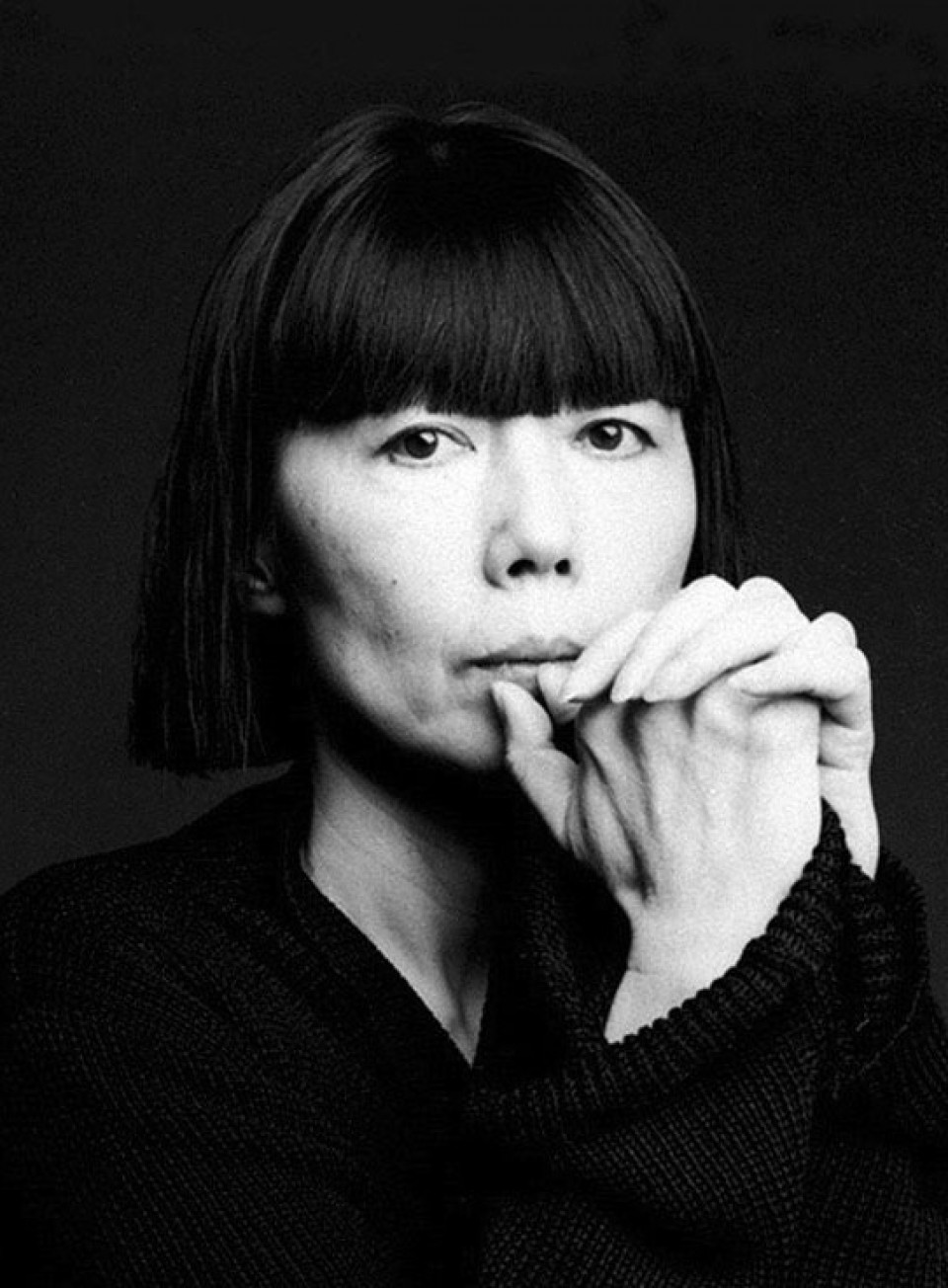 At the ceremony, Kawakubo, 76, one of fashion's most influential and reclusive designers, said she is very happy to receive the award, adding that over the past 50 years she has simply pursued the creation of something new.

Kawakubo, an avant-garde designer who has contributed to blurring the line between art and fashion, founded Comme des Garcons in Tokyo in 1969. She also launched the upscale global retail chain Dover Street Market in 2004.

In 2017, an exhibition was held at the Metropolitan Museum of Art featuring Kawakubo's works, the first monographic show at the New York museum's Costume Institute to focus on a living designer since its Yves Saint Laurent exhibit in 1983.

The Isamu Noguchi Award is presented annually to two artists who share Noguchi's sense of innovation and cultural exchange. Past honorees from Japan include painter Hiroshi Senju, and architects Tadao Ando and Yoshio Taniguchi.