Because rain washed out play on the Foro Italico's red clay on Wednesday, both Osaka and Nishikori were slated to play their third-round matches later in the day. Osaka will face 39th-ranked Romanian Mihaela Buzarnescu, while Nishikori plays 49th-ranked German Jan-Lennard Struff. 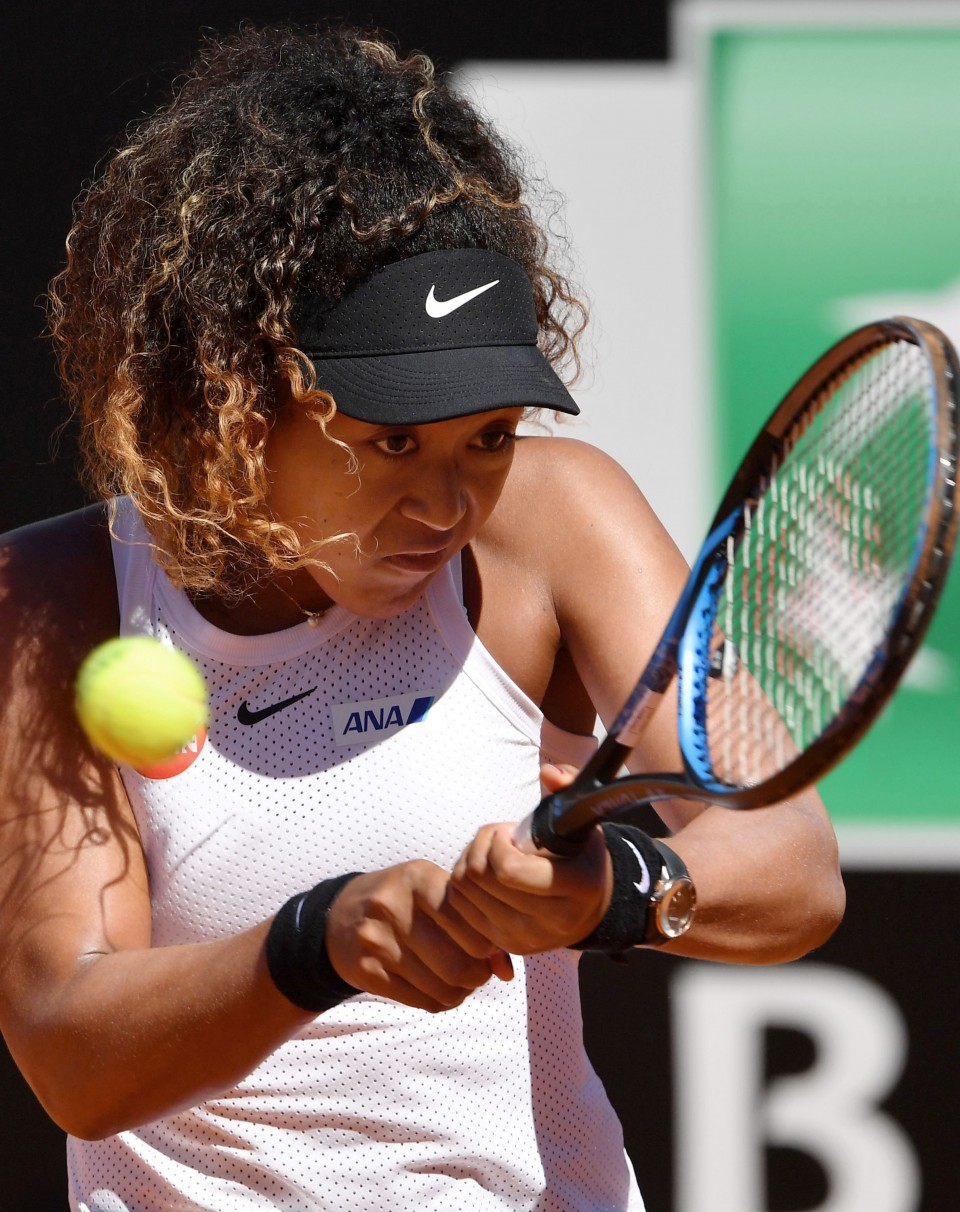 Osaka improved to 4-0 against Cibulkova, who has never taken a set off her. Osaka surrendered the match's first service break, but broke back immediately. Osaka broke Cibulkova in a 10-point eighth game and brought up set point with her sixth ace and closed it out on the next point.

The second set went all Osaka's way until Cibulkova held serve in a love game to stay just a break behind in the seventh game. Cibulkova came within a hair of evening the set with three break points against Osaka's serve in the eighth game, but Osaka held on with the help of three aces and then served out to earn her spot in the third round. 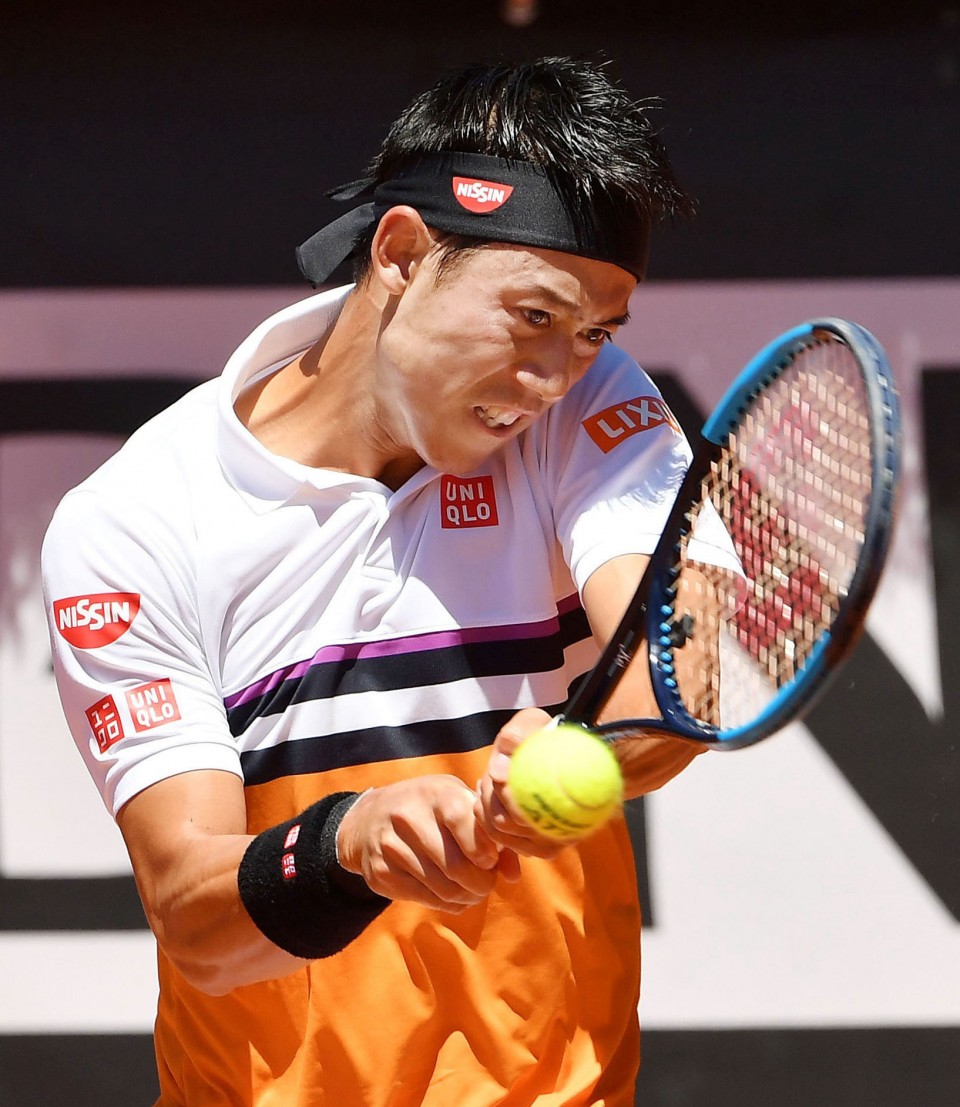 "It was a really good start," said Nishikori, who had a first-round bye. "In both the first and second sets, I played a lot of very steady games."

"I haven't had to play two matches in one day in a long time, so I'm glad I could win quickly."