During an international sports meeting in the Gold Coast, Australia, officials from the Japanese organizing committee for the 2020 Olympics pledged to do their utmost to address the anxieties.

"We're extremely concerned with the service levels that are being proposed for athletes at venues," World Sailing chief executive Andy Hunt told the general assembly at the Association of Summer Olympic International Federations.

"For example at sailing, no hot food for athletes at the venue, lack of athlete shade and water provision, medical services not matching athlete needs. These matters need to be urgently addressed and re-thought, as they really are very basic athlete services."

While organizers are optimistic that the games will be a success, reports of further budget cuts have left many federations concerned.

"I know there is a budget constraint, but we understand that athletes are first," Koji Murofushi, sports director of the Tokyo committee, said in response to Hunt's questions. 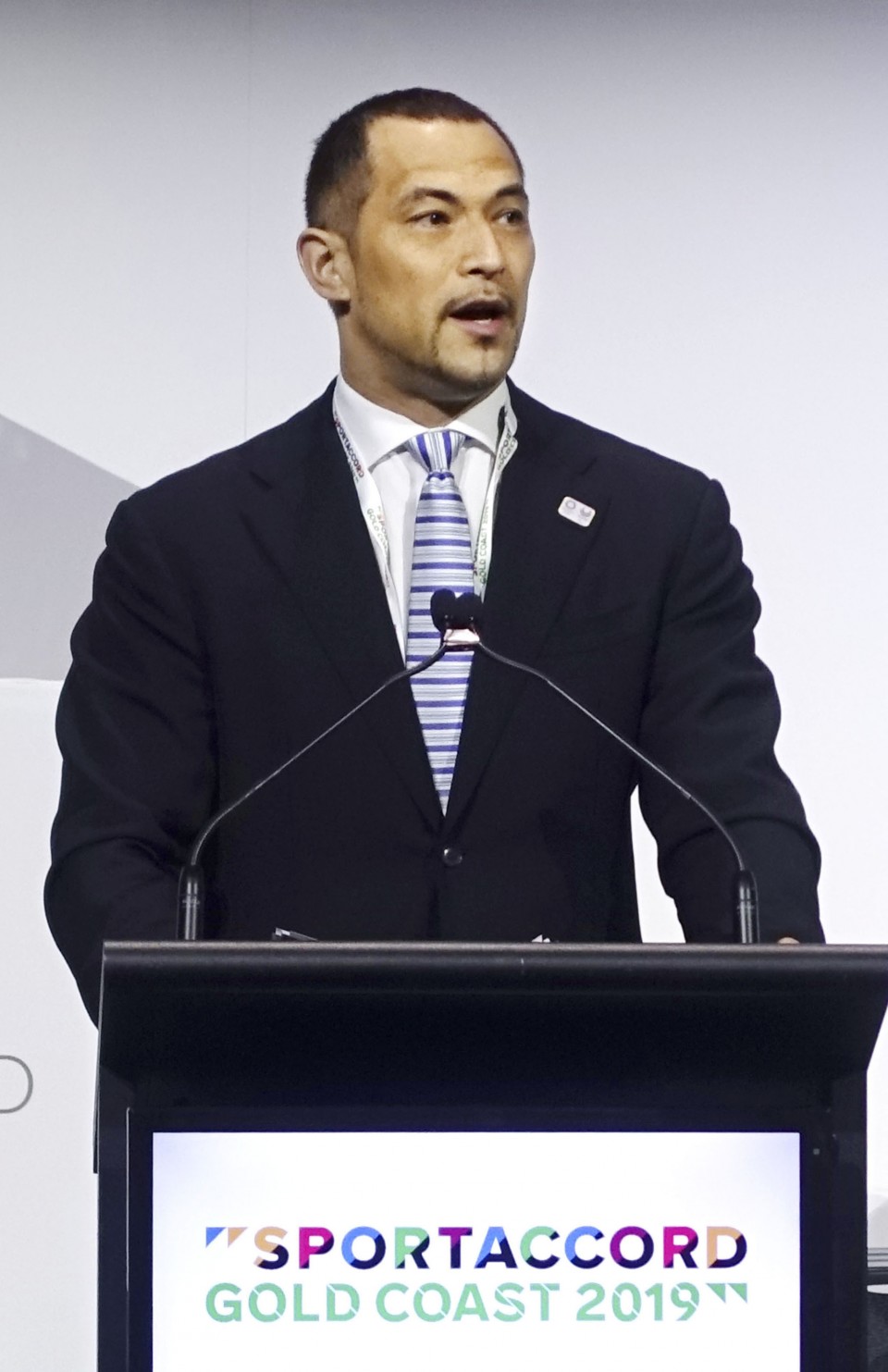 Murofushi, the men's hammer throw gold medalist at the 2004 Athens Games, acknowledged the issues were "very, very important" and vowed to provide athlete services that were to the sporting federations' satisfaction.

Several bodies, including the International Judo Federation, also voiced worries about the budget allocated to venue presentation during the meeting, which was part of the SportAccord Summit.

"We have events in Tokyo every year. The venue looks much better than what we are being proposed now," Larisa Kiss, a senior official from the International Judo Federation, said.

"This would be a pity, to have a yearly IJF (competition) look better than the Olympics," she said.

Hidemasa Nakamura, games delivery officer of the committee, said he would discuss the issue with the financial backers of the games, the Tokyo metropolitan government and the International Olympic Committee.

"We understand it's not just decoration but a very important part of the games," Nakamura said.