Shohei Ohtani picked up his first hit of the season in a 2-for-4 showing at the plate and three Los Angeles Angels pitchers combined on a five-hit shutout of the Detroit Tigers in Thursday's 13-0 victory.

Ohtani started in the No. 3 spot as the designated hitter for the third consecutive game, after returning from Tommy John surgery. He was 0-for-4 in his season debut on Tuesday and 0-for-3 on Wednesday.

"I felt uneasy (during the 0-for-7 start). I'm relieved to have gotten my first hit. The first hit is important," Ohtani said.

"Last year I was happy when I got my first hit (in the majors). Today I drove in a run and we got on the scoreboard first, and I gained momentum. I'm pleased with how I did in my other at-bats too," he said. 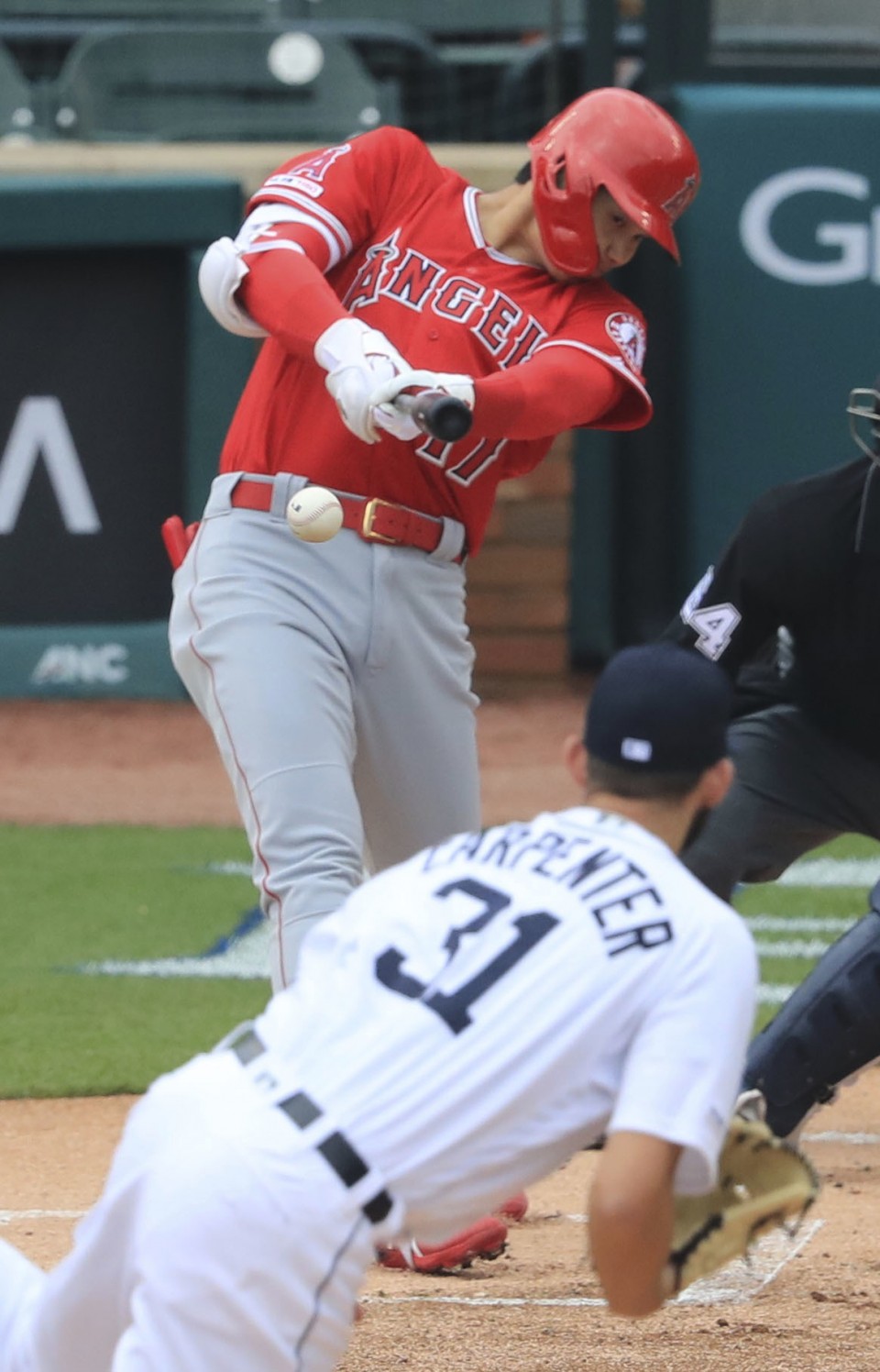 After Luke Bard pitched one scoreless inning at Comerica Park, Felix Pena (2-1) followed with seven strong innings, allowing three hits and striking out seven. Cam Bedrosian closed out the game, retiring the side in order in the ninth.

Ohtani hit an RBI single off Ryan Carpenter (0-1) to spark a two-run first, and the Angels added three more runs in the second. Albert Pujols hit a solo homer in the third to make it 6-0 and become the third member of the 2,000 RBI club.

Ohtani's second hit of the day, in a game that started after a 53-minute rain delay, came in the third inning when he reached on an infield single to shortstop. He struck out swinging, grounded out and walked in his other plate appearances.

After five seasons with the Nippon Ham Fighters in Japan, the 24-year-old achieved success as a two-way player in his first year in the majors in 2018, before a right-elbow injury slowed his debut season.

At Wrigley Field, Kris Bryant and Anthony Rizzo homered as the Chicago Cubs overcame another shaky outing by Yu Darvish to beat the Miami Marlins 4-1. 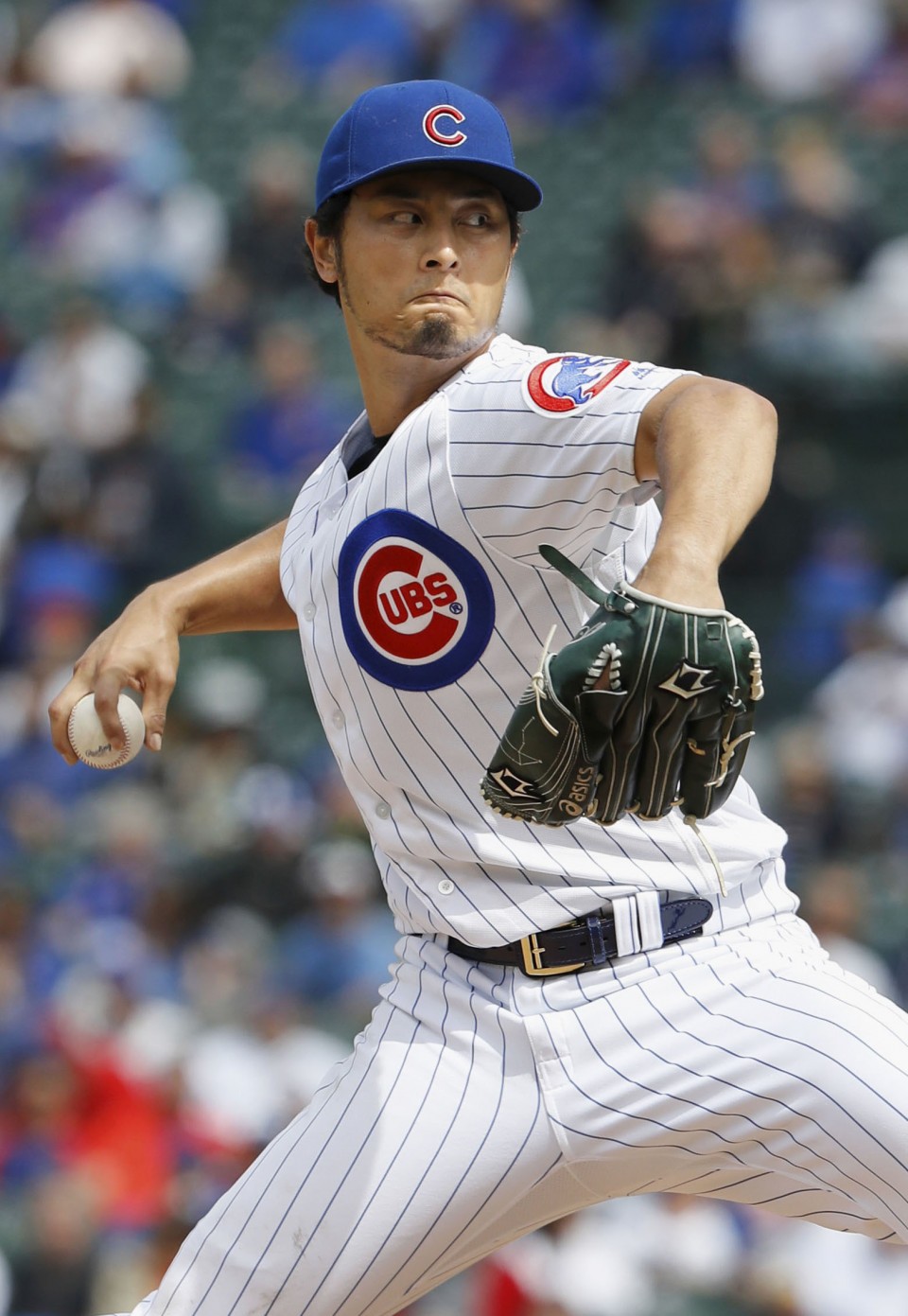 Darvish was pulled after four innings in which he threw 97 pitches, walking six and striking out seven. Mike Montgomery (1-0) worked five scoreless innings for the win.

"I couldn't throw fastballs in the strike zone, and they weren't swinging at my breaking balls. You can't just look at the number of walks issued, you have to understand why (a pitcher) throws outside the strike zone," Darvish said.