An Indonesian man who was contracted to work in Japan under a government-sponsored internship program on Thursday filed a suit seeking compensation from a fisheries company and a cooperative after he was sent home for lacking Japanese language skills.

According to the complaint, Amrullah came to Japan in January 2018 to work at a fish farm in the city of Higashihiroshima and he participated in a Japanese language study program offered by the cooperative.

Amrullah signed a three-year work contract with Maruko in February, but the cooperative forced him to return home due to "insufficient Japanese proficiency" before he could start. 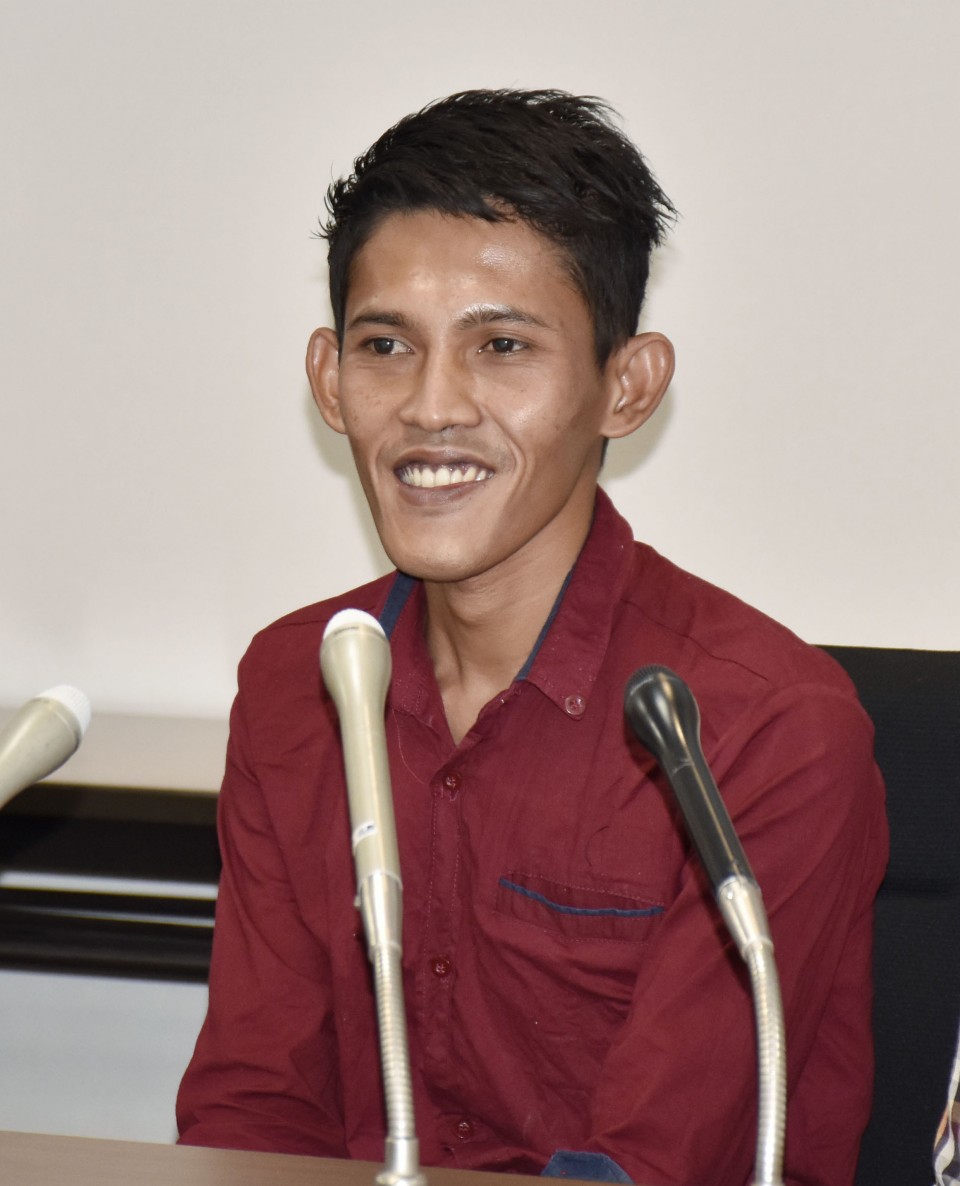 The man asserts he was forced to leave Japan despite his intention to continue with his language studies and is seeking compensation for the three years' wages he would have earned, and for the psychological distress he endured.

After filing the suit with the district court, Amrullah told a press conference he feels he was cheated by the cooperative and stressed that he still wants to work in Japan.

The cooperative said his claim "appears to not be in line with the facts."

Amrullah is also seeking damages from the contracted fisheries company who approved his return home.

The trainee program was launched by the government in 1993 with the objective of transferring technical skills to developing regions of the world, however it is often criticized as being a vehicle for Japanese companies to import cheap labor.