New emperor's host while studying in Britain wishes him success

As Emperor Naruhito ascended the throne on Wednesday, the man who was entrusted with looking after him while he was studying in Britain wished him every success in his new role.

Col. Tom Hall, his wife Mariette and their children hosted the prince for three months in 1983 before he attended two years of study at the University of Oxford's Merton College, where he studied transport on the River Thames. 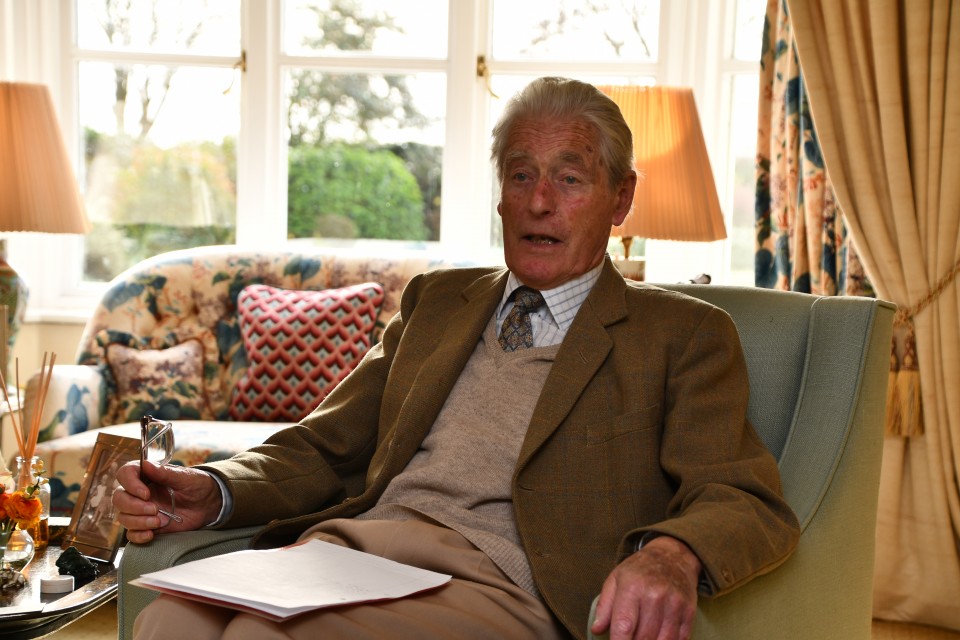 While staying with the Halls, the prince received intensive English language training in preparation for university. The prince was treated as a member of the family and they had all their meals together.

He went on a skiing holiday with them to their chalet in the French Alps. The prince was introduced to their friends at various social gatherings and frequently played tennis with them.

The only language spoken in the house was English and a normal day would involve English lessons combined with excursions to various places of interest in the afternoons.

Reflecting on the prince's stay, Hall, 91, told Kyodo News, "He was a delightful guest with a nice sense of humor, which was rather unexpected with his serious upbringing. He was always polite, friendly and discreet. He had a warm charm and we got on well."

"I think he found a freedom here which he might not have had in Japan with the protocols of the Imperial Household Agency," he added.

Hall remembers that the prince was generally treated like one of the family, but he would always greet him with the title "sir" at the start and end of each day. He recalls feeling honored after he was chosen by the Japanese Embassy in London to host Prince Hiro, as he was then known before becoming crown prince in 1989.

The retired colonel met then Crown Prince Akihito in 1983 to discuss Prince Hiro's stay in England.

Hall thinks he was chosen due to several factors. He managed four English language schools in Japan, he had acted in a similar capacity for the crown prince of Thailand, and he was also a member of Queen Elizabeth II's household so had experience of royal protocol.

"We also had a nice big house close to Oxford. When the prince was at the university, he often came back to see us. It was almost his second home in England," he continued. 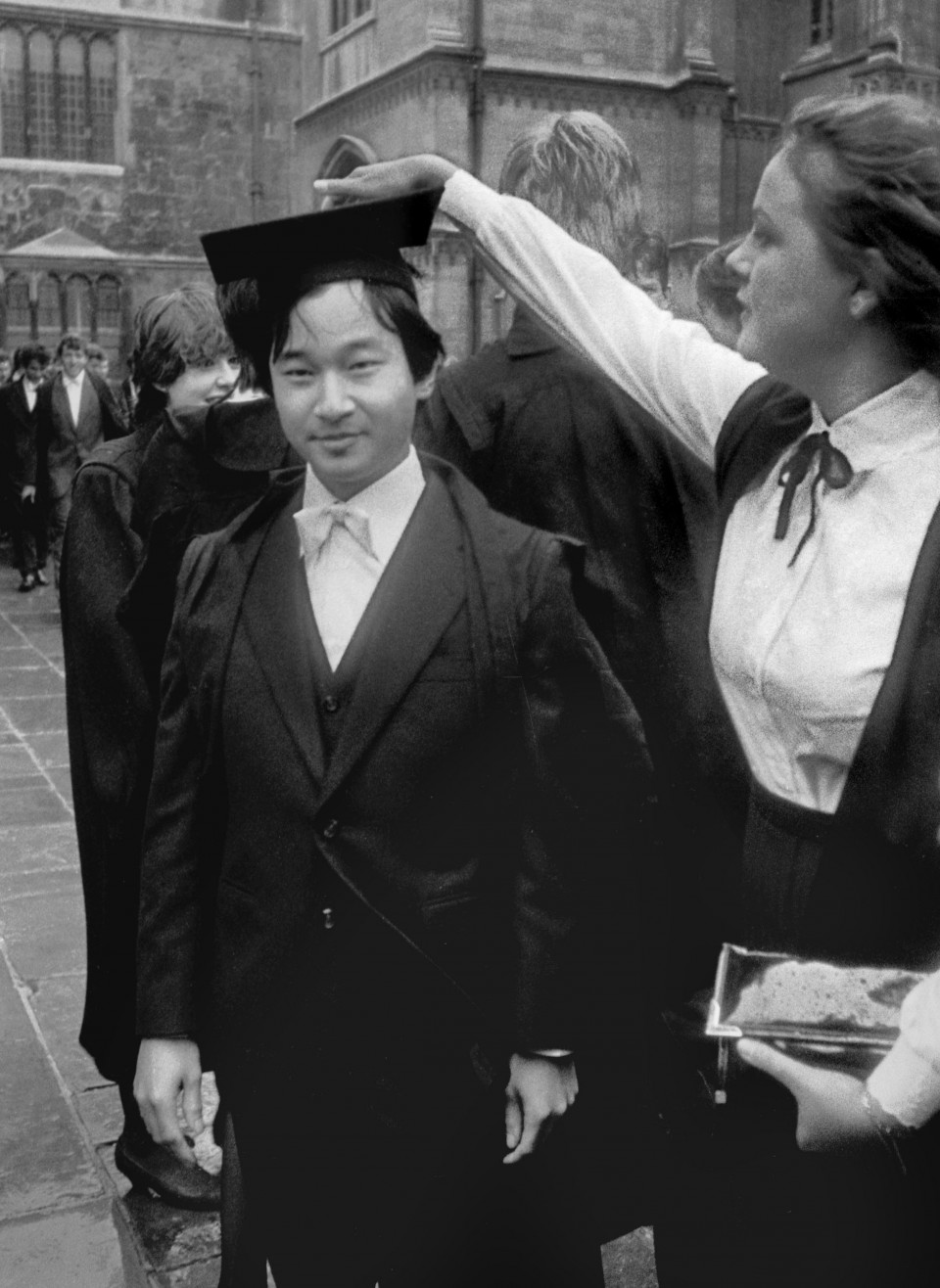 The retired colonel, who is also a farmer, looks back on the stay as a great success.

Prince Hiro's English improved enormously in preparation for the Oxford lecturers and he received an extensive introduction to English life and society. The prince was delighted to meet members of the British royal family, who welcomed him warmly, said Hall.

The former host says he was given a free rein as to the prince's activities, though he consulted with the Japanese Embassy and their representative, Akira Fuji, with whom the prince played cello.

Looking to the future, Hall believes the prince's time in England will help him enormously in his new role.

"Education and travel are always helpful. I like to think that his ability to speak English will make it easier in his relations with other countries," Hall said. "We wish him and his family happiness and success in their new roles."