Sony Corp. will tackle game addiction, its chief executive said Wednesday, as the World Health Organization is set to formally recognize it as a disorder.

"We need to take it seriously and adopt countermeasures," Sony CEO Kenichiro Yoshida said in an interview with Kyodo News and other media outlets, without elaborating. 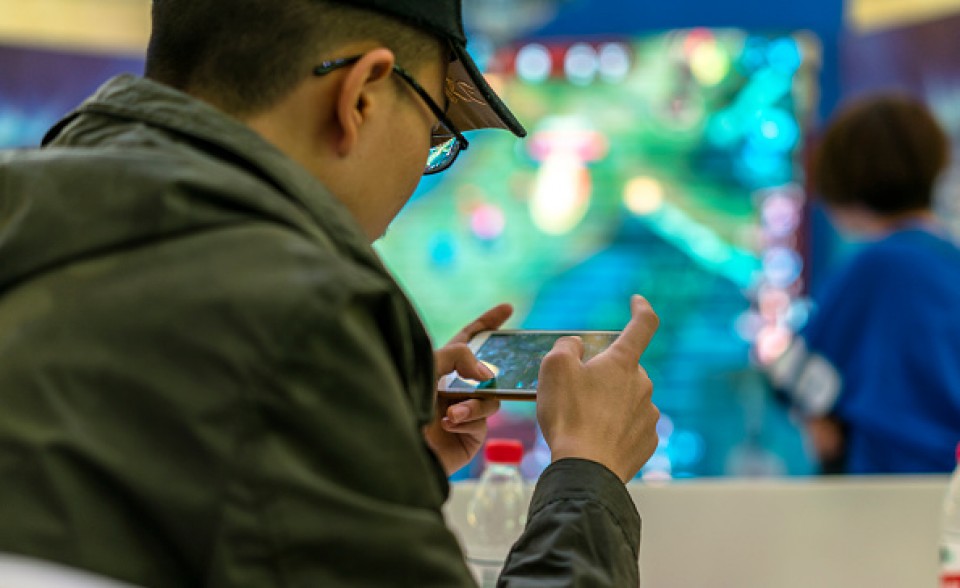 Sony, the maker of PlayStation consoles, saw its gaming business generate 27 percent of the group's overall sales and 35 percent of operating profit in fiscal 2018 at 2.31 trillion yen ($21 billion) and 311 billion yen, respectively.

The Japanese electronics and entertainment giant logged a record net profit of 916.27 billion yen for the year ended in March on strong demand for its game software, subscription-based gaming services and music streaming services.

"We've already implemented a ratings system (to restrict players by age) and have been taking measures based on our own standards," Yoshida said. 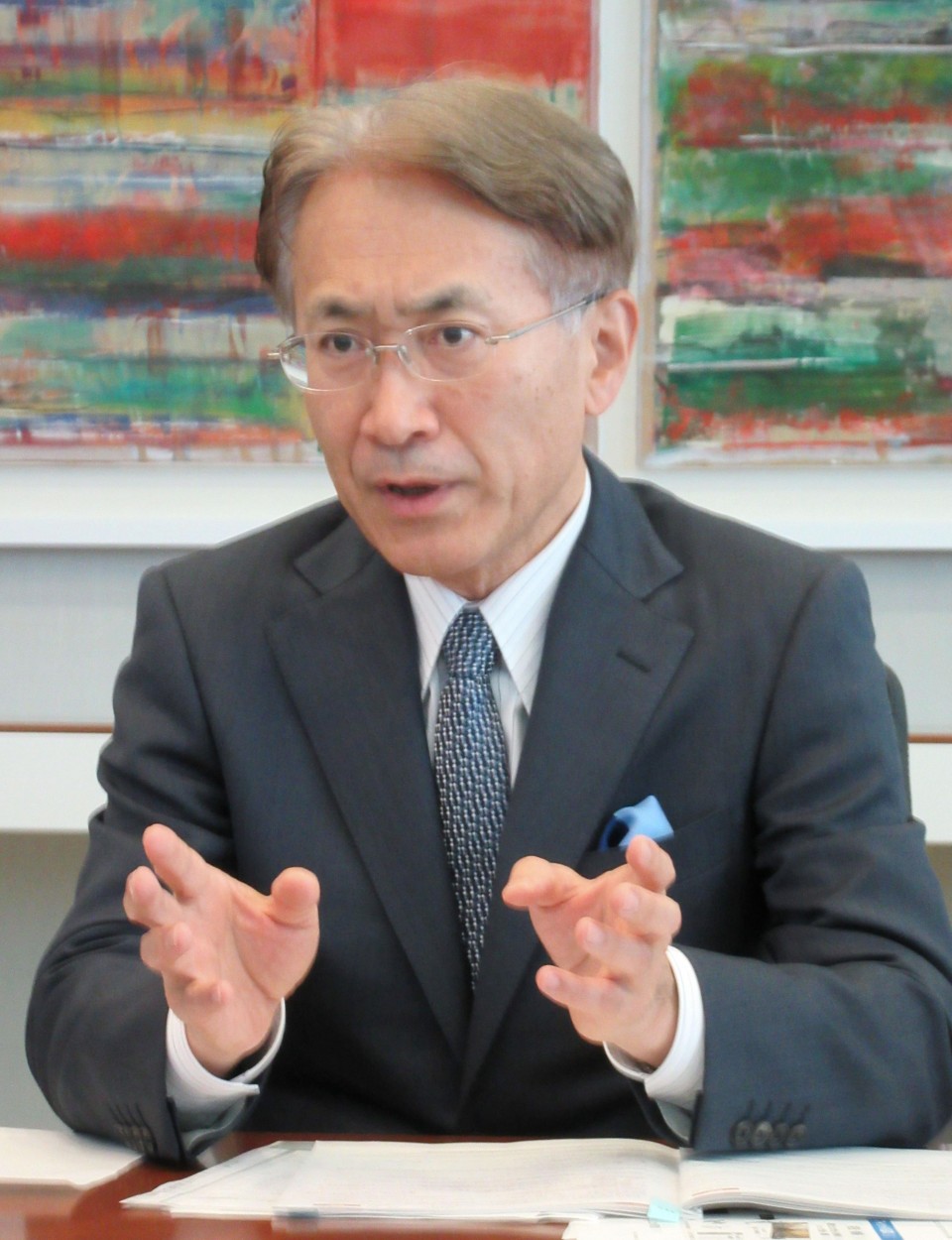 Sony has provided guidance on suitable age for game software, depending on the depiction of violence and sexual themes, Yoshida said.

Sony also has parental control settings on PlayStation 4 to limit the amount of time a child plays a game.

The WHO is set to include gaming addiction in its International Classification of Diseases, in a revision to be approved at its annual assembly through next Tuesday.

The move is expected to help prompt health professionals to report more of such addiction cases and develop preventive and treatment measures, the U.N. organization said.