Iran announced Wednesday that it plans to keep more enriched uranium than allowed under a nuclear deal with world powers, threatening higher uranium enrichment if there is no progress in negotiations with other parties within the next 60 days.

Iran "does not commit itself to respecting the limits on the keeping of enriched uranium and heavy water reserves at the current stage," the Supreme National Security Council, chaired by President Hassan Rouhani, said in a statement.

It said the move is being taken "to protect the security and national interests of the people of Iran" and is in accordance with the country's rights under the 2015 nuclear deal, under which it agreed to curb its nuclear activities in exchange for the lifting of economic sanctions. 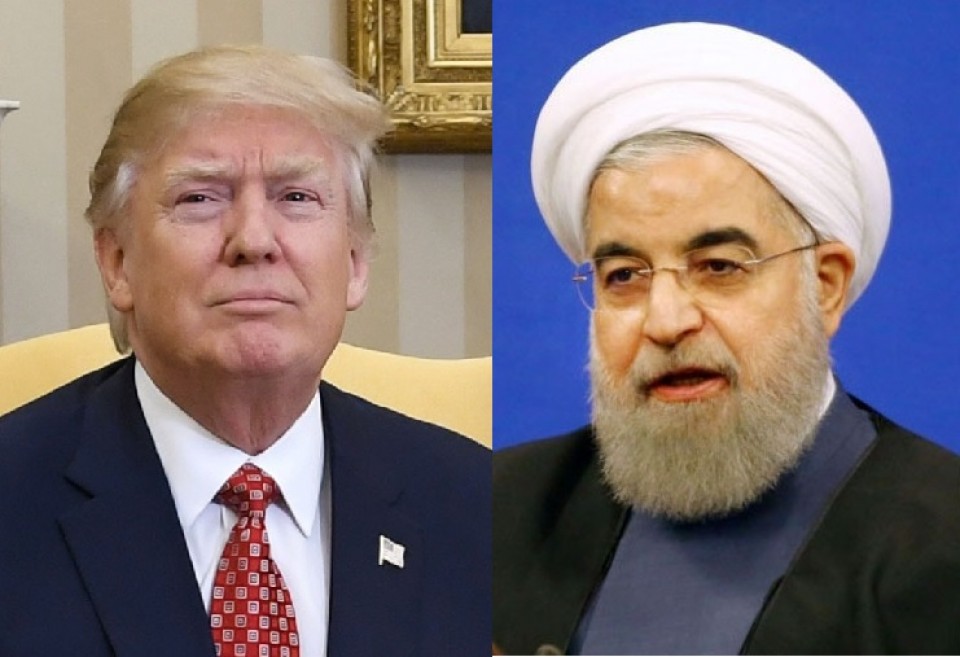 Rouhani informed the Iranian people of the decision in a live televised speech. The move comes exactly a year after the United States announced it was withdrawing from the landmark deal.

Citing the resumption of U.S. sanctions on Iran and other parties' failure to set up operational mechanisms to compensate for them, the council said Iran was left with "no option other than 'reducing commitments'."

While Iran does not plan to withdraw from the deal at this point, "the window that is now open to diplomacy will not remain open for a long time," it said.

The five other countries remaining in the deal -- France, Britain, Germany, Russia and China -- were given "60 days to fulfil their obligations, especially in the banking and oil fields."

"If they fail to meet Iran's demands in the time given, then (Iran) will suspend compliance with the uranium enrichment limits and measures to modernize the Arak Heavy Water Reactor."

"Whenever our demands are met, we will resume the same amount of suspended commitments, but otherwise, (Iran) will suspend the implementation of other obligations step by step."

Since its unilateral withdrawal, the United States has reinstated sanctions on Iran and ramped up pressure.

In April, for example, it designated Iran's elite Islamic Revolutionary Guard Corps a foreign terrorist organization, while earlier this month it ended waivers that had allowed eight countries including China and Japan, to import oil from Iran without facing American sanctions.

With its economy taking a hit from the sanctions, Iran has repeatedly expressed frustration that it was not benefiting economically from its compliance with the nuclear deal.