The government is considering granting amnesty to criminals in honor of new Emperor Naruhito's enthronement ceremony in October, sources close to the matter said Friday.

If realized, it will be the country's first pardon since 1993, when then Crown Prince Naruhito married Crown Princess Masako. But only a certain number of petty offenders may be given the pardon, as the government is concerned that a large-scale amnesty can trigger criticism from the public, including crime victims.

Amnesty has usually been granted upon national events as well as celebrations and funerals regarding the imperial family. After Emperor Hirohito, posthumously known as Emperor Showa, died in 1989, more than 10 million people were given amnesty. The enthronement of former Emperor Akihito in 1990 led to pardons of some 2.5 million.

The government did not issue pardons in the wake of Emperor Akihito's abdication on Tuesday, the first by a Japanese monarch in 202 years.

But it is considering taking the measure in connection with the "Sokuirei Seiden no gi" ceremony scheduled on Oct. 22, in which Emperor Naruhito will officially proclaim his enthronement, according to the sources.

In Japan, a pardon can be issued under a Cabinet order providing the type of crime for which it is granted. There is also a system in which individuals can file a request for a pardon with a Justice Ministry panel. 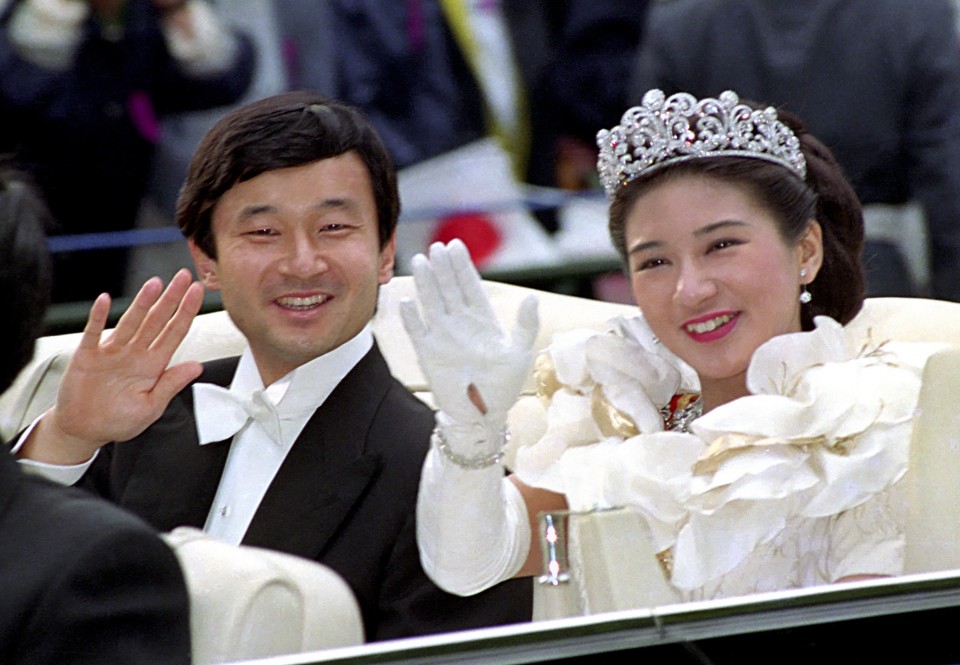 Three types of pardon can be rewarded by a Cabinet order -- absolving a person of the crime, reducing the punishment and restoring the rights suspended through convictions.

In past cases, many were restored their civil rights that have been suspended due to election violations.

Some experts say that granting pardons will serve as an incentive for offenders' rehabilitation, but others warn it is an act that could undermine the independence of the three branches of legal, administrative and judicial powers.

Some critics also say the restoration of rights can be seen as equivalent to granting amnesty to political offenders, given that those who violated the election law are often rewarded in that case.