A 24-year-old man was arrested Monday on suspicion of threatening to kill a member of a sister group of the popular girl band AKB48, police said.

Kazuki Domoto was arrested for threatening Yuka Ogino, a member of NGT48 based in Niigata city northwest of Tokyo, by sending a letter to a news organization by fax on May 9 suggesting he would kill her, according to the police. 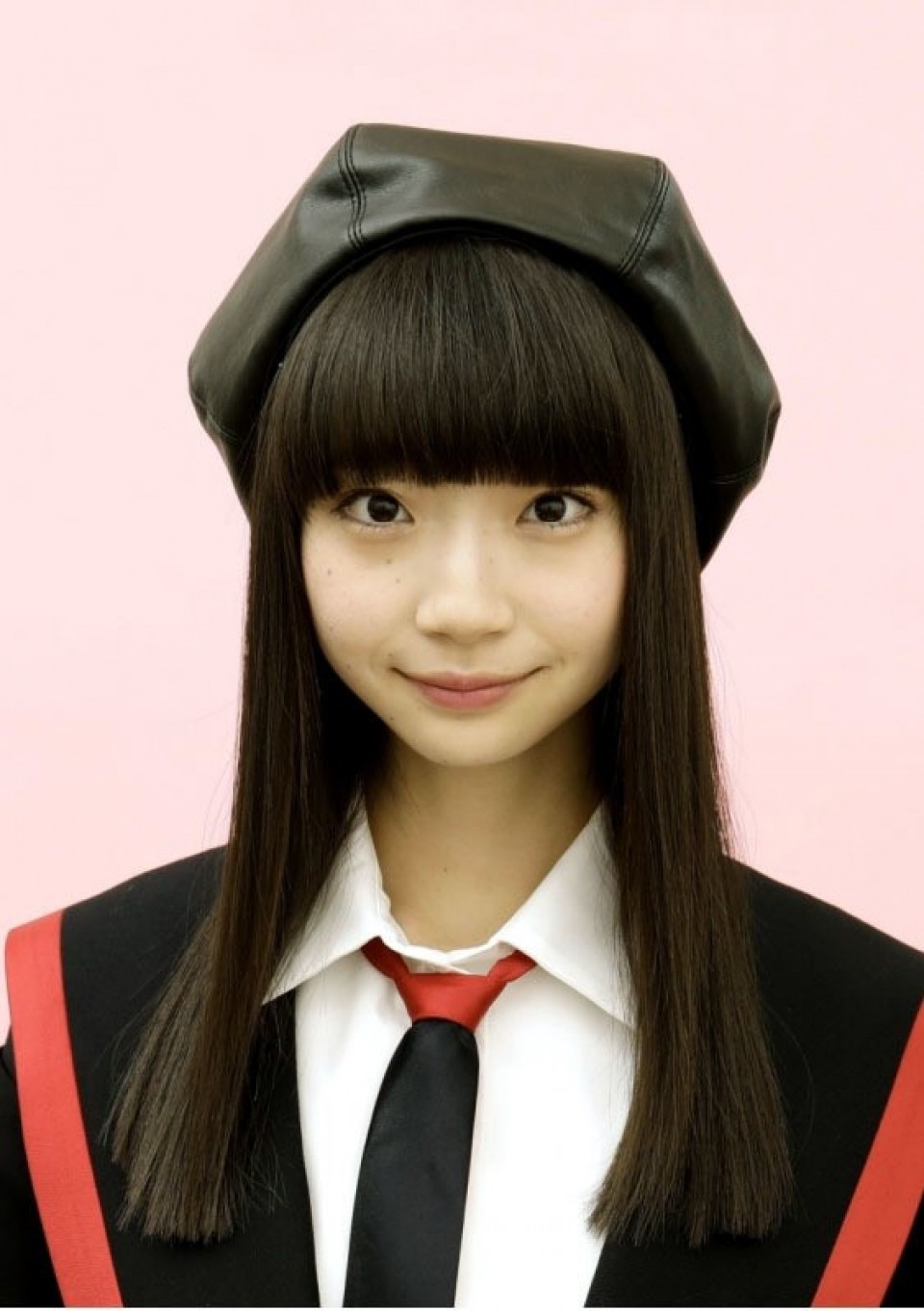 Last December two people were arrested for allegedly assaulting another NGT48 member, Maho Yamaguchi, who left the group on Saturday. AKS Co., a management company for NGT48, came under criticism for its handling of Yamaguchi's case as it did not reveal the incident until she referred to it in a Twitter post.

The Niigata prefectural police said Domoto from Kyoto Prefecture admitted to sending the fax but denied any intention of killing Ogino. The police said a record of the letter's transmission from a convenience store in Kyoto and security camera footage led to Domoto's arrest.

In addition to several other AKB48 spin-off groups in Japan, there are overseas sister units such as JKT48 in Indonesia, BNK48 in Thailand and MNL48 in the Philippines.