It marks the first time for Japan to publicly support Taiwan's bid to attend the annual meeting of the WHA, the decision-making body of the World Health Organization, which this year is scheduled to take place in Geneva from May 20 to 28.

Kono wrote on his Japanese Twitter account that it is essential to strengthen the response to the global public health crisis and to prevent the occurrence of geographical gaps in infectious disease control, for example.

With those factors in mind, he said, "Japan supports Taiwan's participation in the World Health Assembly as an observer," he tweeted. 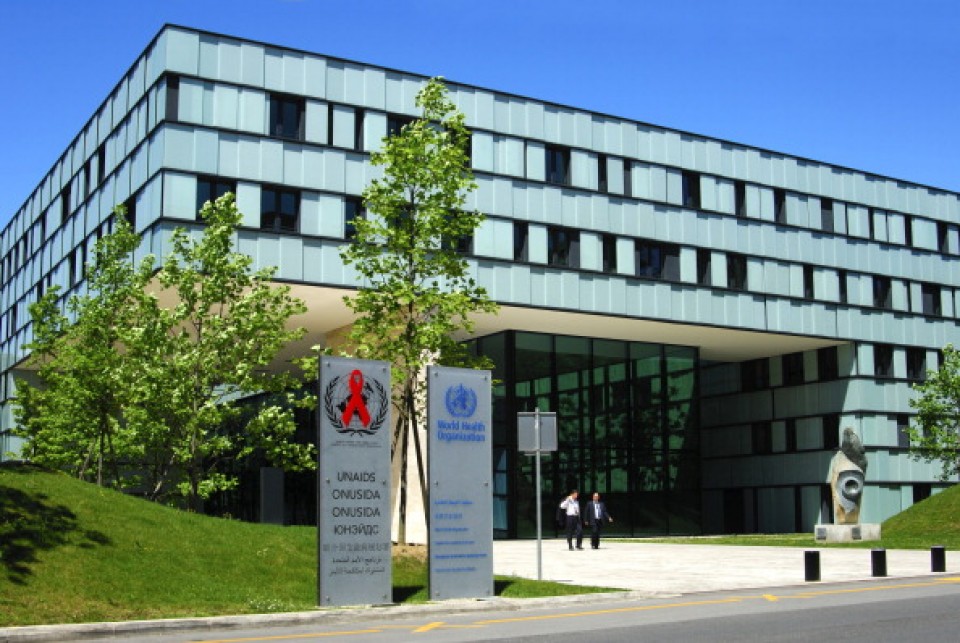 This is the third straight year for the self-ruled island not to receive an invitation to attend the World Health Assembly due to strained ties with mainland China, which regards Taiwan as a renegade province awaiting unification, by force if necessary.

Taiwan's Foreign Ministry issued a statement Wednesday thanking Kono for his support and expressing Taiwan's willingness to cooperate more with Japan and the international community to tackle global health issues, including disease prevention.

It asked that Japan and like-minded countries continue to back Taiwan's participation in international organizations and activities.

Kono's message came a day after the U.S. representative office in Taiwan reiterated Washington's backing for Taiwan's membership in international organizations that do not require statehood, such as the WHO. Other countries like Britain have also indicated their support for Taiwan's WHA participation.

Chinese Foreign Ministry spokesman Geng Shuang said Taiwan was able to attend the WHA in the past as the result of negotiations based on the political foundation of the "one-China principle."

"However, since the DPP came to power, the political foundation no longer exists," Geng said.

To protect the integrity of related resolutions of the United Nations and the WHA concerning Taiwan's participation, "the Chinese side decided not to let Taiwan participate in this year's WHA," he said.

Taiwan's Foreign Ministry as well as Mainland Affairs Council slammed Beijing for "erroneously" using the U.N. and WHA resolutions to exclude Taiwan from the WHA.