American singer and actress Doris Day, a leading Hollywood star in the 1950s and 1960s known also for hit songs including "Que Sera Sera," died early Monday in her California home, her animal welfare foundation said. She was 97.

The Doris Day Animal Foundation issued a statement saying the iconic actress and advocate died after recently contracting a severe case of pneumonia. A few close friends were with her when she passed away, it said.

Born on April 3, 1922 in Cincinnati, Ohio, Day began her professional singing career while still in her teens. She recorded "Sentimental Journey," her first chart-topping success, with Les Brown's band in 1945. 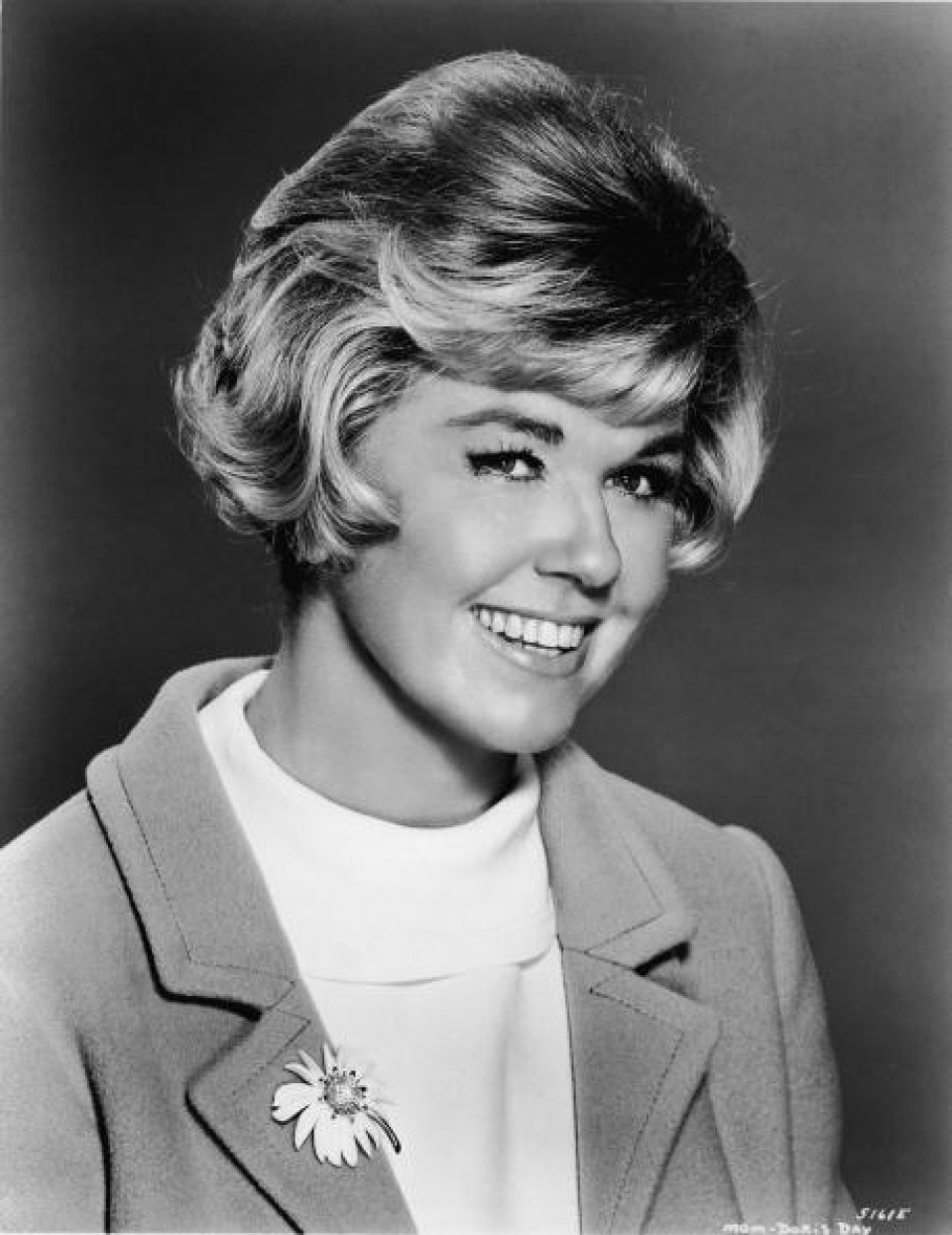 After her film debut in 1948, Day starred in hit Hollywood musicals and comedies including "Calamity Jane" and "Pillow Talk," as well as the 1956 Alfred Hitchcock thriller "The Man Who Knew Too Much." The suspense film featured Day singing "Que Sera Sera," which would become her signature song.

She also worked in television, most notably starring in an eponymous sitcom that ran from the late 1960s into the early 1970s, before withdrawing from Hollywood and spending decades as an animal-rights activist.