Organizers of the 2020 Tokyo Olympic and Paralympic Games announced plans Wednesday to launch model robots from the anime "Mobile Suit Gundam" into space aboard a satellite that will broadcast messages of support to athletes.

In the project conducted in collaboration with the Japan Aerospace Exploration Agency and the University of Tokyo, two 10-centimeter models depicting Gundam and Char's Zaku robots from the animation series will be sent into orbit on a 30-cm long, 10-cm wide micro satellite.

The "G Satellite," with an electronic bulletin board for displaying messages, will be sent to the International Space Station aboard a supply ship next March and later launched from the ISS. 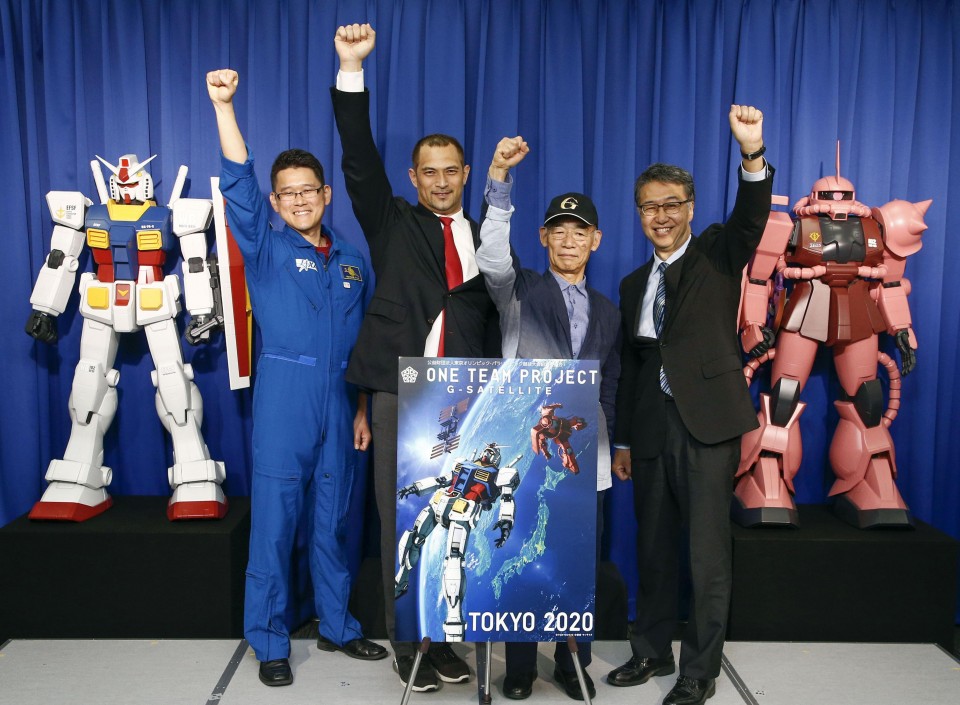 After the satellite enters Earth orbit, it will deploy the bulletin board and model robots, capturing images of them with its onboard camera.

The organizers will share the images, including congratulatory messages to athletes in multiple languages, through social media and other outlets.

At an event announcing the project in Tokyo, JAXA astronaut Norishige Kanai, who returned from the ISS last June, drew parallels between the space program and the Olympics.

"Like the Olympics, people can be excited by space exploration regardless of their country or place of origin," said Kanai, who revealed he was also a fan of the "Gundam" series. 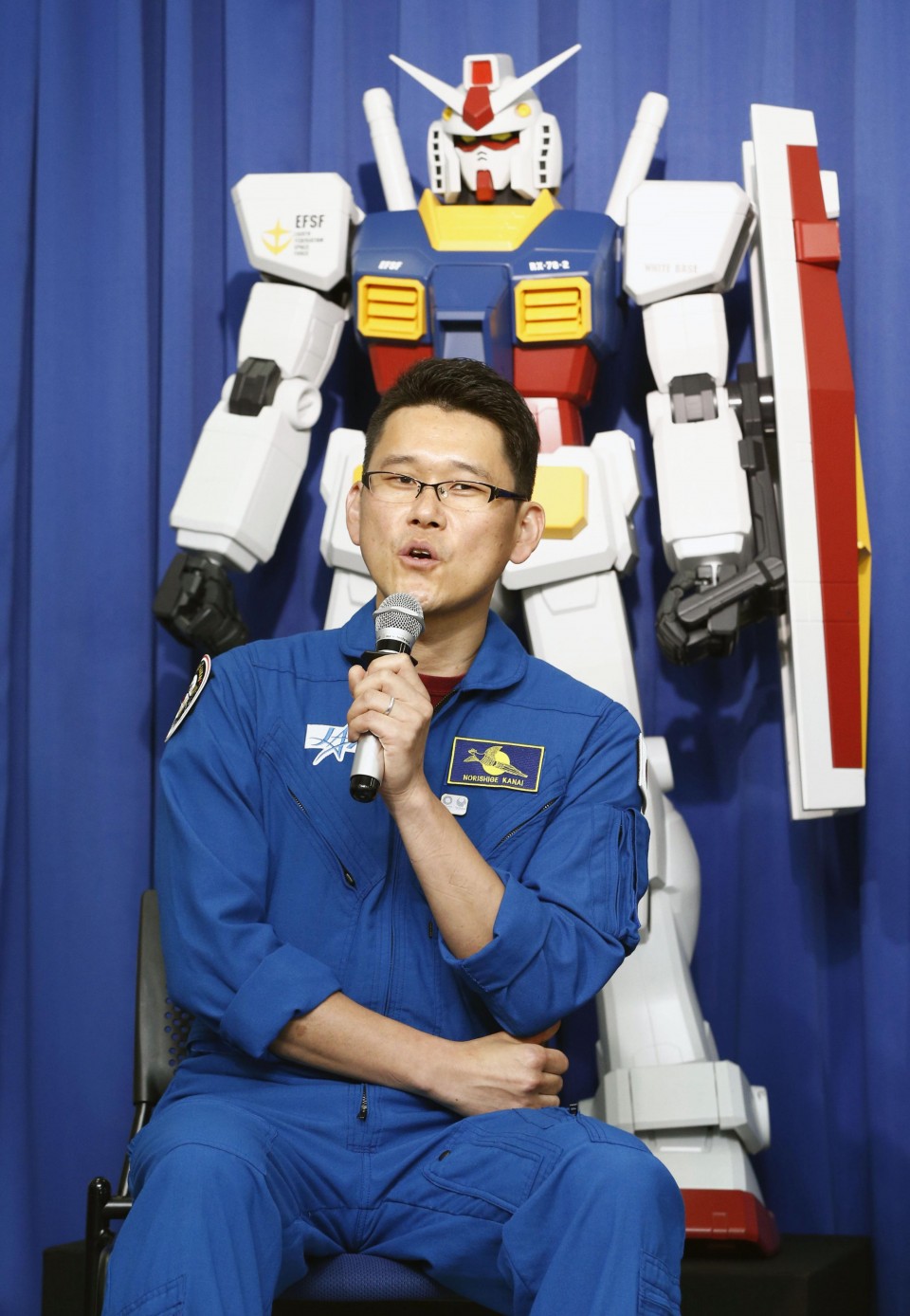