The 24-year-old princess is expected to attend memorial events and also make courtesy visits to the presidents of the two countries as Japan marks this year the 150th anniversary of establishing diplomatic ties with them, the agency said. 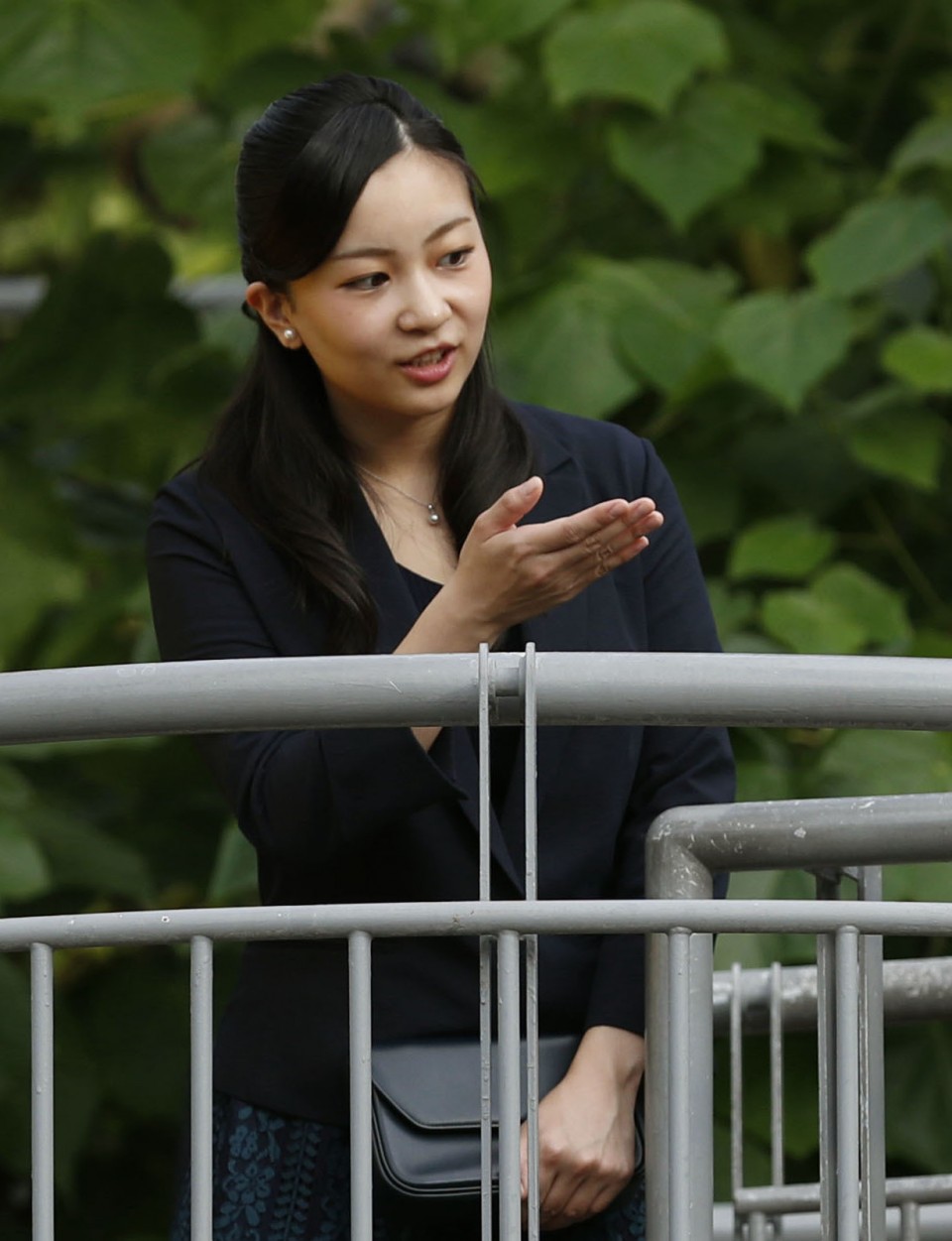 The princess, a niece of new Emperor Naruhito and Empress Masako, graduated this spring from the International Christian University in Tokyo where she majored in psychology. She also studied at Leeds University in Britain for nine months from September 2017.