The 32-year-old former AC Milan player, who joined Victory last summer, will play his last game for the club at home Wednesday night against Sanfrecce Hiroshima in an Asian Champions League group-stage fixture.

Honda said in a statement he was proud to have been a Melbourne Victory player and was grateful for the opportunity to play in Australia.

"I leave now for my next challenge but will never forget my time at Victory. I wish the club good luck in the future as they pursue success," he said. 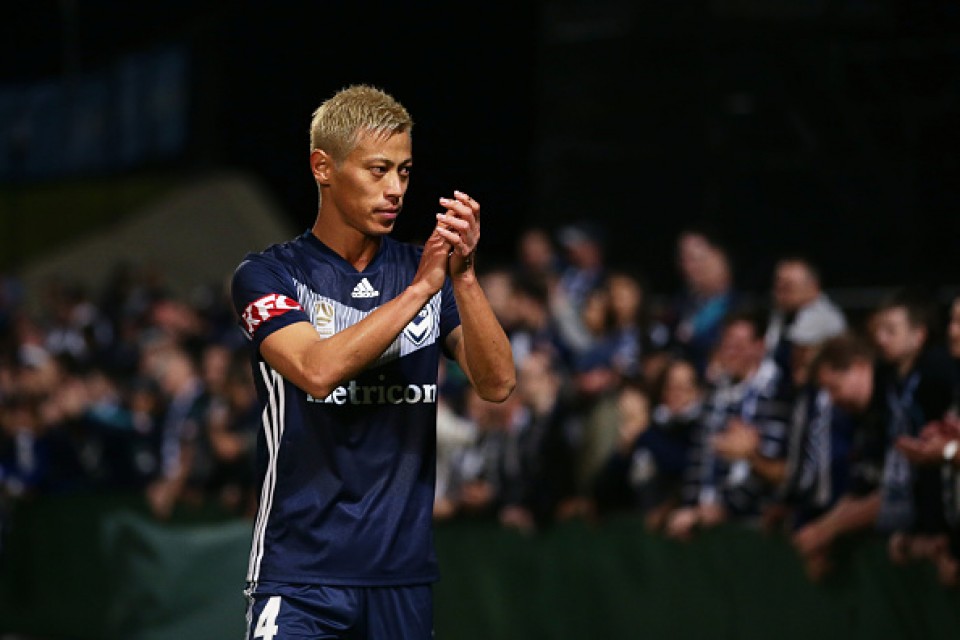 Honda, who also had spells in the Netherlands, Russia and Mexico, announced earlier this month he would leave the Australian A-League competition at the end of the 2018-2019 season but has yet to decide where he will play next.

Honda, a star player for the Melbourne side, scored eight times in 23 appearances. A hamstring injury mid-season kept him sidelined for nine matches.

"He's obviously an incredible talent on the pitch, however the impact he's had on our club off the field has aided our growth this season. We thank Keisuke for his services throughout the past year and wish him all the best for the future."

Honda's announcement came a day after Victory's head coach Kevin Muscat revealed his own departure from the team. 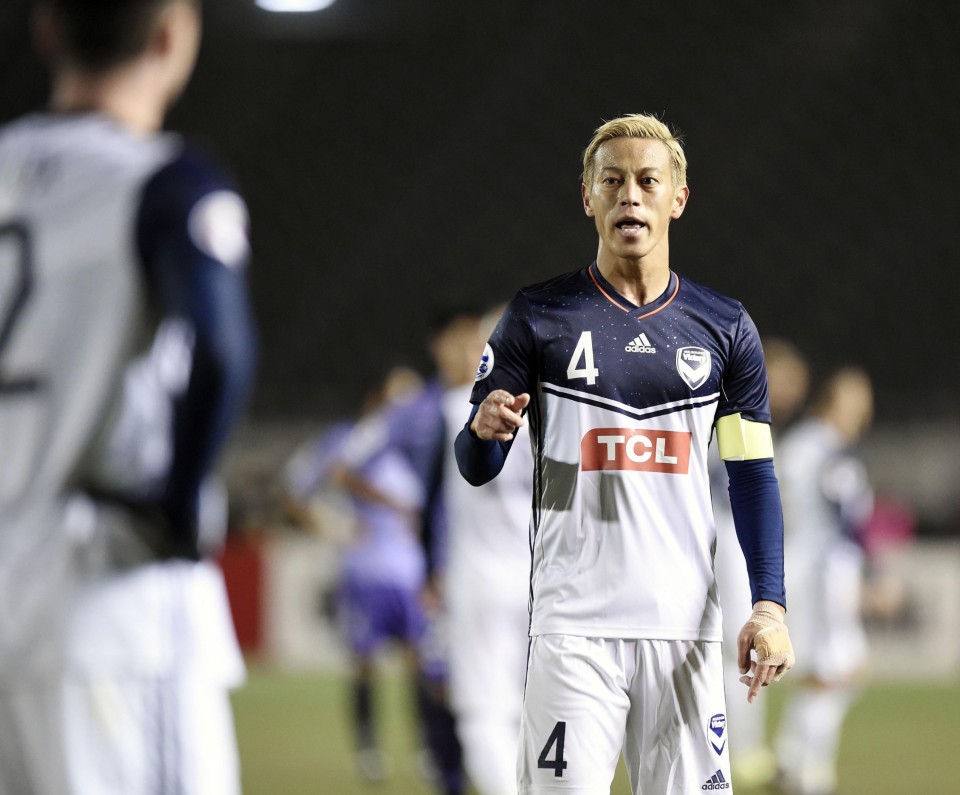