Chinese President Xi Jinping called on Wednesday for unity among Asian nations, as the world's second-largest economy has been beset by an escalating tit-for-tat tariff war waged by the United States.

"Asian people look forward to an open and integrated Asia," Xi said in a keynote speech at the opening ceremony of the Conference on Dialogue of Asian Civilizations in Beijing. 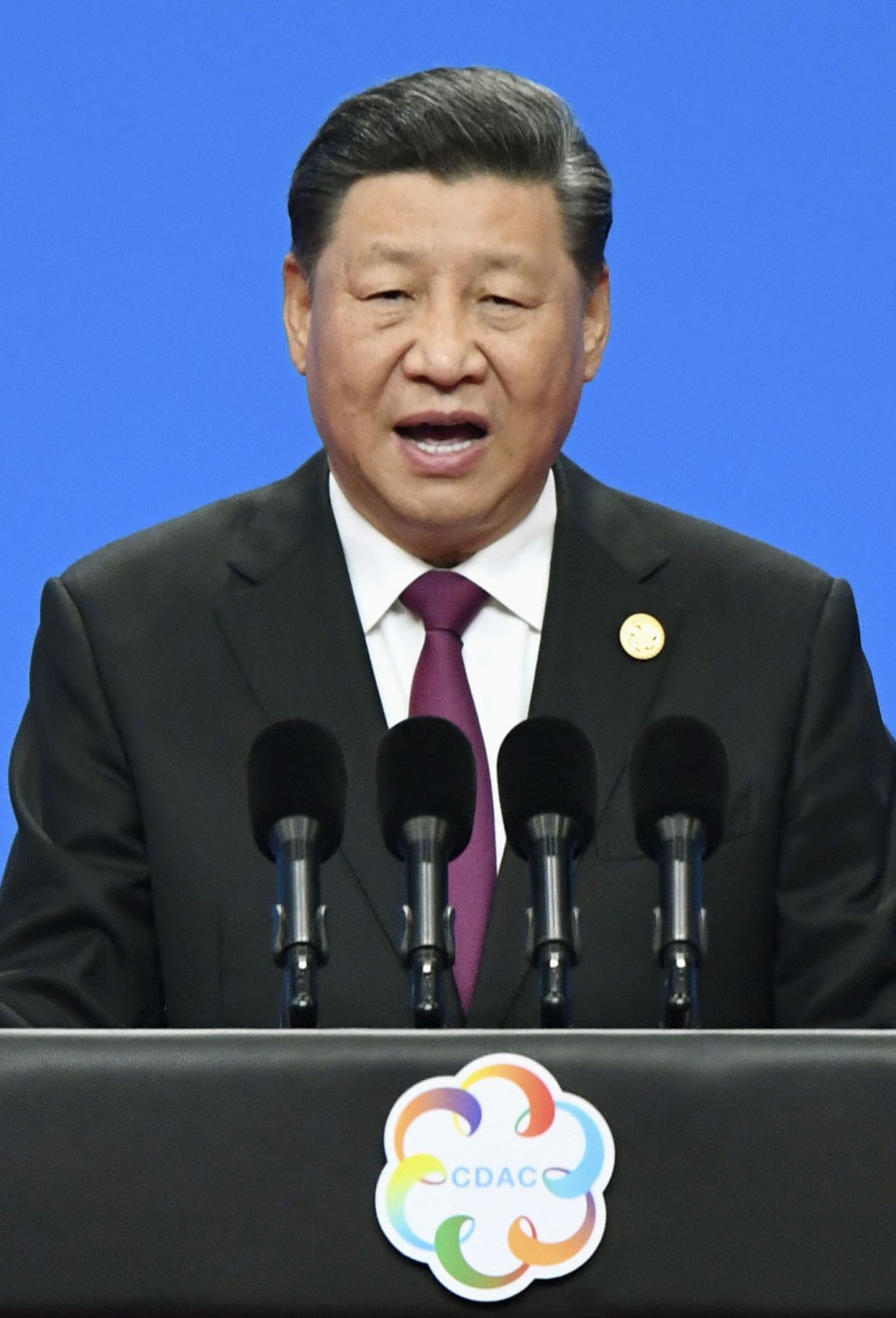 "We hope that all countries will jointly build an Asian community of shared future...for humanity," while adhering to the spirit of openness, promoting trade and utilizing financial resources, Xi said.

"It is unwise to try to transform other civilizations, thinking its own civilization is superior," Xi added, in an apparent jab at the United States under President Donald Trump, which has urged China to change political and business practices Washington considers unfair.

Over 2,000 government officials and representatives in such fields as culture, education and tourism from around 50 Asian and other invited nations are expected to participate in the event, which continues through August.

China has positioned the conference as a "key diplomatic event" to move ahead its "Belt and Road" cross-border infrastructure initiative, foreign affairs experts say.

Under the Belt and Road blueprint, Beijing has sought to expand infrastructure networks in Asia, the Middle East, Europe and Africa to achieve its goal of connecting countries along the ancient Silk Road trade routes more closely.

Political leaders from Asian and European nations, including Sri Lanka and Greece, are visiting Beijing for the conference.