The Japanese government said Tuesday it has decided on the October parade route to be taken by Emperor Naruhito and Empress Masako to celebrate his enthronement earlier this month.

The open motorcade is expected to take 30 minutes to drive 4.6 kilometers through the capital on Oct. 22 from the Imperial Palace to the Akasaka Palace to be cheered by the public.

The route, to be taken by a convertible version of Toyota Motor Corp.'s Century luxury sedan, will differ slightly from the one for former Emperor Akihito and Empress Michiko when he ascended the throne in 1990.

The route for the imperial couple's wedding parade in 1993 was also considered but rejected. 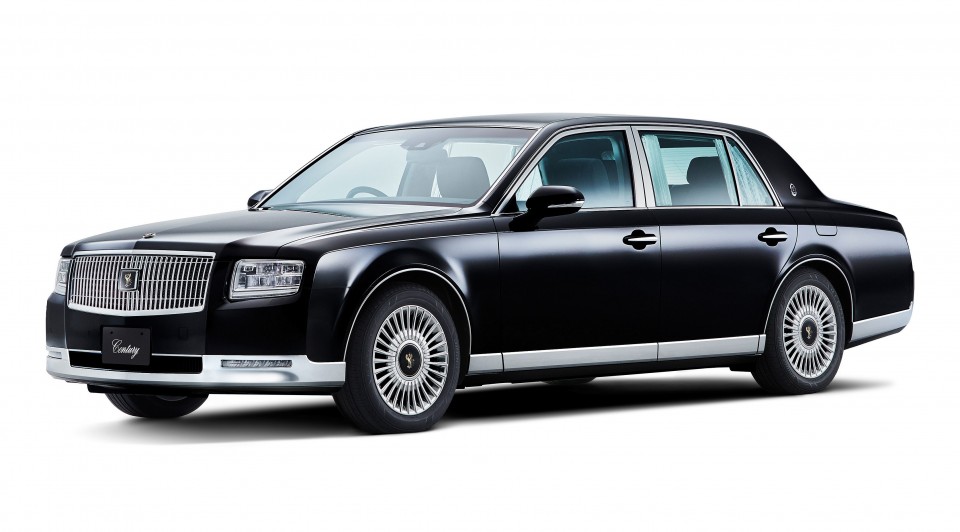 A clear view of the imperial couple along the route was a crucial consideration when choosing it for security and to allow the crowd to see them easily.

The motorcade will drive near Nijubashi-mae crossing, Hibiya Park, Sakuradamon crossing, the National Diet Building, then drive from the crossing at Akasaka Mitsuke along Aoyama-dori street to the Akasaka Palace.

"We sought a route which allowed for easy accommodation of the crowd, good views and large spaces, and which would not disrupt other traffic," said Kazuhiro Sugita, a deputy chief Cabinet secretary who is part of the governmental planning committee for imperial succession rituals.

The motorcade will include Crown Prince Fumihito accompanied by his wife Crown Princess Kiko, Prime Minister Shinzo Abe and Chief Cabinet Secretary Yoshihide Suga among others.

The parade will be preceded on the day by the "Sokuirei Seiden no Gi" ceremony to proclaim the imperial succession at home and abroad, where foreign dignitaries and envoys are expected to be gathered.