The International Olympic Committee's Executive Board on Wednesday recommended that boxing keep its place on the 2020 Tokyo Games schedule, but not be organized by the sport's governing body.

The recommendations are subject to approval at the IOC Session in Lausanne in late June, in which the International Boxing Association, known by the acronym AIBA, is expected to be stripped of the right to oversee the sport in Tokyo due to unresolved governance issues.

IOC President Thomas Bach said it is "a very good day for boxers," while Tokyo Gov. Yuriko Koike also welcomed the likely inclusion of the sport that was first contested at the 1904 Games in St. Louis. 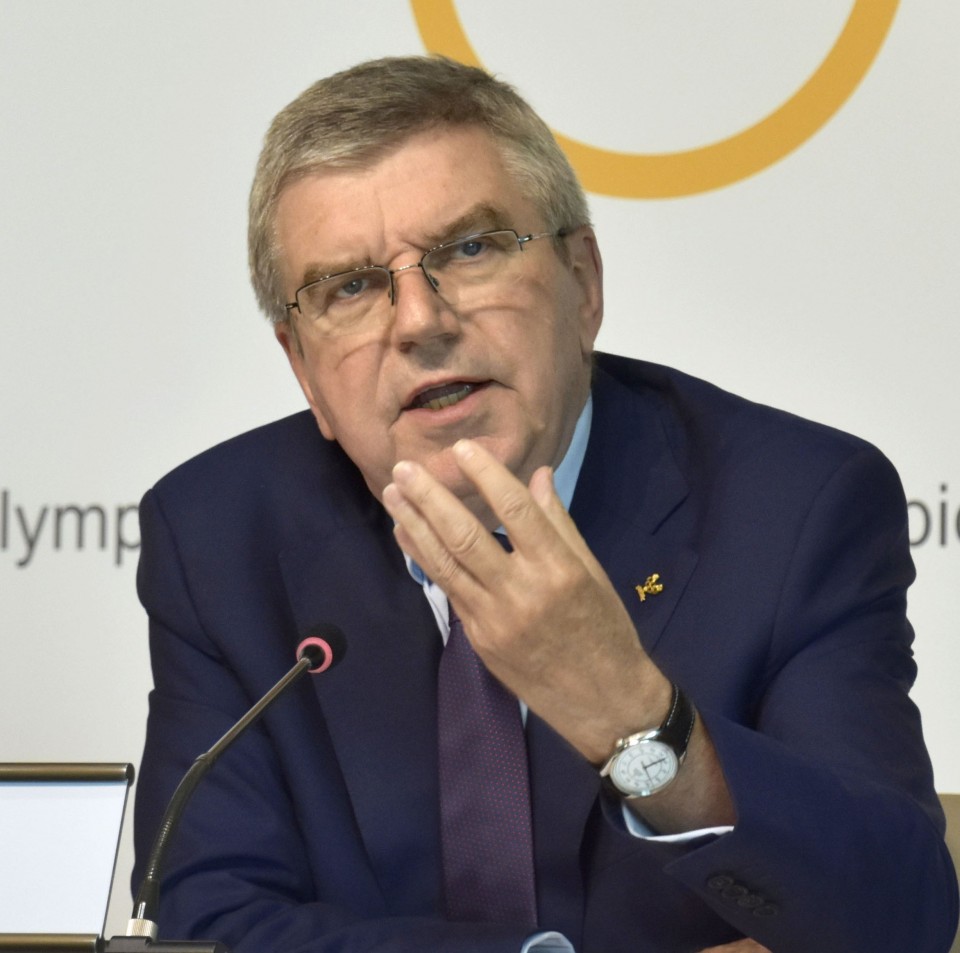 "It is a sport that Japan has a strong showing in. I wish the Japanese athletes the best of luck. I'm sure all those involved are thrilled with the news," Koike said.

Last November, the IOC Inquiry Committee began a lengthy investigation into AIBA due to concerns about its financial management, governance, ethics, and refereeing and judging.

In March, controversial Uzbek businessman Gafur Rakhimov relinquished his role as AIBA president following allegations from the U.S. Treasury Department that he was involved to some extent in the global heroin trade. Moroccan doctor Mohamed Moustahsane was appointed as the interim president, but the IOC said that "there has been a lack of satisfactory progress."

"Today's decision was taken in the interest of the athletes and the sport of boxing," Bach said.

"We want to ensure that the athletes can live their dream and participate in the Olympic Games Tokyo 2020 while drawing the necessary consequences for AIBA following the recommendations of the Inquiry Committee."

"There are a lot of (Japanese) athletes who are medal contenders."

If the decisions are confirmed at the June 24-26 IOC session, the total athlete quota for the sport would remain at 286 with eight men's events and five women's events as previously decided by the IOC Executive Board.

The IOC has created a special task force chaired by IOC member and International Gymnastics Federation head Morinari Watanabe to organize the boxing qualifiers and the Tokyo competition.