Nearly half of some 500 central Tokyo-operating companies polled in a recent survey have yet to make plans to circumvent the traffic congestion expected during the 2020 Olympics and Paralympics.

Altogether, 44.3 percent of the 475 respondents to the survey conducted in March by the Tokyo Chamber of Commerce and Industry said they have not come up with a strategy for the busy games period, although they recognize the need to do so.

Some respondents to the survey, already facing labor shortages, said they are occupied with more pressing challenges such as the government's planned consumption tax hike in October.

But 80.3 percent said they are open to changing their operations to lessen congestion in the Japanese capital, according to the survey which reached out to 10,000 firms in central Tokyo. 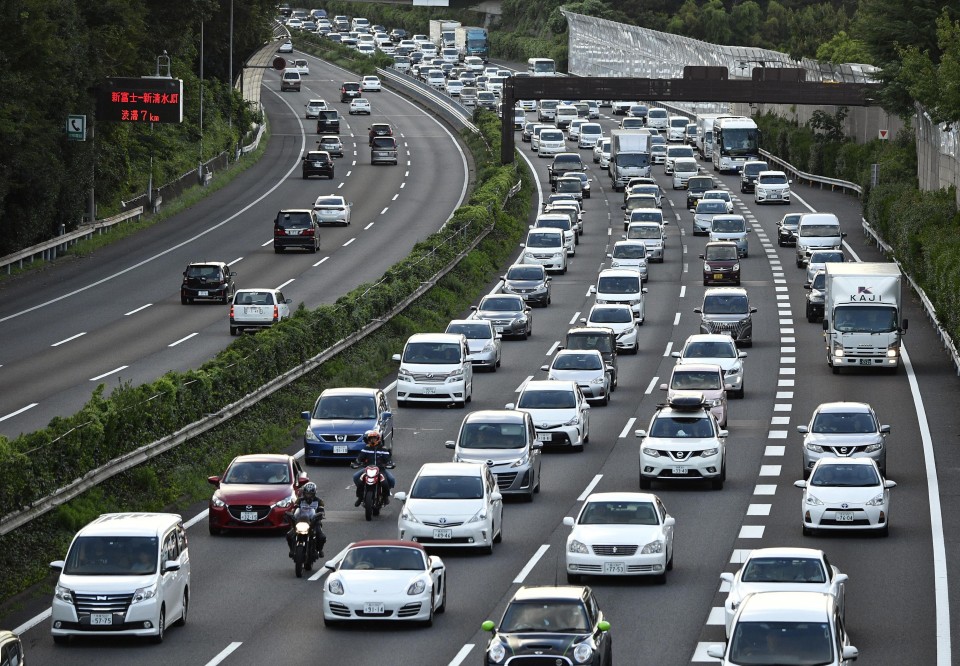 The organizing committee of the Tokyo Games predicts congestion on expressways in the metropolitan area in the summer of 2020 will be twice as bad as a non-Olympic year if nothing is done to reduce it.

Only 0.6 percent of the responding companies said they were in the process of compiling an action plan, according to the survey.