Takuma Sato took advantage of a late-race crash to move into contention at the Indianapolis 500 on Sunday as the Japanese racer scythed into third to claim his second podium in three years at IndyCar's most prestigious race.

An early problem sent him tumbling down the standings, but some stellar strategy by his Rahal Letterman Lanigan Racing team and the crash got him back into the contest. From there he did the rest, making up four places in the final 22 laps to land on the podium.

"It was an amazing job from the team, really, once we got a lap down," said the veteran former Formula One driver who won the Indy 500 in 2017. 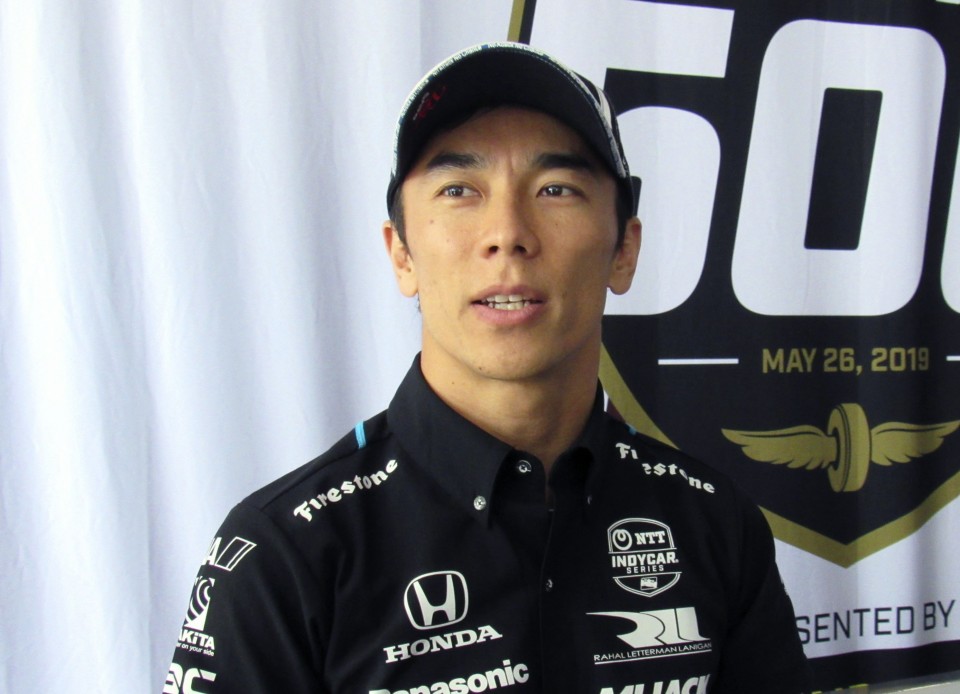 "I know the Indy 500 can happen a miracle...The team just put our head down (to) do the job, brilliant strategy to stretch the fuel and get back to the lead lap."

"I think it was brilliant, after the (crash) restart it was a very exciting battle, P6, P5, P4 and finally P3. I gave everything I had."

The eventual winner, Team Penske's French driver Simon Pagenaud, led for 116 laps of the race but crossed the line just ahead of Andretti Autosport's Alexander Rossi, with Sato close behind. 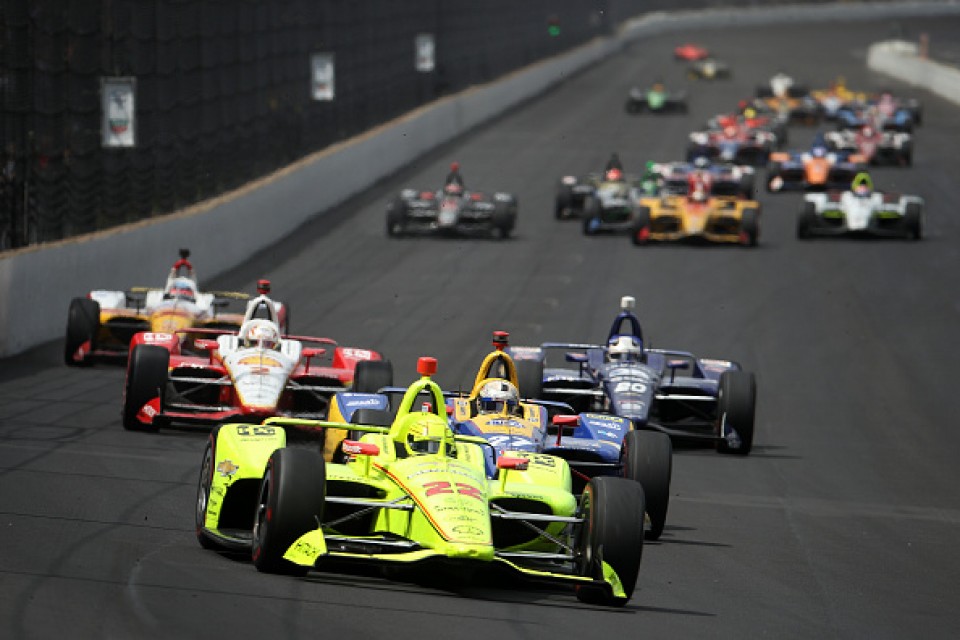 Starting 14th on the grid, Sato briefly hit the lead on the 36th lap before a pit stop problem sent him to the back of the field. At one point he had fallen second-to-last, a full lap behind the leaders.

"It was a tough moment. I started to give up, but I felt like I had to push until the end since I had 500 miles."

The 42-year-old driver then began his slow ascent from the rear, and with 178 laps of the 200 completed had moved into seventh.

From there Sato made steady progress, battling with several drivers on the way to the top three, but he was unable to challenge Pagenaud or Rossi for the win, with ultimate pace letting him down.

"We might not be the fastest on the grid...but I feel that we were one of the strongest in the traffic," Sato said.

"Considering the situation, I think our team did an amazing job being able to get all the way up to third," he said.