More than 20 years after its founding as a diversity initiative, the Smithsonian Asian Pacific American Center is working to create a permanent Washington exhibit space where visitors can learn about the contributions Americans of Asia-Pacific descent have made to their country.

Hollywood celebrities and politicians representing the Asian Pacific American community came together Saturday night in Los Angeles to support a fundraiser held to help the center expand from a "migratory museum" that organizes temporary exhibits to a permanent Asian Pacific American gallery within the Smithsonian Institute.

"So much has been invisible for so long and hasn't been recognized," Lisa Sasaki, the center's director, told Kyodo News.

"The APA community is very complicated and diverse, this is a community that speaks over a hundred different languages, migrated to the United States at various different points of time, that participated in American history for close to 200 years," said Sasaki, a fourth-generation Japanese American. 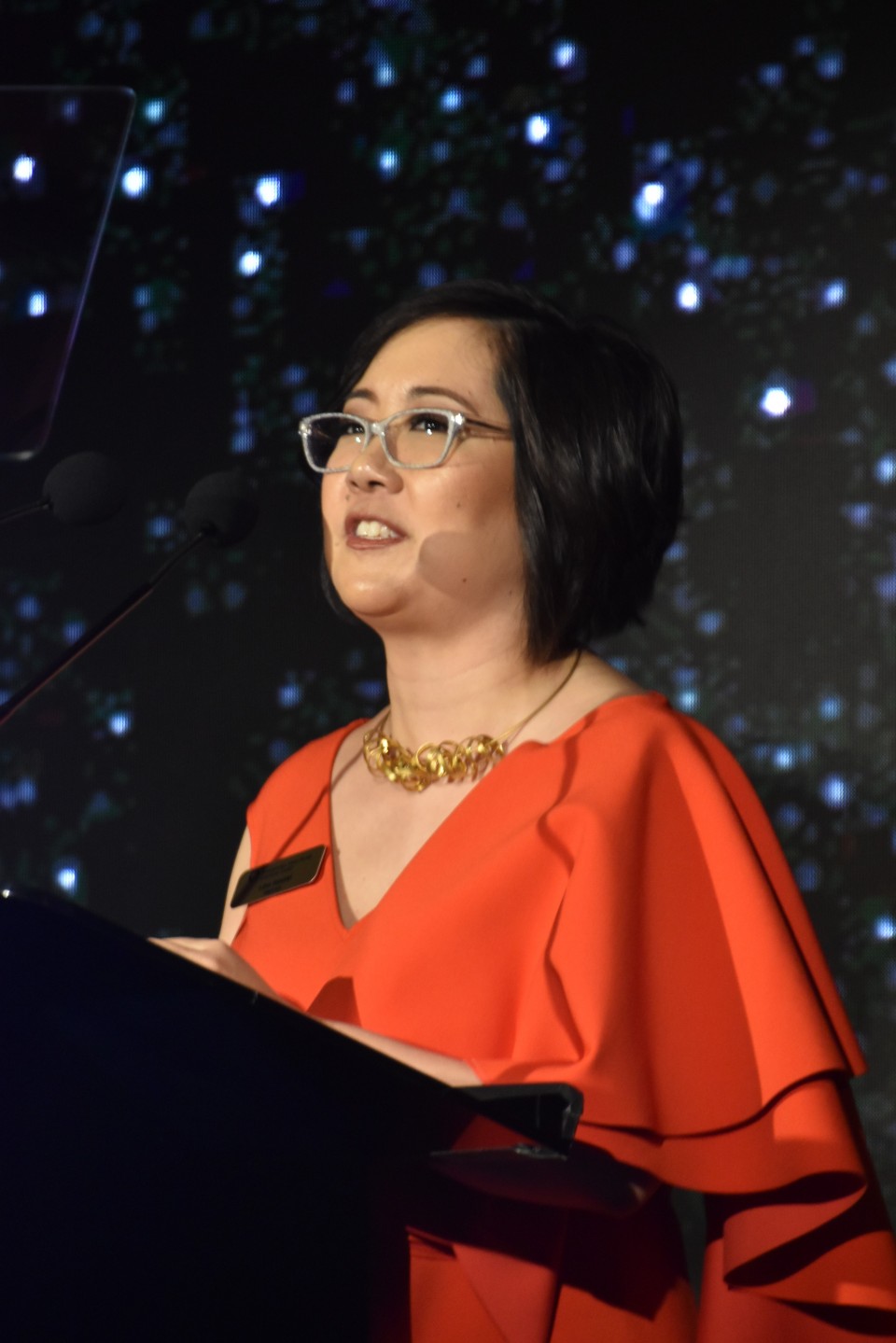 The center, which is seeking to raise more than $20 million in its first round of fundraising, has already acquired a recent piece of Asian American history to display in the Smithsonian: a blue Marchesa gown worn by Constance Wu's character Rachel Chu during a pivotal wedding scene in the 2018 summer blockbuster "Crazy Rich Asians," which was hailed as the first major film in 25 years to feature an all-Asian cast.

Hiroshima, a Grammy-nominated Asian American R&B jazz band, was among other Asian Americans in sports and culinary arts who were honored during the event. Various speakers lauded the community's increased visibility in media and American culture.

"I can stand here tonight and proclaim that I am an actor playing roles casting for 'male actor,' but that wasn't always the case," said the event's emcee Harry Shum Jr., an actor known for his roles in "Glee" and "Crazy Rich Asians."

"There was a time when the script called for an Asian actor that was portrayed by a non-Asian actor. Mickey Rooney, Marlon Brando, Yul Brynner and Katharine Hepburn all played Asian characters in films."

"But with 'Better Luck Tomorrow' and 'Joy Luck Club', we saw films that had Asian Americans or Asians cast as not just supporting actors," said Shum. 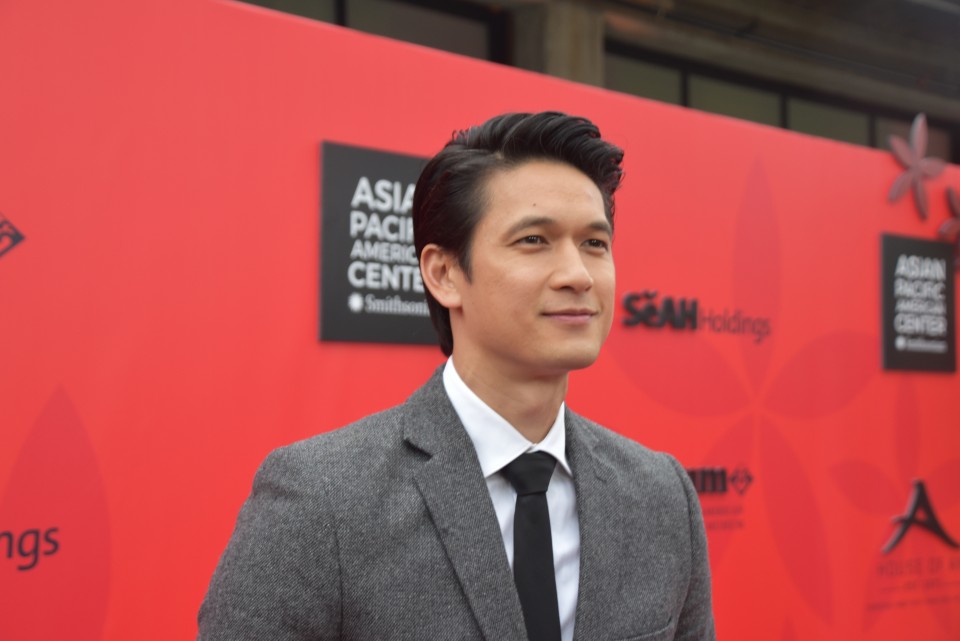 "There's still great underrepresentation on the court system as well as in the private sector -- law firm partners, CEOs -- so there's a ways to go."

More than 20 million people identify as Asian American in the United States according to a 2017 census estimate.

Five years ago, the center became a migratory exhibit in order to allow visitors to access its programs beyond Washington, said Sasaki.

"We started to recognize the fact that in order to be able to tell diverse stories, we needed to be able to leave Washington D.C. and to go where the majority of Asian Pacific American communities exist, which is primarily the West Coast and Hawaii and the Pacific," said Sasaki.

"We want to be able to share the Asian Pacific American experience throughout the United States, which is why we think of ourselves as a migratory museum."

Sasaki pointed to the 2016 opening of the National Museum of African American History and Culture -- the Smithsonian's 19th museum that is the only one of its kind in the country -- as an example of how long it takes for a minority group in the U.S. to establish its own museum in the nation's capital.