World No.1 Naomi Osaka powered her way into the quarterfinals of the Madrid Open with a 6-2, 6-3 win over Aliaksandra Sasnovich on Wednesday.

The top seed from Japan continued her impressive start to the clay court season, serving seven aces as she dispatched her 35th-ranked Belarusian opponent in 83 minutes.

The 21-year-old, making just her second appearance in the main draw of the Madrid Open, will play in the quarterfinals for the first time. 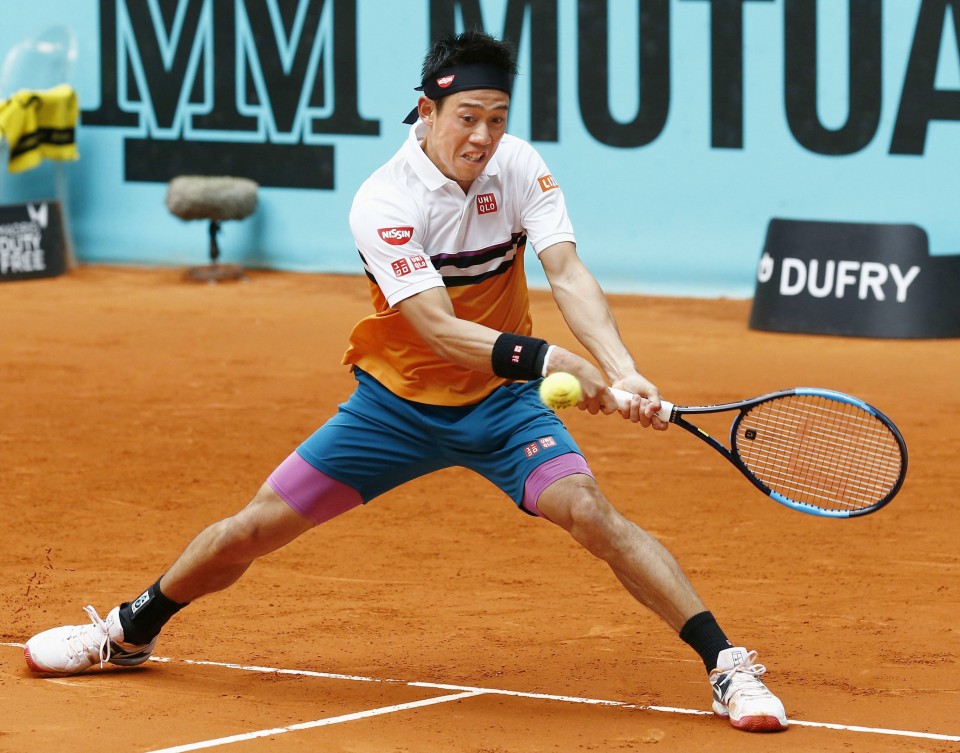 The world No. 7 served five aces and just one double fault in his first career meeting against Dellien.

The 109th-ranked South American came back from 5-1 down in the first set, pushing the 2014 finalist throughout the two-hour contest.