Hanako Kuribayashi was known as being a thoughtful and good-natured girl and Satoshi Oyama was recognized as a specialist in Burmese and highly qualified Foreign Ministry official. The two were killed in a stabbing attack near Tokyo on Tuesday morning.

The two fell victim when a man wielding knives stabbed 16 pupils and two parents waiting with them for their school bus in Kawasaki near Tokyo. The suspect, identified by police as 51-year-old Kawasaki resident Ryuichi Iwasaki, died in the hospital as a result of a self-inflicted stab wound to the neck.

Eleven-year-old Hanako was a sixth-grader at Caritas Elementary School, a private Catholic school. 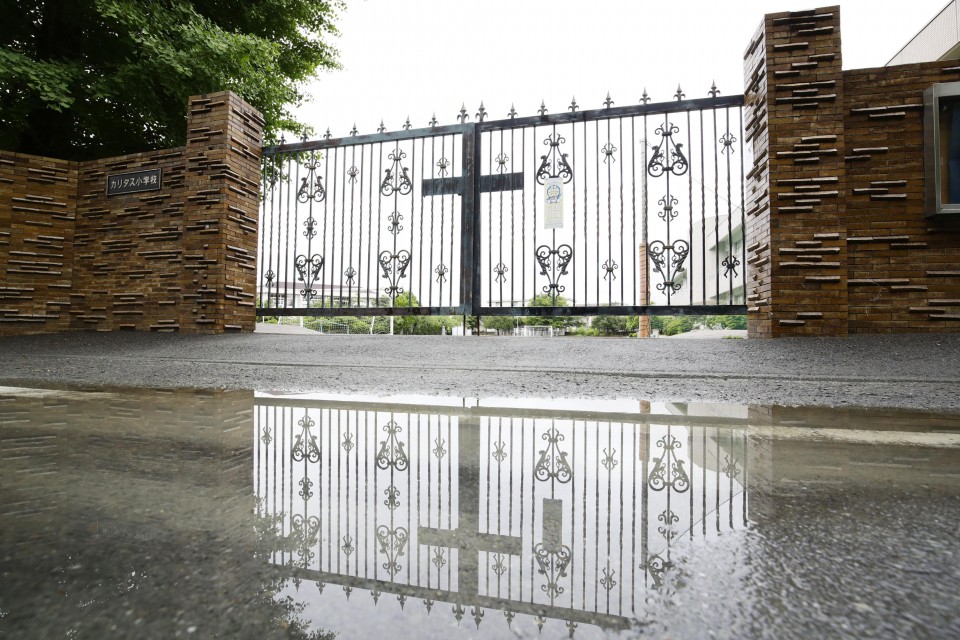 At a press conference, Satoru Shitori, vice principal of the school, said Hanako approached a family who had come to see Caritas in hopes of transferring last week to tell them about the appeal of the school.

"You can study foreign languages here. Join the school," she had told them, according to Shitori.

"She came to see me even during the breaks," the vice principal said. "I will cherish this memory."

Hanako was known for her cheerful personality around the neighborhood as well. Next-door neighbor Takashi Kimura, 72, often saw her walking the dog with her mother.

"She was an active child who spoke clearly. She was out shopping with her mother the last time I saw her. I can't believe things like this happen," he said.

Principal Teiko Naito said she was "full of smiles and always said 'good morning.' I can't believe this."

Hanako's father met with reporters outside their house on Tuesday afternoon.

"Please spare us today," he said. "We'll respond in the future, but I can't leave my wife alone today." 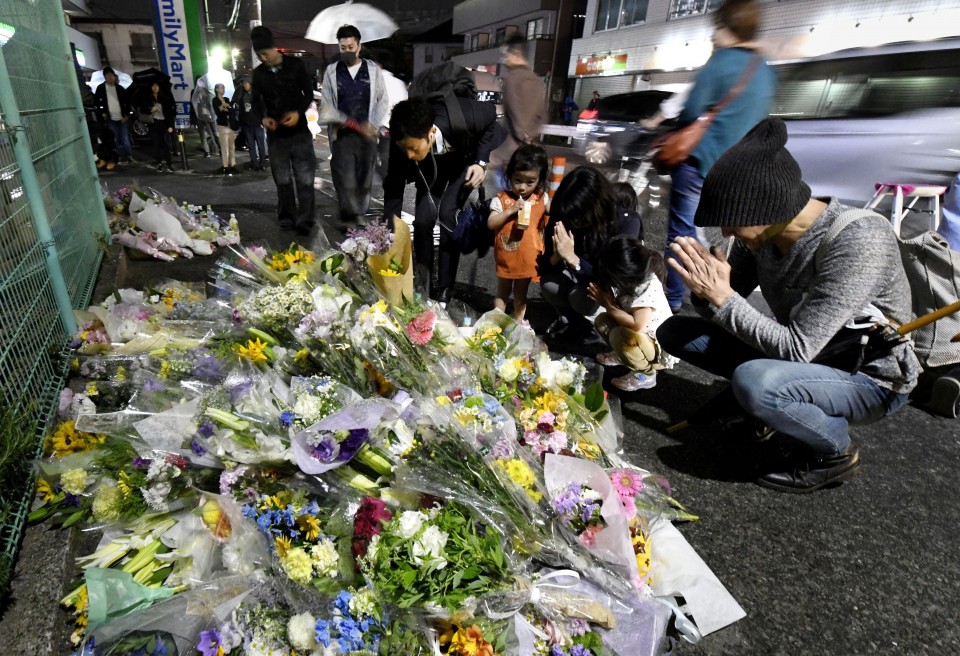 Foreign Ministry official Oyama, who was the father of an unharmed pupil, was well-known as a specialist in Burmese even outside the ministry and had a promising future to become a diplomat to Myanmar.

The 39-year-old was married and often seen playing with his child near their house.

Former Ambassador to Myanmar Tateshi Higuchi was shaken when he heard the news from the ministry about Oyama's death. Highly qualified, warm-hearted, humble and genuine were among words he used to describe him.

"He was young, but any manner of praise would apply to him," the former ambassador said. "I'm incredibly shocked." 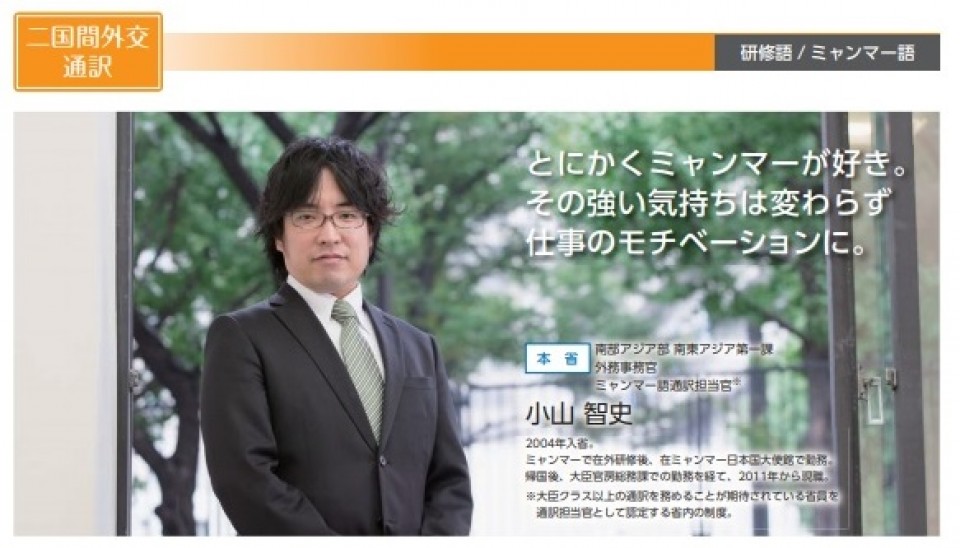 Oyama helped Higuchi in 2014 prior to Higuchi moving to Myanmar. He acted as an interpreter when meetings were held by important dignitaries from both Japan and Myanmar including Myanmar leader Aung San Suu Kyi, during the four years Higuchi was ambassador.

Higuchi said the two were close enough to call each other casually by name and without honorifics.

"I'll remember how extremely supportive he was," Higuchi said. "I can picture his friendly smile."

Oyama and his wife were graduates of the Tokyo University of Foreign Studies. She was also knowledgeable in Burmese and the couple were like-minded and got along well, the former ambassador said.

According to the foreign ministry's website, Oyama joined the ministry in 2004 and was sent to the Japanese Embassy in Myanmar in 2007, often working as an interpreter there.