Police are looking into a number of witness reports of drones being flown Thursday night near the Imperial Palace and other locations in Tokyo linked to the royal family, investigative sources said.

The Metropolitan Police Department began receiving reports from riot police in central Tokyo after 8 p.m. of drones flying near the Imperial Palace and the Akasaka Estate, currently home to Emperor Naruhito, who ascended the throne Wednesday, as well as a few other members of the imperial family, the sources said. 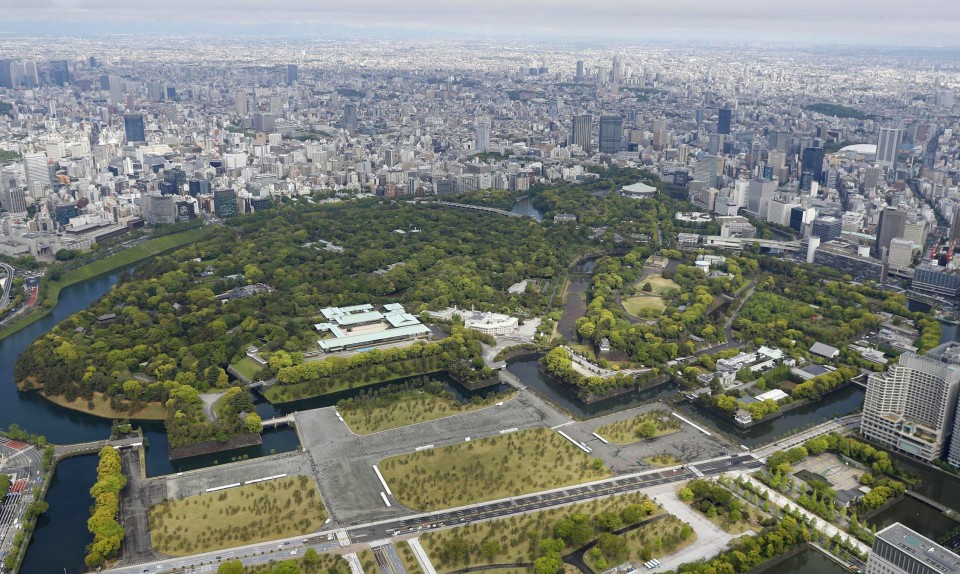 The flying of drones is banned in downtown Tokyo. Witnesses said the drones flew above the imperial residences through late Thursday and had flashing red and white lights, according to the sources.

A drone was also witnessed flying near the Musashino Imperial Graveyard in Hachioji on the outskirts of Tokyo, where imperial family members -- including the great-grandfather and grandfather of Emperor Naruhito -- are buried.

Japanese laws prohibit the operation of drones in Tokyo's 23 wards, central areas of cities, densely built-up areas and around airports. People are also banned from flying them at night anywhere in the country.