Interstellar Technology Inc. said the unmanned MOMO-3, launched from its test site on Japan's northernmost main island of Hokkaido, reached about 113 kilometers in altitude before falling into the Pacific Ocean after around eight minutes of flight time. 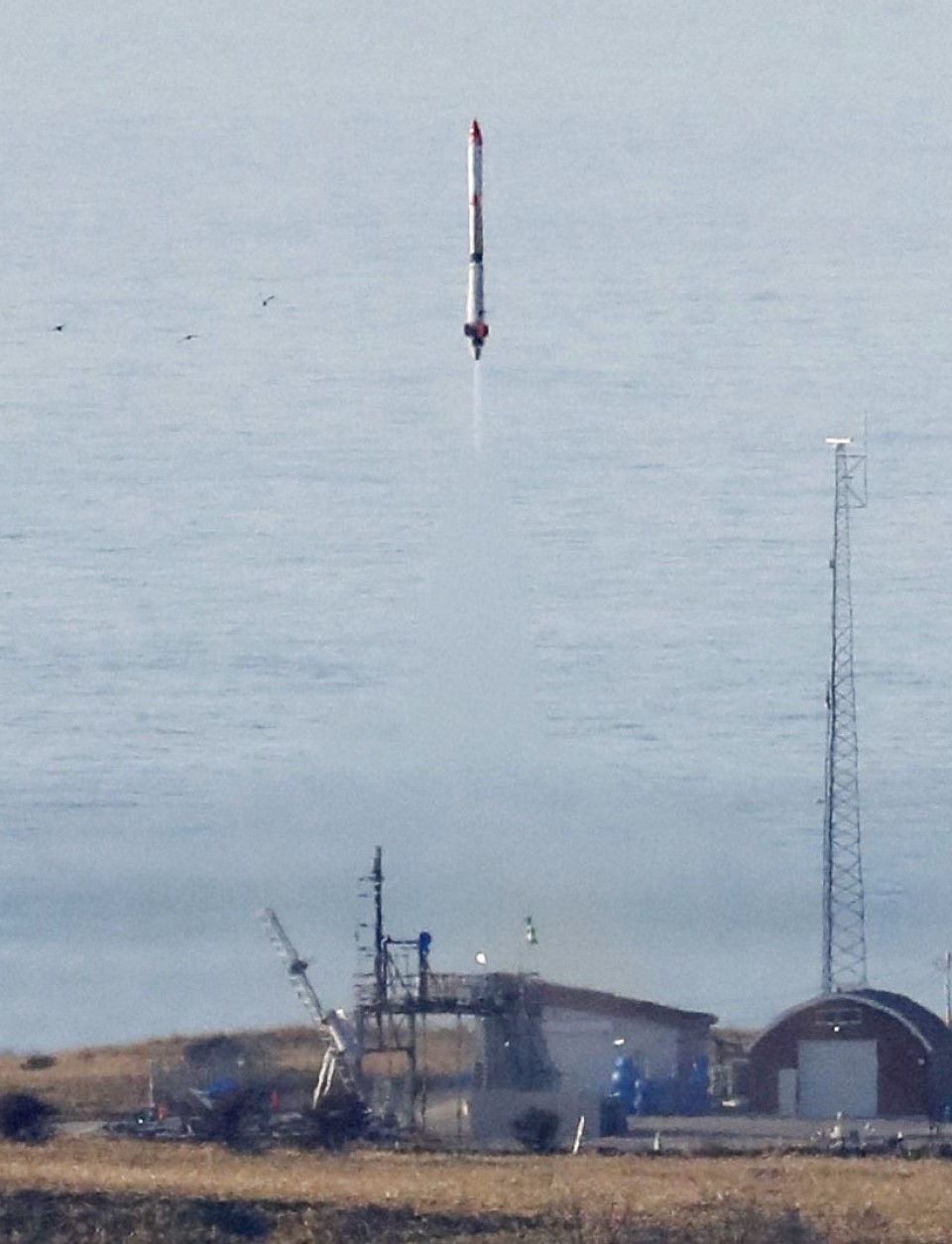 "We have proved that we can send (a rocket) to space at low cost," Takahiro Inagawa, president of Interstellar Technology, told a press conference.

The rocket, 10 meters in length, 50 centimeters in diameter and weighing 1 ton, was due to be launched Tuesday, but the plan was shelved due to a fuel system glitch.

It was the startup's third launch attempt, after unsuccessful ones in 2017 and 2018.

In 2017, the operator lost contact with MOMO-1 shortly after launch. In 2018, MOMO-2 only got around 20 meters off the ground before crashing and bursting into flames due to a problem with the attitude control system. 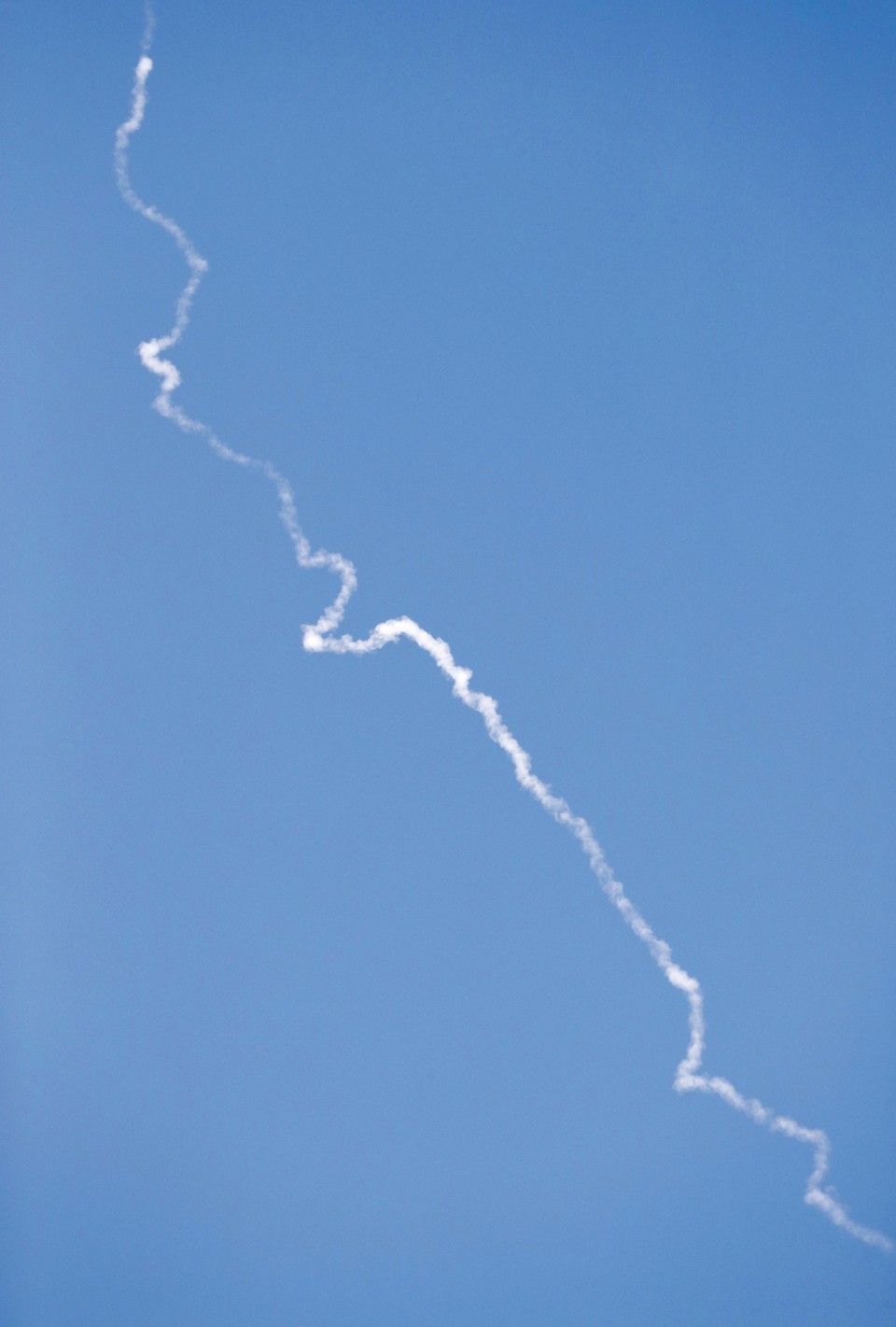 "I'm relieved that we now have the prospect of commercial launches," Horie told reporters.

Interstellar Technology is also developing a two-stage rocket called Zero to put small satellites into orbit, aiming to launch the first one in 2023.

It expects the launch of MOMO-4 to be a commercial operation, carrying payloads for research and marketing purposes.