General ticket sales for this year's Rugby World Cup resumed Saturday evening, when tickets to all 48 matches at the month-long tournament in Japan are made available.

Sales of the tickets on a first-come, first-serve basis began on the official website at 6 p.m. Japan Standard Time, and will run until late July.

While the organizing committee has not revealed the number of tickets up for grabs, tickets are available in all categories.

According to the organizers, about 1.3 million of the 1.8 million tickets for the Sept. 20 to Nov. 2 tournament have already been sold. 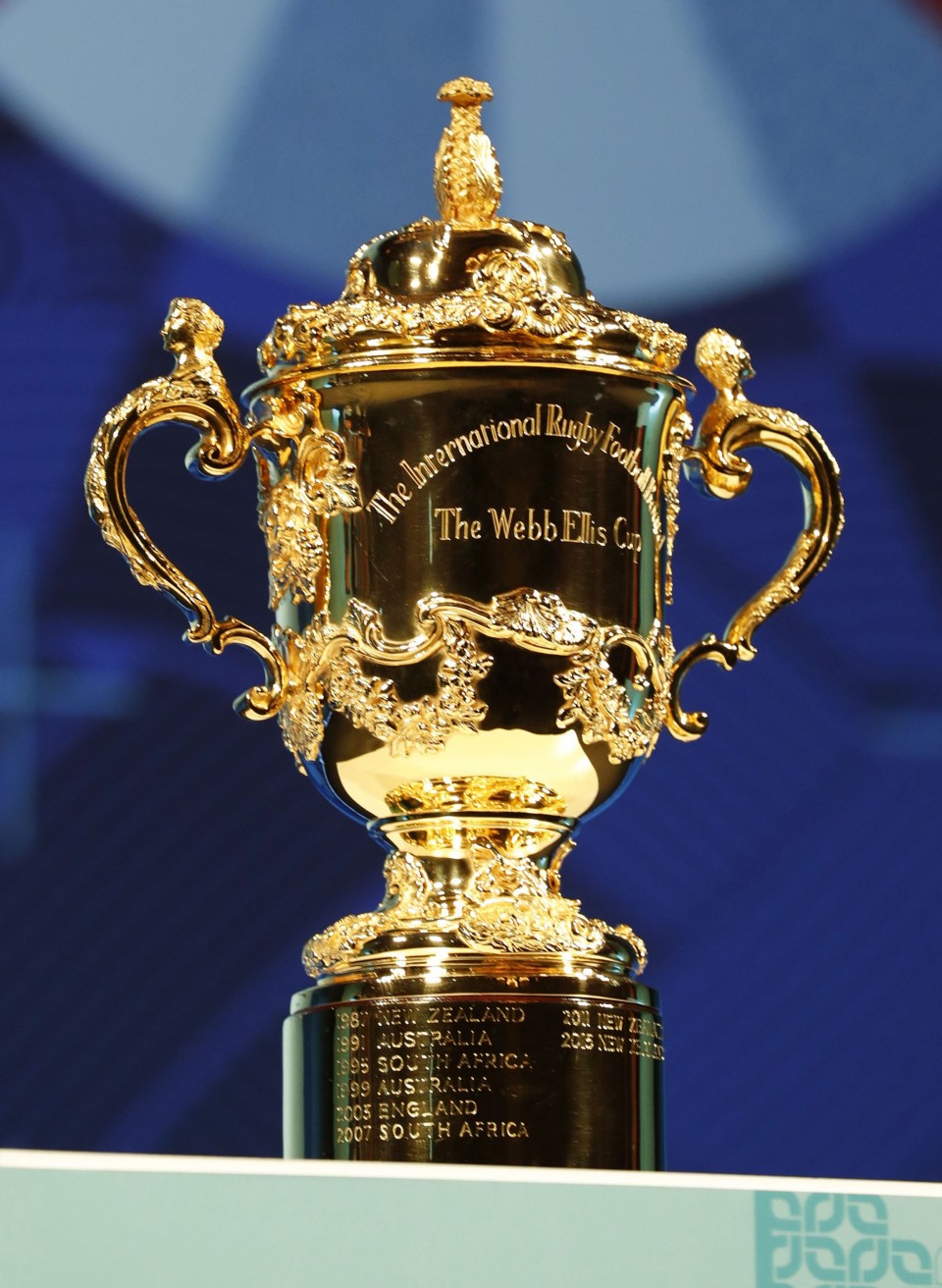 Rugby: Australia boss says Japan must prep for a different kind of fan

Website traffic is expected to be heavy, and demand should be especially strong for tickets to games involving Japan, world champion New Zealand, Ireland and England, as well as knockout-round games. During the January to March sales period, tickets for the Japan national team sold out in about an hour.

The organizing committee has increased its server capacity to cope with the high demand. Fans will be informed via social media when tickets for certain matches are sold out.

Another round of sales is scheduled to start again in August. The Official Ticket Resale Service, which will allow people to resell tickets they cannot use, is scheduled to launch at 6 p.m. on May 31.

The World Cup will involve 20 teams playing across 12 cities stretching from Japan's northern main island of Hokkaido to Kyushu in the southwest.