Residents of Japan looking to secure 2020 Tokyo Olympic tickets will likely face stiff competition for the opening and closing ceremonies, as well as events featuring star foreign athletes and those likely to yield a medal for the hosts.

On Thursday, Tokyo 2020 organizers announced that the registration period of the ticket lottery for the July 24-Aug. 9 Summer Games will open at 10 a.m. on May 9 and run through May 28.

While many of the record 339 events in 33 sports are reasonably priced -- starting from 2,500 yen ($22) -- competitions expected to draw the biggest crowds naturally run higher and will inevitably be the toughest to land. 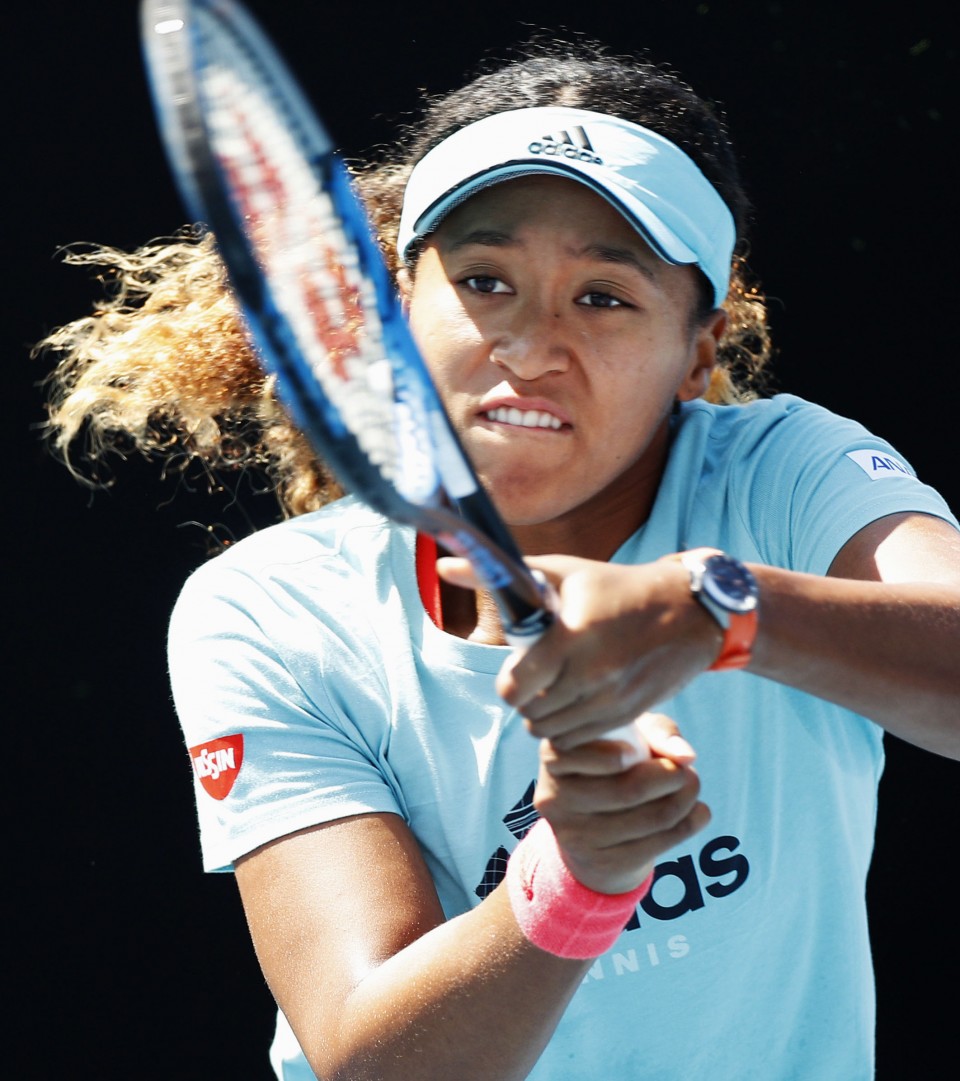 Those wishing to see some of the world's top basketball players can apply for tickets from 18,800-108,000 yen for the men's final on Aug. 8, the day before the closing ceremony.

Tickets for individual events will likely be hotly contested as well, with Japanese tennis stars Kei Nishikori and women's world No. 1 Naomi Osaka expected to book spots in the singles tournaments. Tickets for the finals for both men and women, on July 31 and Aug. 1, respectively, are between 10,000-54,000 yen.

Other events expected to create a stir are the men's 66-kilogram and women's 52-kg judo finals on July 26, where world champion siblings Hifumi and Uta Abe will be gold-medal favorites.

Another hot ticket for people in Japan will be the women's 57-kg wrestling on Aug. 6, where Kaori Icho could win her fifth Olympic gold.

Japanese residents wishing to buy tickets from the official website must first register for a Tokyo 2020 ID at https://id.tokyo2020.org/. Each person is limited to one ID, and each ID is connected to a phone number, making it impossible for family members who share a landline to register the same number.

After registering, prospective buyers can search for tickets for the events they are interested in on the official ticket website at https://ticket.tokyo2020.org. Each person can apply for a maximum of 30 tickets.

Applications can be changed or canceled during the registration period, but all tickets assigned via the lottery must be purchased with cash or VISA credit card. The order applications are received in does not affect the probability of winning the lottery.

The results of the lottery will be announced June 20.

Unsuccessful applicants will be able to request tickets again during the first-come, first-serve ticketing phase starting this fall.

Tickets can be delivered by mail or printed by the purchaser, and will also be available on smartphones as e-tickets which can be scanned at venue entrances.

Admission for children under 2 years old is free on the day of the event and limited to one per ticket holder.