Heisei to be remembered as period of peace, disasters, wealth gaps

The Heisei era from 1989 under the reign of retiring Emperor Akihito was a period of peace in Japan, but it will also be remembered as an era of devastating natural disasters and economic stagnation that led to widening wealth gaps.

"During the three decades of the Heisei era, Japan has been free of war for the first time in modern history...However, it was by no means an uneventful time as our country encountered many unanticipated challenges," the 85-year-old emperor recounted in an address at a February ceremony to mark his 30-year reign.

In contrast to the previous Showa era under his father Emperor Hirohito, during which Japan went to war in the emperor's name, Heisei -- meaning "achieving peace" -- will be remembered as a period of peace as Japan was not involved in any war.

But it witnessed a series of natural disasters, including the 1995 Great Hanshin Earthquake that devastated Kobe and its vicinity and the massive 2011 earthquake and ensuing tsunami that caused a crisis at the Fukushima Daiichi nuclear power plant, the worst nuclear accident since Chernobyl in 1986. 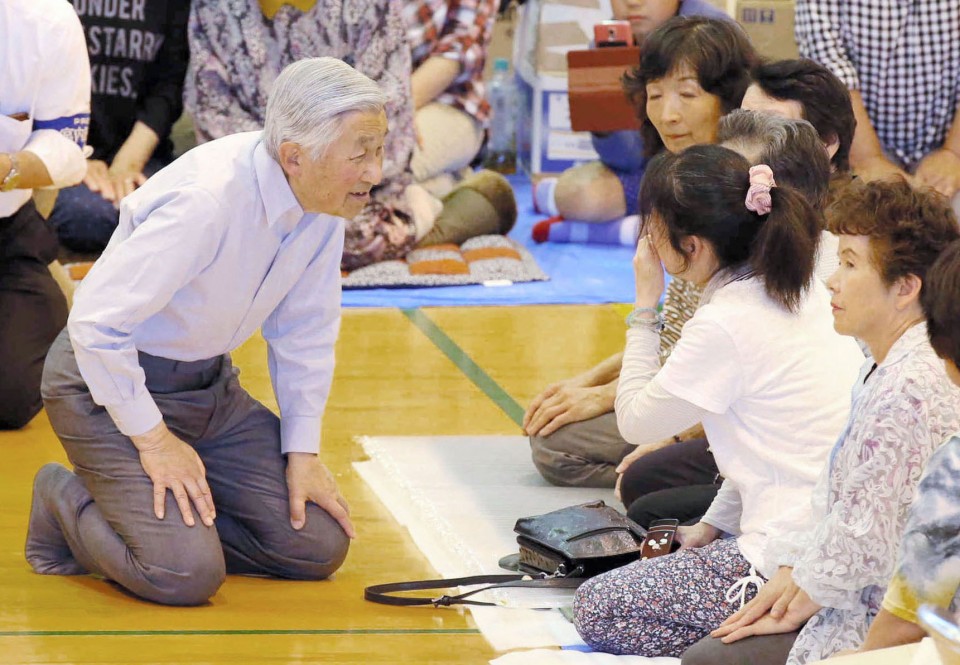 The Kobe quake claimed about 6,400 lives, while the quake-tsunami disaster that hit eastern Japan left about 15,900 people dead and 2,500 unaccounted for.

The emperor has often traveled with Empress Michiko to areas struck by natural disasters. Images of the informally dressed couple kneeling down to talk with survivors at evacuation centers were said to have helped bring the secluded imperial family closer to the public.

In economic terms, Heisei started at a time when the Japanese economy was booming at the peak of the asset-inflated bubble economy. In 1989, the world saw the fall of the Berlin Wall in Germany and the pro-democracy rally in China's Tiananmen Square.

Also that year, Mitsubishi Estate Co. acquired the Rockefeller Center in New York, a symbolic purchase of overseas assets by a Japanese company. The 225-issue Nikkei Stock Average hit an all-time high of 38,957 on the final trading day in 1989.

Following a series of financial crises, including the one triggered by the 2008 collapse of U.S. investment bank Lehman Brothers Holdings Inc., Japan's economy fell from the world's second largest after the United States to the third, losing the position it had held for 42 years to China in 2010. 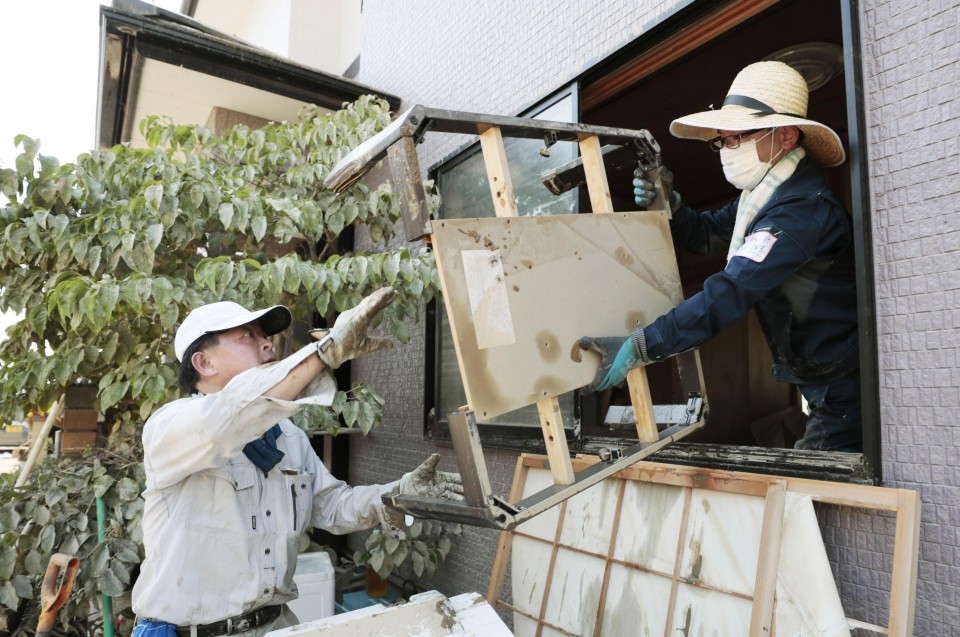 (Volunteers help clean up a house in Kurashiki, Okayama Prefecture, after parts of the city were flooded following torrential rain in a wide area of western Japan.)

Some analysts see little cause for optimism as the country's declining birthrate and aging population that weighed on its economy in Heisei will continue to do so in the new Reiwa era, starting on May 1 with Crown Prince Naruhito's ascension to the throne.

Against this backdrop, the government has raised the age for receiving public pensions from 60, prompting some older people to keep working, while major companies have implemented streamlining measures and expanded employment of nonregular workers, both resulting in widening wealth gaps.

Ryosuke Nishida, an associate professor at the Tokyo Institute of Technology, said gaps within a generation or between generations have been recognized as a social challenge since the early 2000s.

"It came to be known that even people of a younger generation could be the socially weak who need public support, including NEETs," said the 35-year-old political sociologist, referring to those who are not in education, employment or training.

In the field of politics, Heisei was also a tumultuous period, during which Japan had 17 prime ministers.

The Liberal Democratic Party, which was formed in 1955, has dominated the country's political landscape in most of the postwar period, but it was ousted from power twice for around four years in total during the Heisei era.

After three years of government from 2009 by the now-defunct Democratic Party of Japan, incumbent Prime Minister Shinzo Abe led the LDP back to power in late 2012 and has maintained his grip since then.

The premier, who has been seeking to boost the economy through his "Abenomics" policy package, is widely projected to become Japan's longest-serving leader in November.

Looking back on his period at the helm, well-known author Keiko Ochiai pointed out that one in every seven Japanese children now lives in poverty, which means taxpayers' money has not been properly used for the next generations. 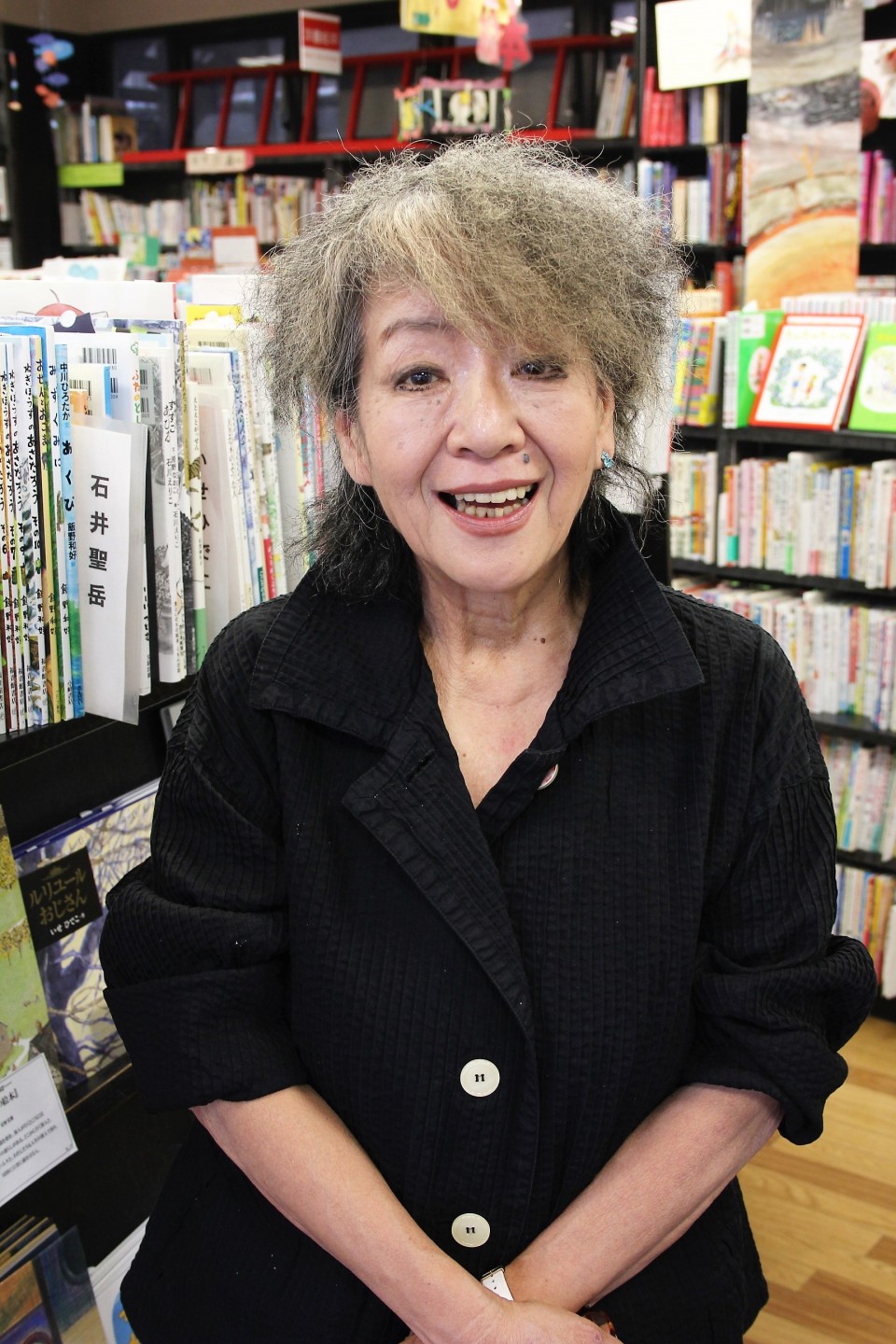 A 2015 nationwide livelihood survey showed 13.9 percent of children under 18 in Japan were in households living on less than half the national median household disposal income, according to the welfare ministry.

"Ordinary citizens are concerned about Japan's public debt exceeding 1,000 trillion yen ($8.94 trillion), while those who are supposed to consider how to address the matter do not seriously deal with it," the 74-year-old said, alluding to Japanese political leaders.

"It is unreasonable that the younger generations, including economically unstable nonregular workers, have to shoulder the burden of supporting the elderly," said Ochiai.

Meanwhile, Ochiai said a series of natural disasters prompted Japanese people to engage in volunteer activities. The calamities "were really sad stories, but we have to cherish what has been brought about as a result," she said.

In addition to those natural disasters, there was also a spate of heinous crimes, notably the 1995 sarin nerve gas attack on the Tokyo subway system by the AUM Shinrikyo cult that left 13 people dead and over 6,000 people injured.

But amid the sense of insecurity stemming from disasters and crimes as well as an uncertain outlook for the country's economy, sports played a role in encouraging Japanese nationals.

Shortly after the 1995 earthquake, pitcher Hideo Nomo, 50, debuted in Major League Baseball and won Rookie of the Year, paving the way for his fellow countrymen to play in the United States. 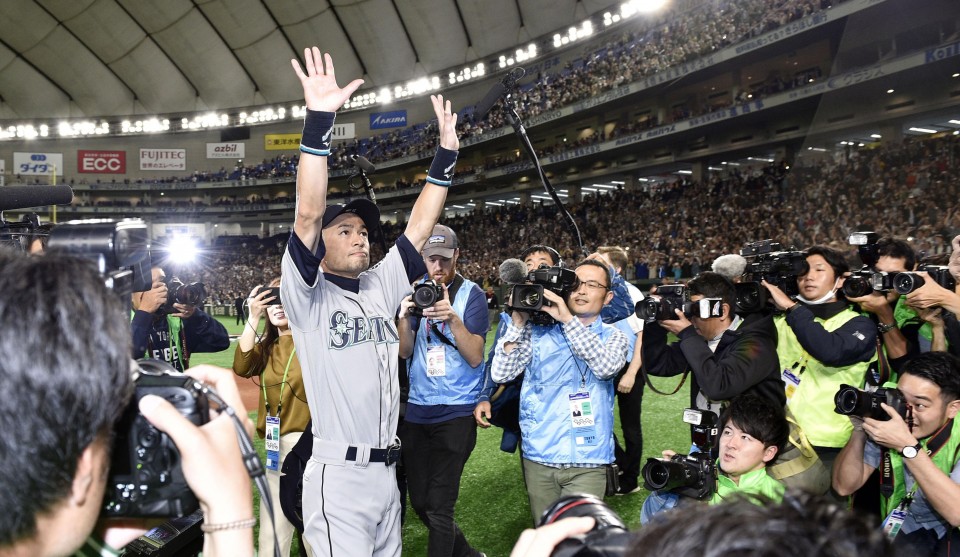 Among them, superstar outfielder Ichiro Suzuki, 45, who joined the Seattle Mariners in 2001 and notched up numerous achievements including the MLB's single-season hit record with 262 in 2004, brought down the curtain on his 28-year career in the final year of Heisei.

In 2011, Nadeshiko Japan beat the United States in the final of the FIFA Women's World Cup to become the first Asian women's soccer team to win a major title, while in 2015 Japan pulled off one of the biggest upsets in rugby history with a last-gasp victory over South Africa at the World Cup in England.

Japan is now anticipating its role as host of the 2020 Tokyo Olympics and Paralympics, but political sociologist Nishida warned against using up all the potential of this boost to the country at the start of the Reiwa era.

"Amid a lack of other positive events, Japan's decline may be inevitable with a dwindling population and swelling social security costs. But I expect both the ruling and opposition parties to come up with concrete proposals" to tackle the challenges ahead, he said.