The 50-year-old transportation worker on the turret truck had hurried to get into the cargo elevator on the first floor of the market as the elevator door was closing vertically shortly after midnight Sunday, the police said footage from a surveillance camera showed.

He was taken to hospital but was later confirmed dead with a broken spine, the police said. 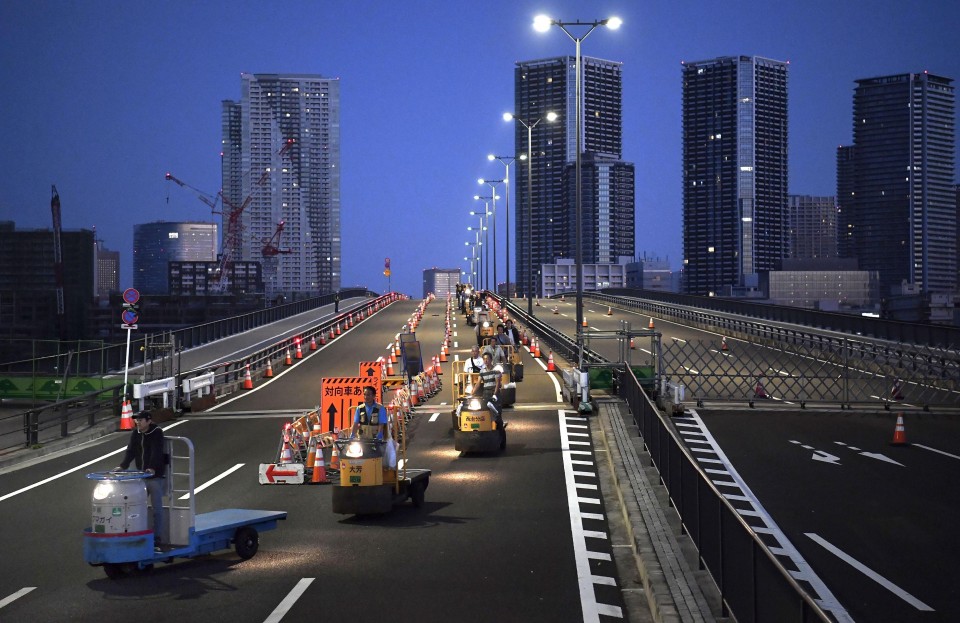 Following the accident, the Tokyo metropolitan government and the market industry group said in a joint statement they will work to enhance safety management to prevent similar accidents.

Turret trucks are small vehicles capable of making tight turns in narrow aisles and are widely used to transport fish and other goods within the market.