One Japanese national has been confirmed dead and four more sustained non-life threatening injuries in Sri Lankan bomb attacks over the weekend that killed about 290 people, including at least 35 foreigners, Japanese government officials said Monday.

The slain Japanese woman was Kaori Takahashi, a local resident who was caught in one of the eight blasts in Colombo and other parts of the country while eating at a restaurant with her husband and child, the officials said. 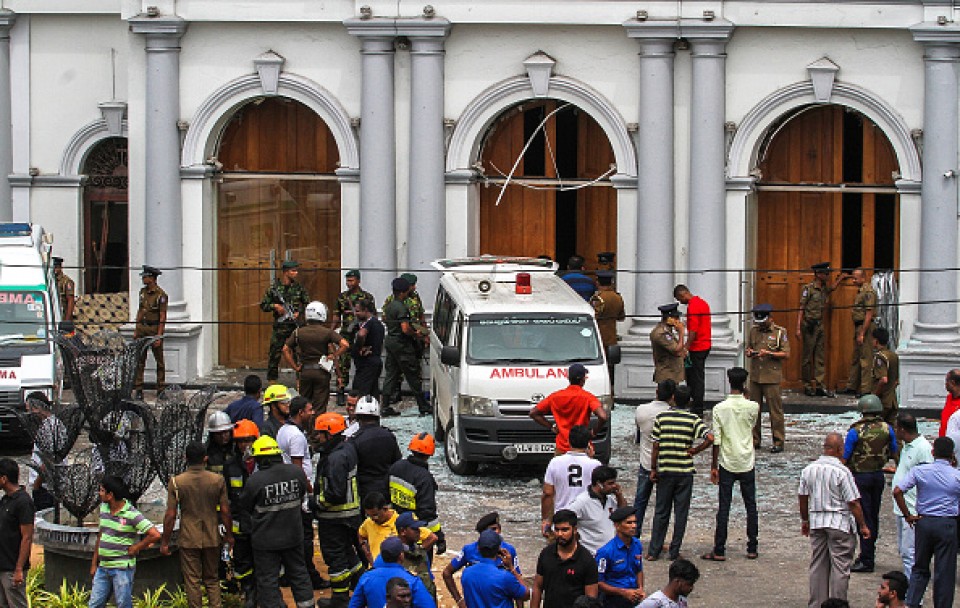 An official at the Japanese Embassy was among the four injured, while telecommunications firm KDDI Corp. said a male employee who was on a business trip was also injured.

The attacks targeted luxury hotels and churches as Easter Sunday masses were in progress.

Japanese Prime Minister Shinzo Abe on Monday offered his condolences to the families of those killed and expressed "sincere solidarity" with the Sri Lankan people.

"Such acts of terrorism cannot be justified and Japan firmly condemns them. Japan is firmly committed to combatting terrorism in cooperation with Sri Lanka and the international community," he said in a message to Sri Lankan President Maithripala Sirisena.

Abe said he felt "a deep sadness and great anger" at the attacks, which local authorities believe were carried out by religious extremists. 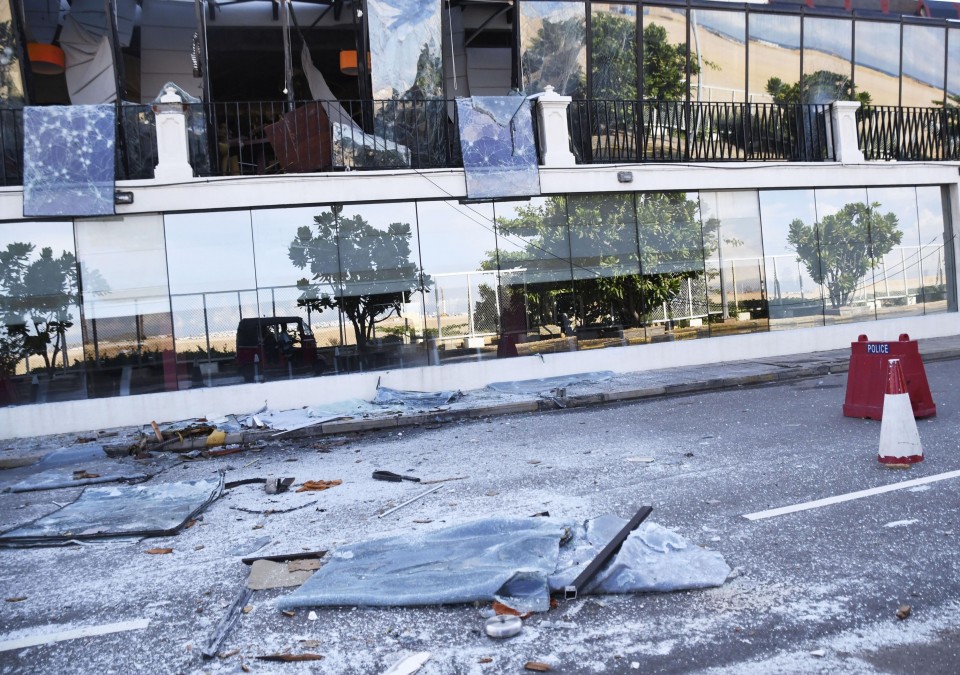 The Japanese government said it has dispatched a special unit to Sri Lanka to gather information from local investigative authorities on the Japanese victims and the attackers.

In total, at least 500 people were injured in the attacks.

Sri Lanka, an island nation sitting off the southeastern tip of India, has a population of about 21 million people. There were 767 Japanese nationals living there as of October 2017.

The bombings could deal a blow to the country's tourism industry, which had been recovering following the end of a 26-year-long civil war in 2009.

Major Japanese travel agency JTB Corp. said it had confirmed by Sunday night the safety of all tourists staying in Sri Lanka via its tours. The company said it was weighing whether to proceed with upcoming tours during the 10-day Golden Week holiday beginning this Saturday.

The Tokyo office of Sri Lankan travel agency Yathra Travels Ltd. has already seen several cancellations among the roughly 100 people signed up for tours during the holiday period, an agency official said. The company said it is considering changing itineraries to ensure the safety of tourists.

Katsuyuki Matsumoto, head of the Sri-Lanka Asia Association, lamented the terror attacks, saying the country "with beautiful sea and mountains is a desirable resort." The association works with travel agencies and advises them on tour planning.

In the blasts, foreign nationals including Chinese, American and Dutch were also killed. According to local reports, 13 people were arrested in connection with the bombings but no claim of responsibility has been made so far.