U.S. President Donald Trump took actions that sparked concern over his possible hindrance of an investigation into whether he colluded with Russia in the 2016 presidential election, but special counsel Robert Mueller did not conclude Trump committed obstruction of justice, according to a report released Thursday.

Mueller's report showed Russia sought to interfere in the 2016 election cycle, but that his nearly two-year probe did not find Trump or members of his campaign conspired or coordinated with Moscow to influence the election in the Republican nominee's favor.

The report covers 10 episodes of possible obstruction of justice by Trump, including his pressuring White House counsel Don McGahn in June 2017 to remove Mueller -- a request that was not carried out -- and the firing of James Comey, director of the Federal Bureau of Investigation, in May of that year. 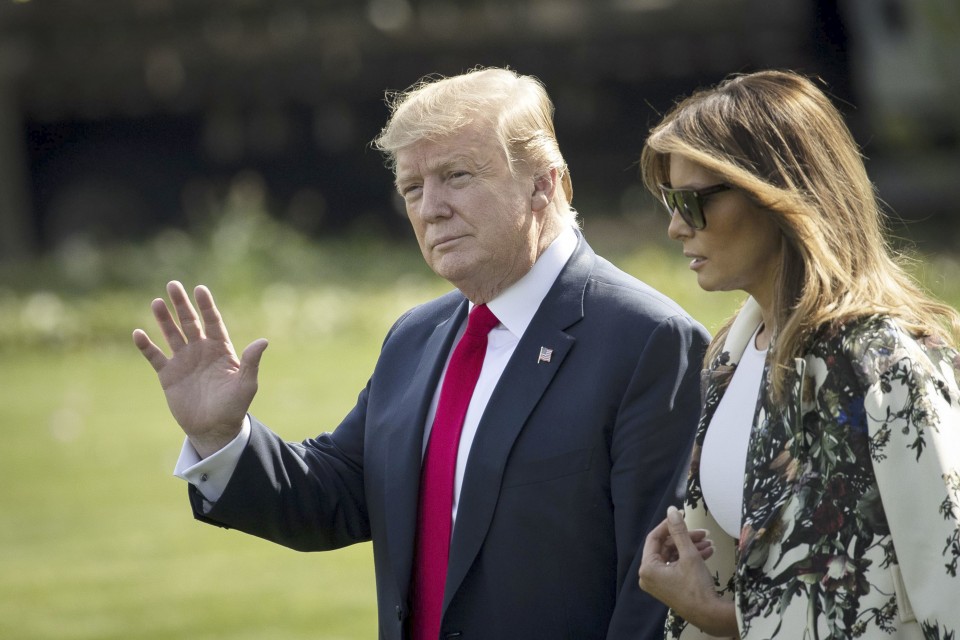 "The evidence we obtained about the president's actions and intent presents difficult issues that prevent us from conclusively determining that no criminal conduct occurred," Mueller wrote.

"Accordingly, while this report does not conclude that the president committed a crime, it also does not exonerate him," said the 448-page report, which was redacted in parts to mask sensitive information and sent to Congress on Thursday morning.

Trump responded by saying, "No collusion. No obstruction."

"For the haters and the radical left Democrats -- Game over," he said in a Twitter post. The Russia allegation has cast a deep shadow over Trump's presidency.

Attorney General William Barr said he and Deputy Attorney General Rod Rosenstein "concluded that the evidence developed by the special counsel is not sufficient to establish that the president committed an obstruction of justice offense."

Barr also said at a news conference that Russian operatives "did not have the cooperation of President Trump or the Trump campaign."

House Speaker Nancy Pelosi and Senate Minority Leader Chuck Schumer -- the two top Democrats in Congress -- said they see "stark" differences between what Barr and Mueller each said on obstruction.

"As we continue to review the report, one thing is clear: Attorney General Barr presented a conclusion that the president did not obstruct justice while Mueller's report appears to undercut that finding," they said in a joint statement.

Democratic Rep. Jerry Nadler, chairman of the House Judiciary Committee, has asked Mueller to testify before his panel no later than May 23. 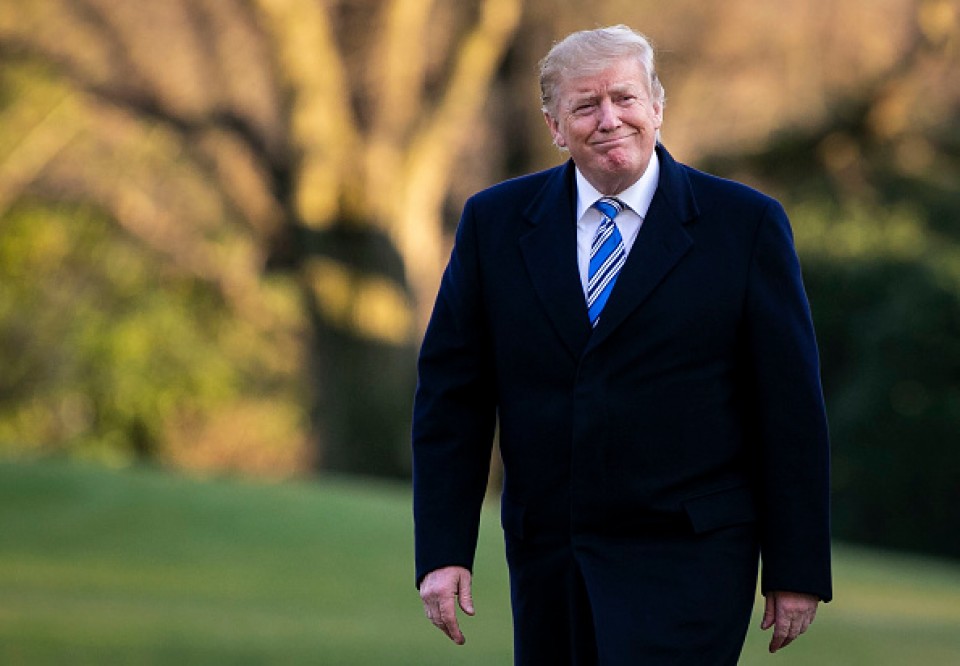 Barr said he has "no objection" to the special counsel testifying before Congress.

To illustrate Moscow's efforts to influence the 2016 election, the report said the Internet Research Agency, a Russian company with close ties with the Russian government, tried to sow social discord among American voters through disinformation and social media operations.

The report also highlights efforts by Russian military officials to hack into computers and steal documents and emails from individuals affiliated with the Democratic Party and the campaign of Democratic presidential nominee Hillary Clinton for the purpose of eventually publicizing those emails.