The committee will contribute four programs to the Tokyo 2020 NIPPON Festival, running from April to September 2020 and which aims to promote Japanese culture in conjunction with the Games.

The "Kabuki x Opera" event starring Ebizo and Domingo will feature in the first of the four programs under the theme "Celebrating the Start of the Games." 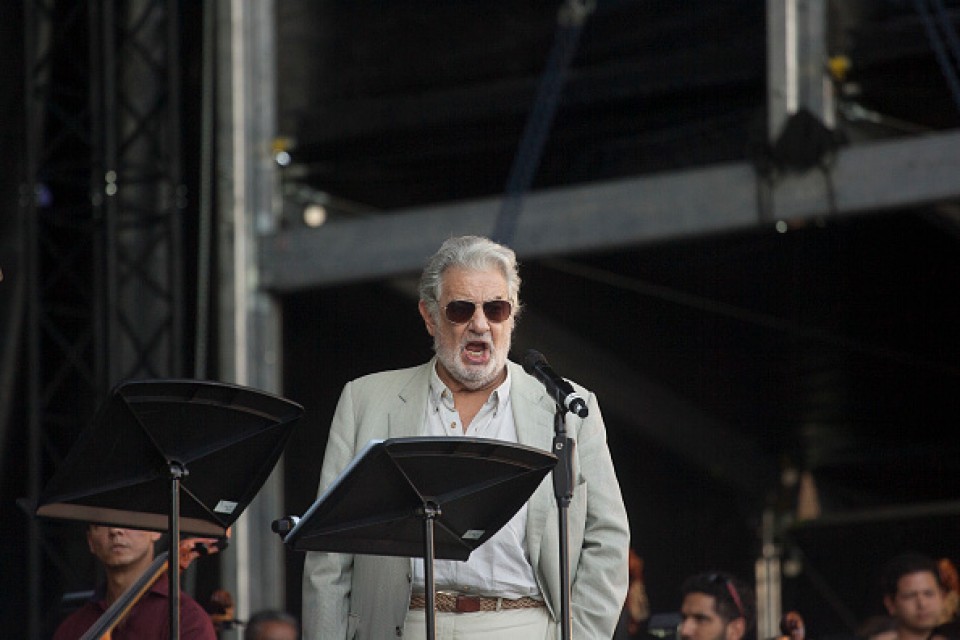 During May and July, a program will be staged in Tokyo and the Tohoku region of northeastern Japan, to highlight the latter area's recovery from the March 2011 earthquake and tsunami disaster.

As part of the performance with the theme "Reconstruction of the Tohoku Region," a 10-meter-tall doll will be transported around Tohoku and Tokyo, collecting messages from local residents along the way.

The program's creative director, Michihiko Yanai, said he hoped to inspire people to see Tohoku for themselves.

"The Tokyo 2020 Games will be the 'Recovery Games Connecting Tokyo with Tohoku.' We believe that one of the major missions (of the Games) is to make more people aware of the current situation in Tohoku and encourage them to visit," Yanai said.

The other programs will emphasize diversity through the lens of the Paralympic movement, as well as focus on the role of the Olympics in building friendship between people from around the world.