Police arrested Wednesday an associate professor of a university in Tokyo for killing pigeons in a park by feeding them food mixed with insecticide.

Yasunari Fujii, an associate professor of Daito Bunka University's English department, is suspected of mixing highly toxic insecticide Methomyl with rice and feeding it to pigeons in a park in Tokyo's Kita Ward on Jan. 13, killing several birds.

The local police are investigating Fujii over the deaths of dozens of pigeons and sparrows in parks and squares near train stations in the northern part of the ward since April 2016. 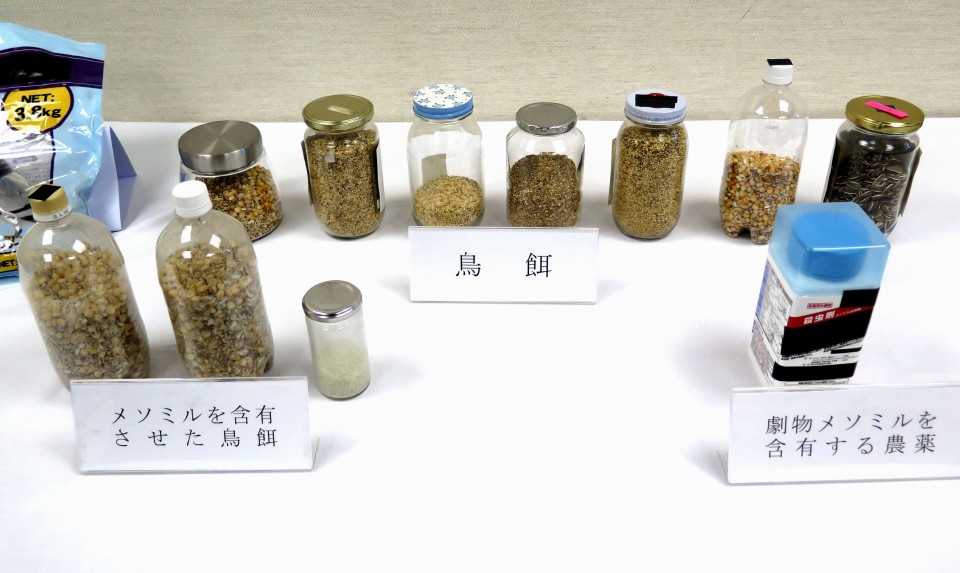 The 51-year-old was questioned by the police on Jan. 16, when he was found holding a bag of bird feed. He admitted to feeding the birds rice mixed with insecticide, which he said he had purchased by mail order. His motive has not yet been established.