A comprehensive, bilingual database of Japanese nationals who died in Australia during World War II and were buried in a war cemetery in the country's east has been completed, researchers announced on Thursday.

The Cowra Japanese War Cemetery Database project will be open to the public from early May, and includes the names, causes of death, and in many cases intimate details such as personal effects of almost all of the 524 people buried at the cemetery in the small town of Cowra in the state of New South Wales.

Located roughly 300 kilometers west of Sydney, Cowra is considered the spiritual home of Japanese in Australia, due to its wartime past and modern-day efforts to promote peaceful relations between the two countries. 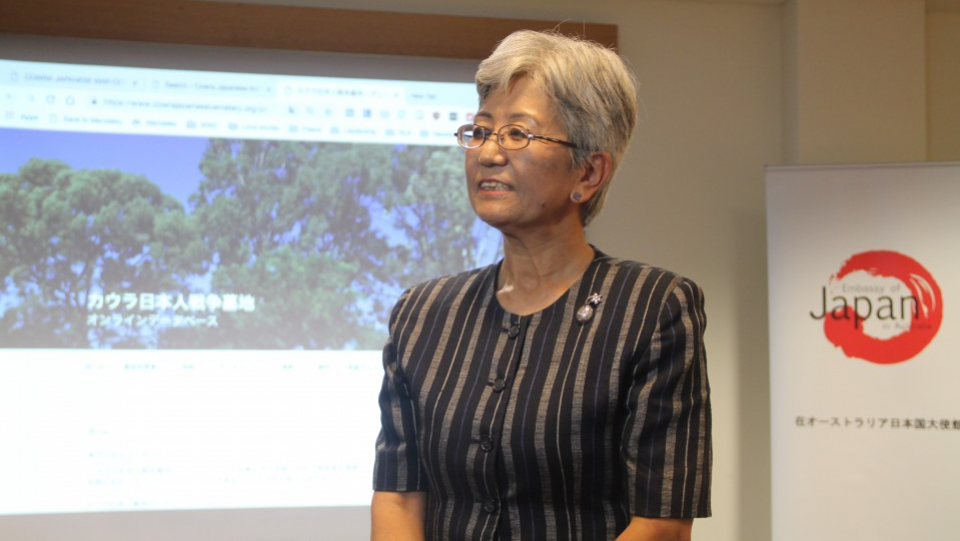 Project leader Keiko Tamura of Australian National University described the database as a "labor of love" as it involved Tamura and her team going through thousands of digitized internment documents and records held by the Australian National Archive.

"Going through individual records was as if we were accompanying each of their journeys' through time and space to the last resting place in Cowra," the research associate said at a press briefing held at the Japanese Embassy in the capital Canberra.

"We never met those people and we don't know how they look, but their lives started to take more concrete shape in front of us. It was as if we were opening a book and going through pages of this book," she said.

Tamura said one of the original goals of the database was to highlight the war cemetery as the final resting place of 292 civilian Japanese who were living in Australia and the Pacific prior to the outbreak of war, and not just prisoners of war.

"The Cowra cemetery has been strongly associated with the breakout," she said, referring to a 1944 incident in which 1,104 captured Japanese soldiers attempted to escape from a prisoner of war camp in Cowra. A total of 234 soldiers who died in the breakout are also buried in the cemetery.

"When (contemporary) visitors see graves (at the Cowra cemetery) which belong to elderly or young children they are puzzled and wonder how they could be involved in the breakout," Tamura said.

Japanese civilians living in Australia and the Pacific region during World War II were held as "enemy aliens" in internment camps across the country for the duration of the war and sent back to Japan in 1946.

Tamura said the civilians buried at the cemetery generally died from illness and there was "no so-called ill-treatment" in the camps.

Over half of the graves at the Cowra Japanese War Cemetery belong to Japanese soldiers, and include POWs and airmen who died or were captured across Australia and the Pacific.

Bodies of soldiers who died outside of Cowra were re-interred in 1964 when the war cemetery was officially opened.

The researcher said many families of Japanese soldiers who died as POWs do not know where their loved ones were buried and hopes the database will provide people with the opportunity to find their relatives. 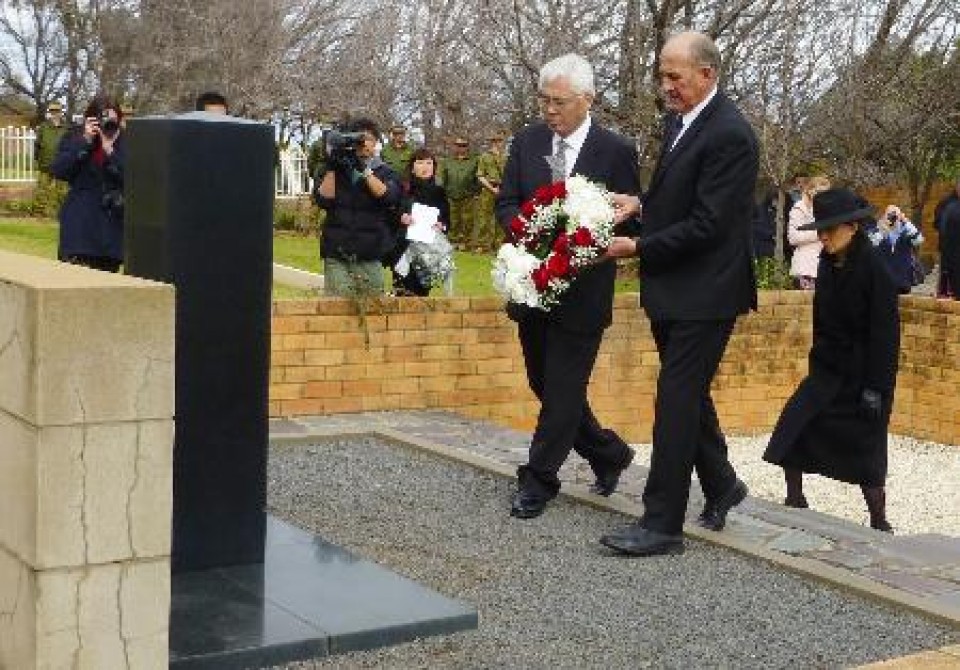 "Until now, nobody knew anything about their lives and their final years. Now we can glimpse their journeys through this database," she said.

Bill West, Mayor of Cowra Shire Council, also said he hoped the database would help families in Japan locate their loved ones and show Japanese soldiers are being well cared for in Australia.

"To see the final resting place is being looked after, is being cared for with the respect and dignity that they deserve, is very important (to the families)," he said.

West was involved in the 2015 repatriation of Imperial Japanese Army soldier Michiaki Wakaomi, and described the moment the soldier's family found his grave as "overwhelming."

The Cowra Japanese War Cemetery Database will be open to the public from May 10 at www.cowrajapanesecemetery.org