Emperor, empress to relocate in Tokyo after abdication

Emperor Akihito and Empress Michiko will vacate the Imperial Palace some time after Tuesday's abdication to make way for the new emperor and his family, handing over their public duties and looking forward to leisurely days.

The imperial couple will move to a temporary residence in Tokyo before settling at Togu Palace in the Akasaka Estate, currently home to the incoming emperor -- Crown Prince Naruhito -- and his family, once renovation work is completed.

Togu Palace will be renamed Sento Imperial Palace, which translates as "the place where the retired imperial couple live." 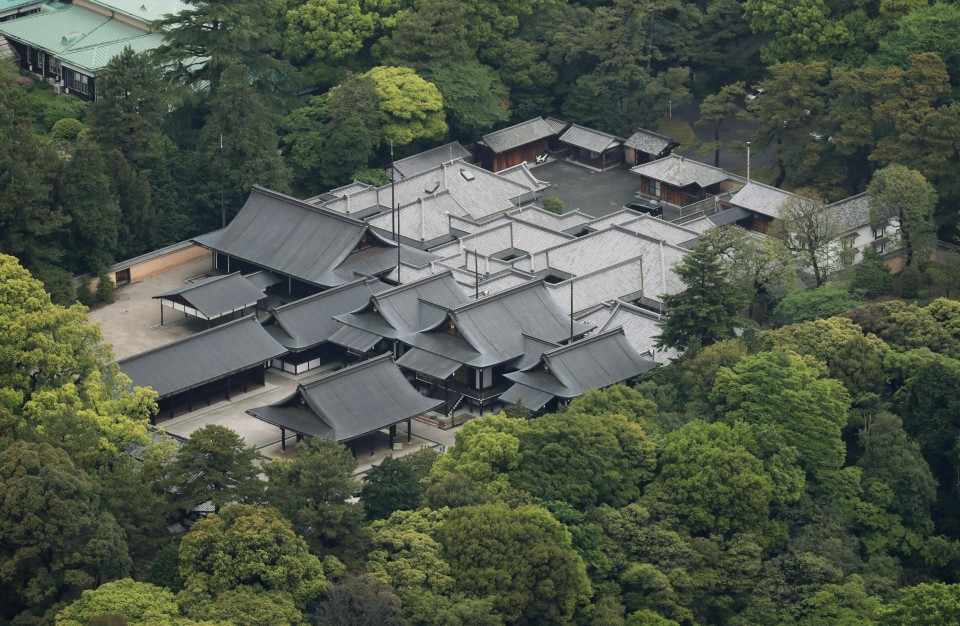 Their temporary residence is the Takanawa Imperial Residence in Minato Ward, formerly home to Prince and Princess Takamatsu which has been empty since the princess -- aunt of Emperor Akihito -- died in 2004.

The couple has fond memories of their final home, the place they brought up their children when the emperor was crown prince.

IN PHOTOS: Countdown to the end of Heisei Era in Japan

The emperor will hand off all public duties to the new emperor immediately. The couple will pray for the country and its people after they move, and spend more time with friends, listening to music, and reading, according to Imperial Household Agency officials. 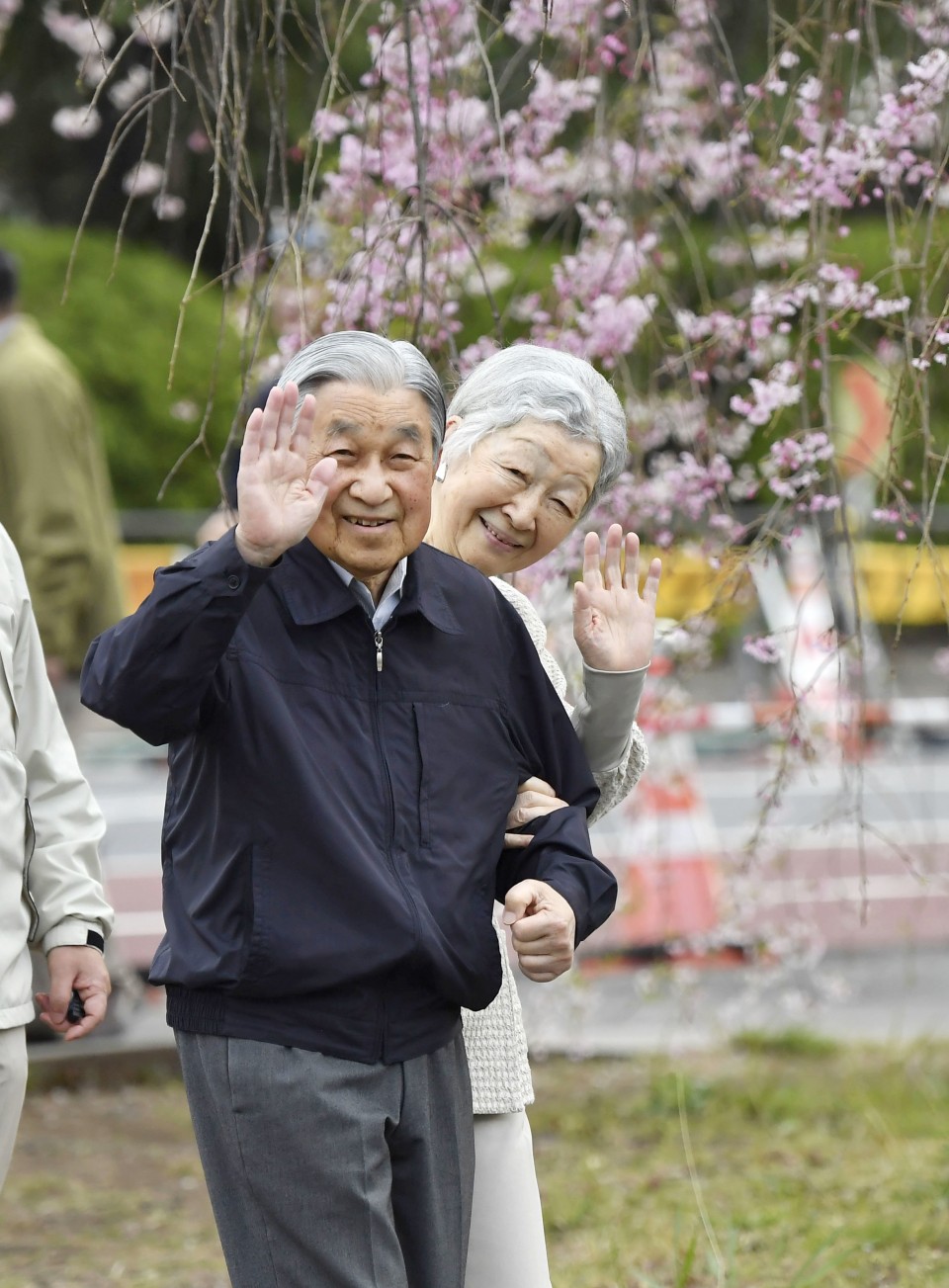 A keen marine biologist, the retired emperor will periodically visit the Imperial Palace to continue his research on gobies, they said.

"I am looking forward to being able to take my time to read every book that I have yet to read," Empress Michiko said in a statement to the press last October.