Japanese sports bodies seek to stamp out bullying by coaches

As Japan prepares to host the 2020 Tokyo Olympic and Paralympic Games, a number of the country's sports bodies are taking steps to prevent coaches from verbally and physically abusing athletes following a spate of high-profile cases.

These measures include guidelines telling coaches to use positive reinforcement rather than angrily reprimanding young athletes for making mistakes. 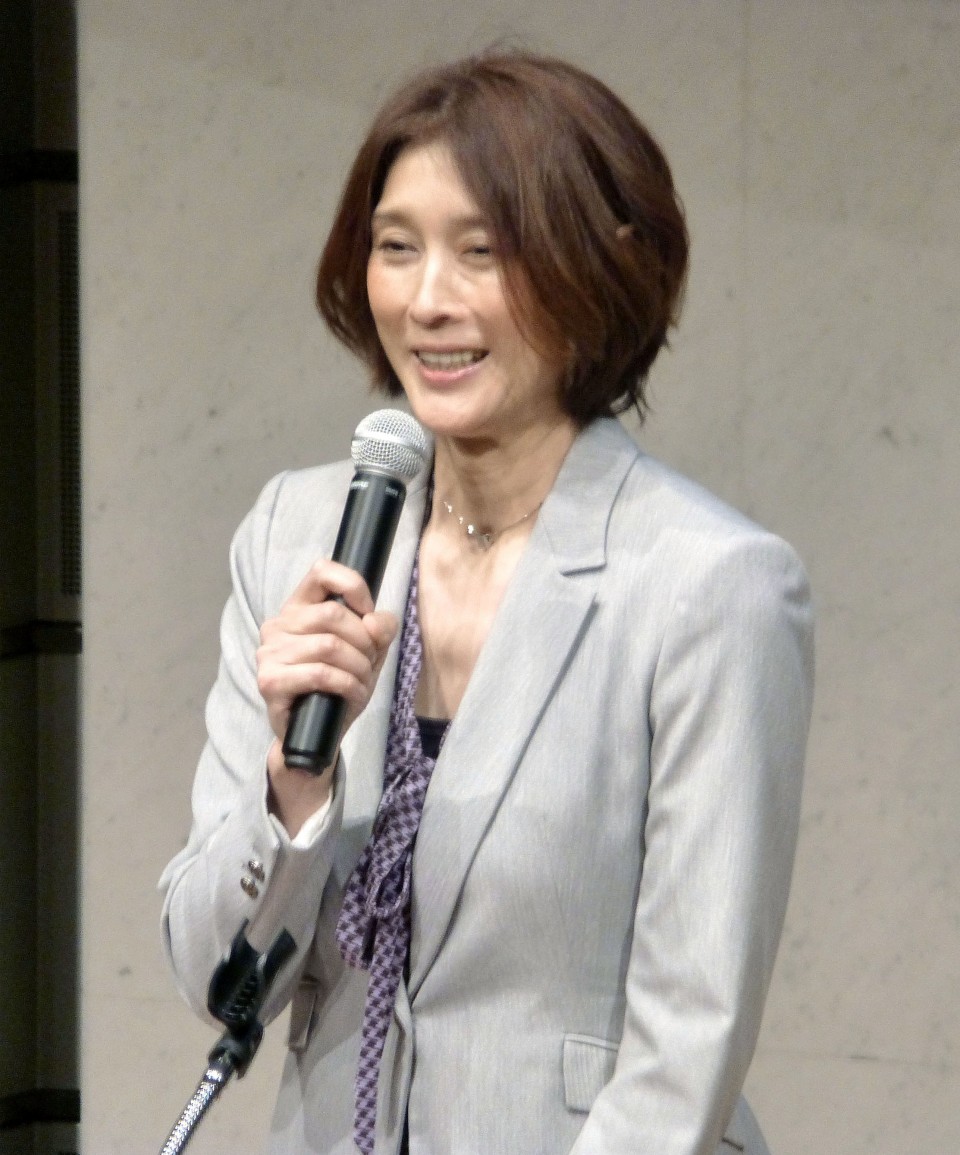 (Naomi Masuko speaks about a volleyball tournament she founded, at a Tokyo seminar on March 30, 2019.)

While the tournament is open to teams of all levels, there is one rule that cannot be broken: "Coaches must not get angry at players." Coaches who are unable to control their temper will sometimes even tape their own mouths shut.

Masuko said she came up with the rule because of her own experience playing volleyball in junior high school, when the fear of angering her coach left her without confidence.

"All I could do was answer the coach "yes" or "no." I just learned to suppress my emotions," Masuko, 52, said.

She continued to receive strict coaching through high school, but became exposed to a new philosophy when she reached the adult ranks.

"I was respected as an individual and told I should enjoy playing the game. But by that point, I didn't even know how to enjoy it," she said.

When she heard about even primary school children receiving strict coaching a few years ago, she decided to help change the culture of the sport. 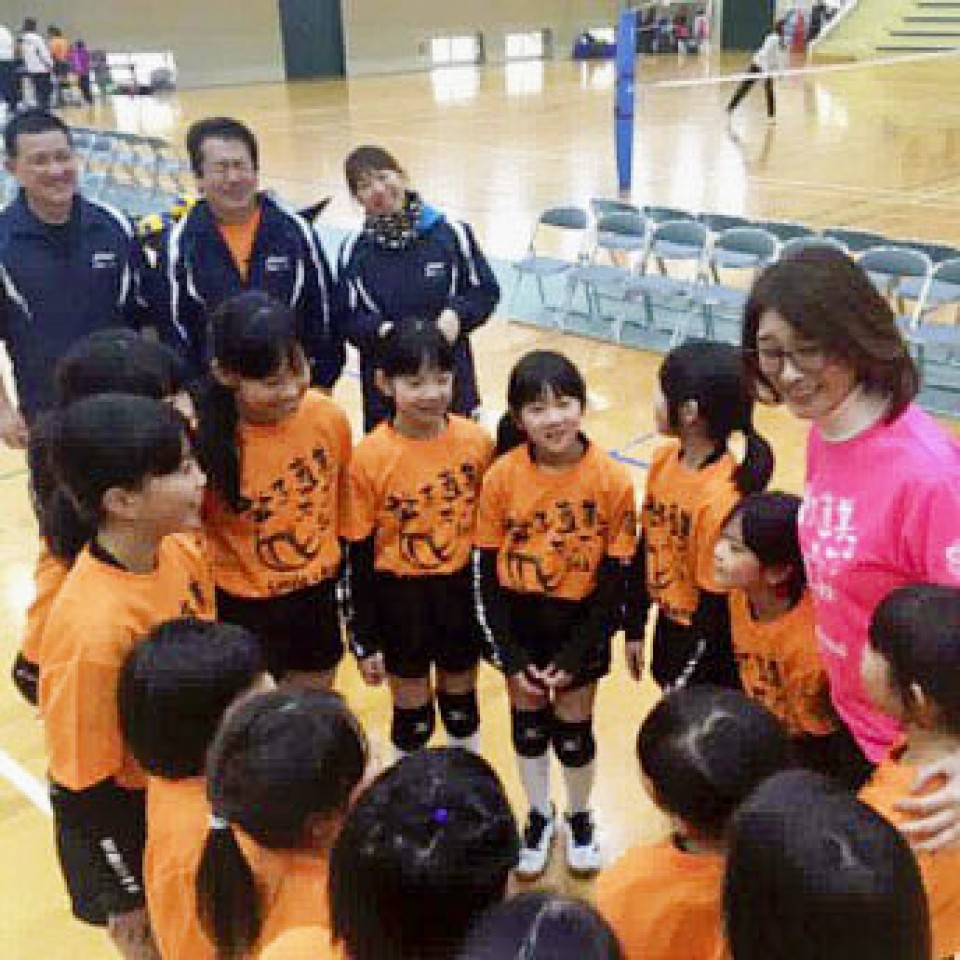 (Masuko at a volleyball tournament she founded.)

Since the inception of the tournament, there has been a noticeable shift in the way coaches interact with their players. At the most recent edition in January, there was only one report of a coach losing their temper.

While players have reported increased enjoyment of the game, coaches have also said they are more conscious of the way they speak with players.

Daichi Suzuki, head of the Japan Sports Agency, lauded the tournament, calling it a "great initiative."

The Japan Basketball Association in April announced a policy to curb verbal abuse and physical violence by coaches toward players.

Under new rules, abusive behavior by coaches during games is met with a technical foul. Coaches are ejected from a game after a second technical foul.

According to the JBA, basketball accounted for the largest number of cases recognized by the All Japan High School Athletic Federation as constituting abuse by coaches since 2014, at 27 cases, or 18 percent of the total.

Since then the Japan Sports Association has received reports of 60 cases involving basketball coaches, the most of any sport.

The persistence of such incidents points to an insufficient response from authorities in the wake of a 2012 case in which a male student at an Osaka high school committed suicide after being physically abused by a coach.

The JBA's new rules apply to all domestic competitions, from elementary school up to the professional B-League.

JBA official Takao Udagawa said he expected the new rules to have a gradual impact.

"Violence and abusive language won't disappear overnight. Though a new mindset may take time, coaching methods are changing little by little," Udagawa said, adding that he hoped the changes would take hold at practice as well as during games.