New limited express train “Laview,” the design of which was directed by architect Kazuyo Seijma, made its first departure from Tokyo on March 16 as the flagship of operator Seibu Railway Co., Ltd., with the transport provider embarking on its next 100-year journey.

The eight-car Laview came into service on the Saitama Prefecture-bound Seibu Ikebukuro Line last month as Seibu Railway’s first new limited express train in 25 years.  It comes on the back of a period of anniversaries for the operator, which marked 100 years of operations in 2015.

“Looking forward to the next one hundred years we wanted to make a train that could become our flagship model,” said Yumi Nakajima, a supervisor in Seibu Railway’s public relations department, during a press event for the train last week.

In their efforts to create a train that “has never been seen before,” Seibu Railway sought once more to collaborate with an architect on the train’s design after having previously worked with Kengo Kuma on their “52 Seats of Happiness” restaurant train launched in 2016.

Citing the fixed concepts and regulations that often come with vehicular design, the operator looked to take a different approach with the Laview.

“We wanted to look for someone who hadn’t worked on trains before and so would feel more freedom to bring new ideas,” said Nakajima of the decision to bring in world-renowned Japanese architect Kazuyo Sejima who had no prior experience with vehicular design.

Sejima, a recipient of the Pritzker Architecture Prize, often referred to as the Nobel Prize of architecture, was involved in the design of the train’s interior and exterior.

The design concept was to create an exterior that blends in with both urban and natural scenery, an interior that provides a relaxing space for all riders, and a train that, as a whole, goes beyond serving merely as a means of transportation, according to the operators. 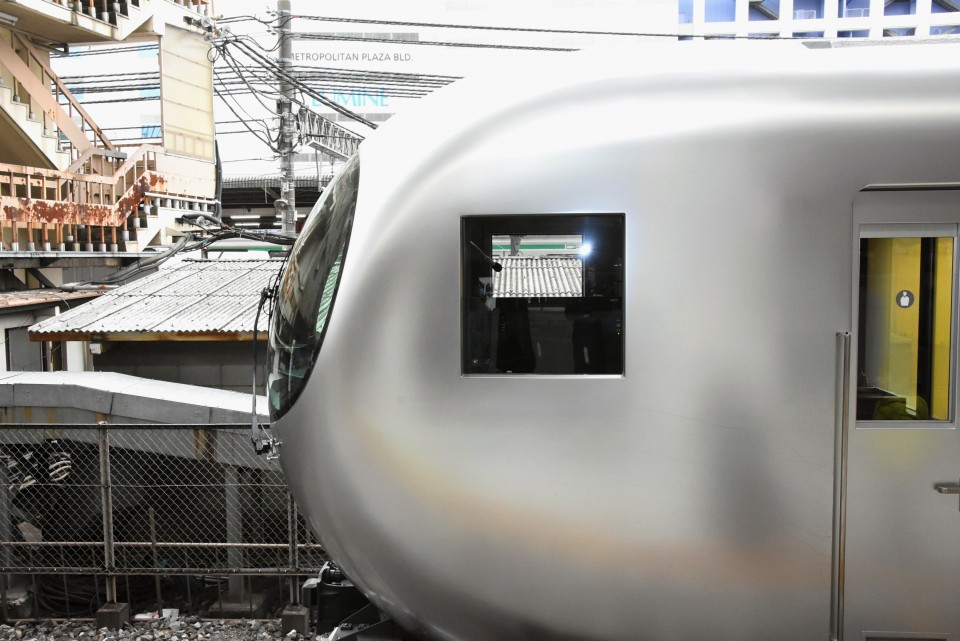 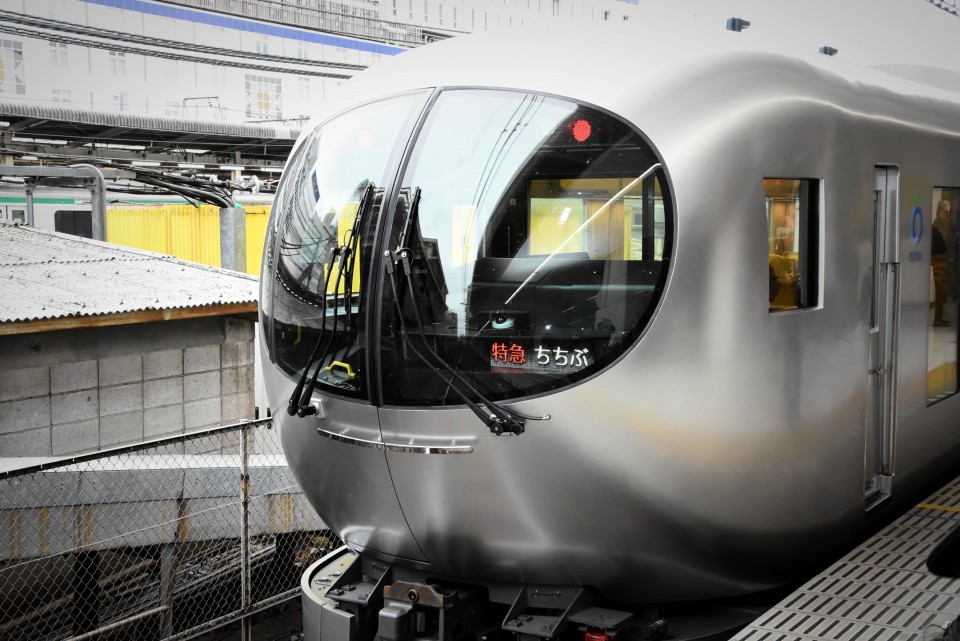 The Laview is most distinct for its rounded front end which features a large windshield made of three-dimensional curved glass boasting a curvature radius of 1,500 mm, a first for Japan.

In a departure from the blue colors often used on Seibu Railway trains, for the interior Sejima picked out a warm yellow which the architect associated with "Seibu,” the color having been used on one of the operator’s older train models.  The result is an interior that is said to reflect the atmosphere of a living room with large windows that afford passengers enhanced views of passing scenery. 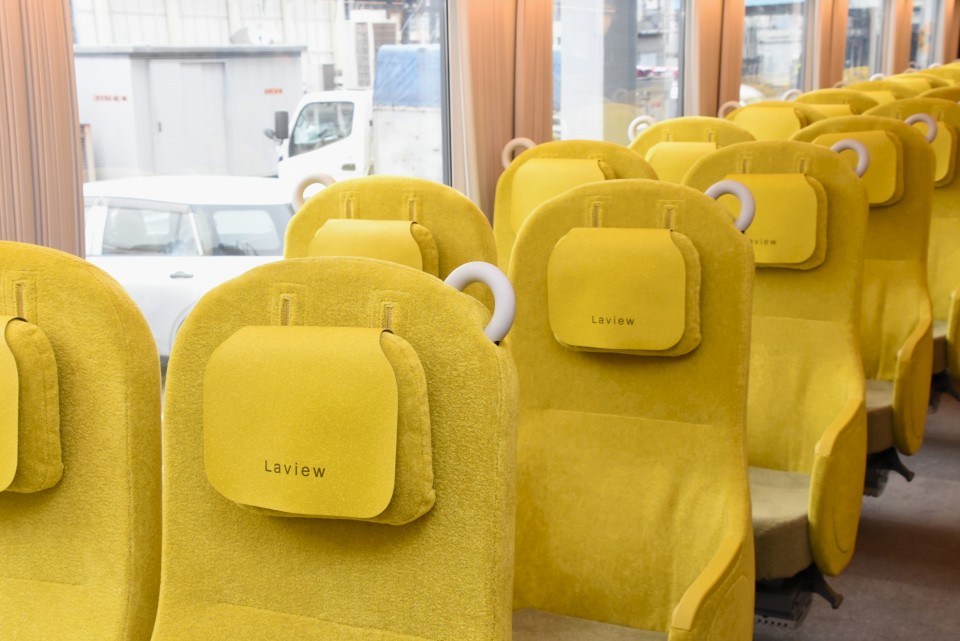 Seats on the Laview come with electrical outlets and train carriages are equipped with video screens displaying information in four languages -- Japanese, English, Chinese (simplified) and Korean.  “Seibu Free Wi-Fi” is available throughout.

The Laview also features a make-up or “powder room” for female passengers and a carriage that can accommodate wheelchair users.

“Of course it’s barrier-free and it’s a train that we feel many people will be able to enjoy,” said Nakajima.

Currently in operation on the Seibu Ikebukuro Line only, the Laview has been designed to accommodate both commuters and tourists, the latter making up the majority of passengers on weekends as leisure-seekers head into Saitama Prefecture for the golf courses and the recently-opened Moomin Valley Park in the city of Hanno, according to the operator.

Seibu Railway plans to extend the Laview service to cover their Chichibu Line some time in 2019.

Fares on the Laview from Ikebukuro Station to Hanno Station (for Metsa Village / Moomin Valley Park) are 970 yen one-way (including reserved-seat fare - 963 yen using I.C. cards).  The journey takes around 40 minutes and is the fastest way by train between the two stations. As the Laview is reserved-seat only it will not accommodate standing passengers even if all seats are taken. 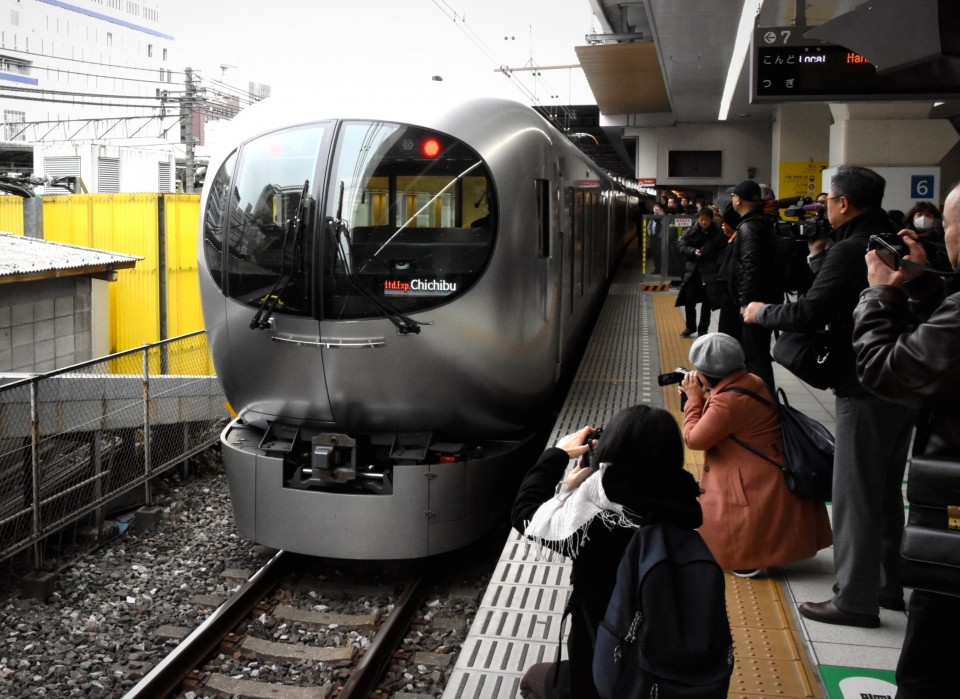 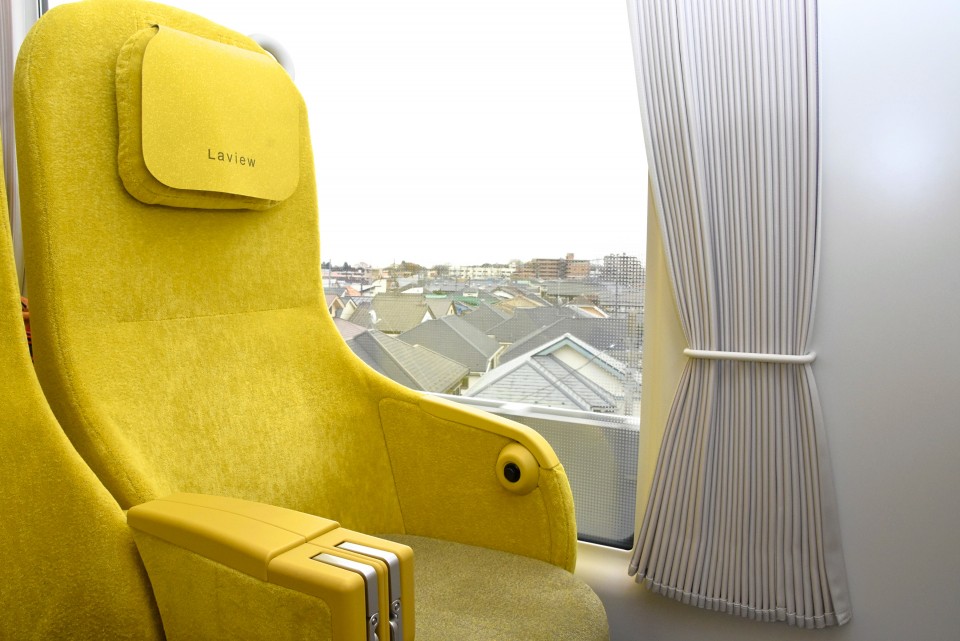 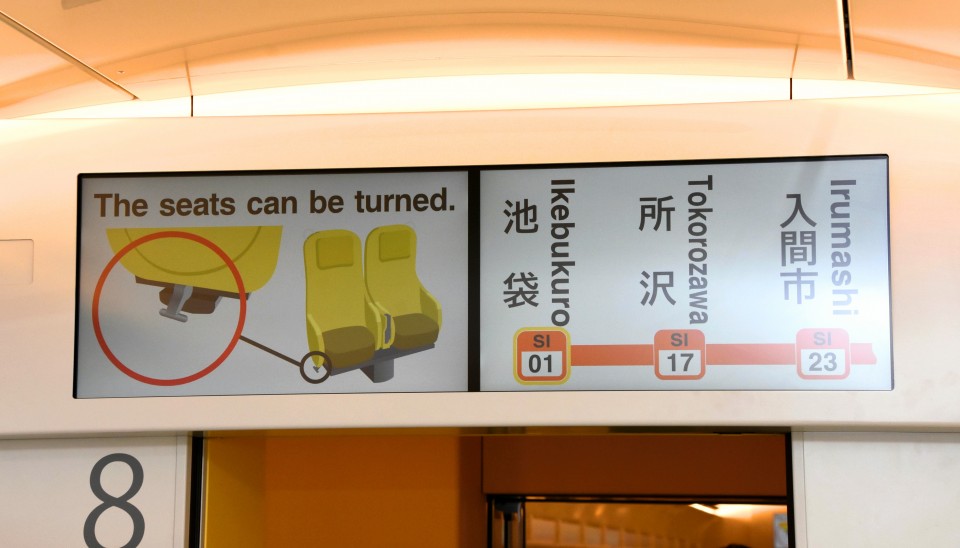 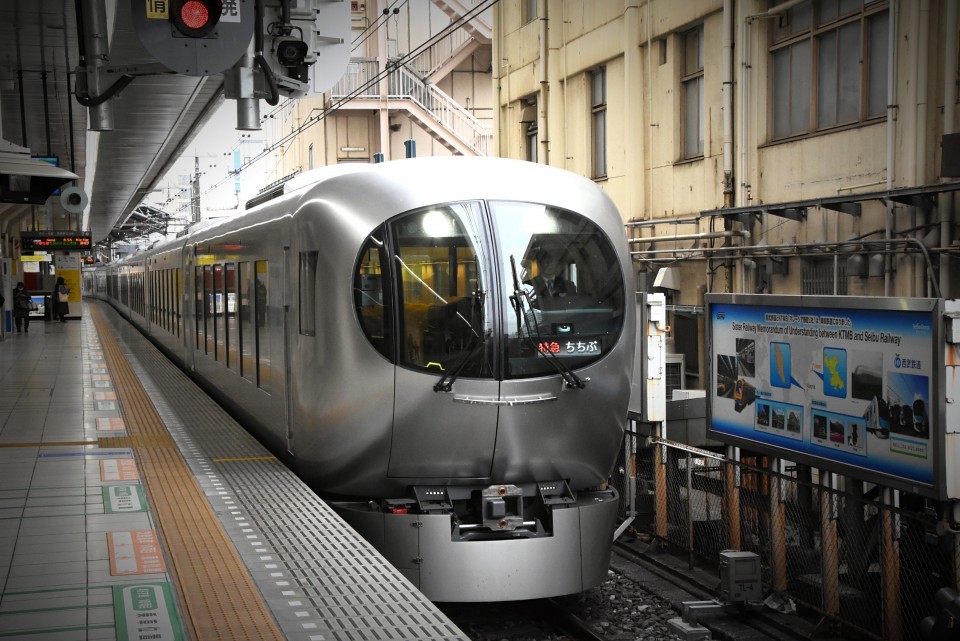