North Korean leader Kim Jong Un will "soon" visit Russia for talks with President Vladimir Putin, state-run media said Tuesday, with Pyongyang's denuclearization expected to be high on the agenda at the meeting.

It is the first time official North Korean media have reported on plans for what would be Kim's maiden trip to Russia since becoming supreme leader in the wake of the death of his father in 2011. 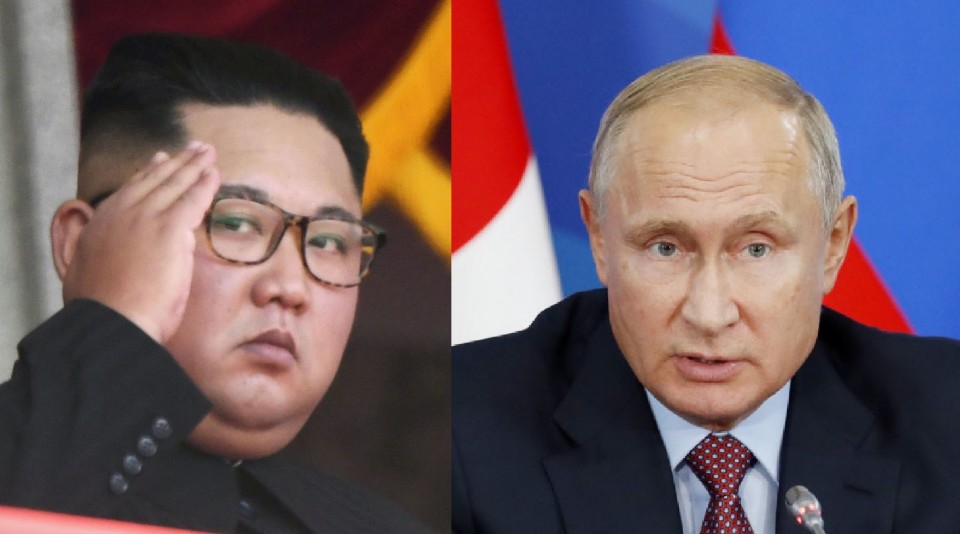 Russian officials earlier this month said Putin will meet with Kim in Vladivostok. The North Korean leader will visit the port city in Russia's Far East from Wednesday through Friday, they said.

The Korean Central News Agency said the visit will be made at the invitation of Putin. But its report did not elaborate on Kim's schedule or the venue for the talks.

Putin and Kim are expected to hold their first one-on-one talks on Thursday, to be followed by an expanded meeting, according to the Russian officials.

The two leaders will discuss relations between Moscow and Pyongyang as well as the denuclearization of North Korea, Russian presidential spokesman Dmitry Peskov said last week.

Putin and Kim are also likely to exchange views on how to both proceed with U.S.-North Korea denuclearization negotiations and establish a peace mechanism for the Korean Peninsula, foreign affairs experts say.

Negotiations have remained at a standstill following Kim's summit with U.S. President Donald Trump in Hanoi that ended in February without a deal. Kim and Trump were unable to close the gap between Washington's denuclearization demands and Pyongyang's calls for sanctions relief.

As international economic sanctions -- designed to thwart Pyongyang's nuclear and missile ambitions -- have hurt North Korea's economy, Kim has called for their lifting, saying his country has already started to take concrete steps toward denuclearization.

Trump has argued that the sanctions should be maintained until North Korea scraps all its nuclear facilities and programs, including undeclared ones.

In his speech at a session of the nation's top legislature on April 12, Kim urged the United States to shift its stance in nuclear talks by the end of this year, saying he is eager to meet again with Trump depending on the attitude Washington adopts. 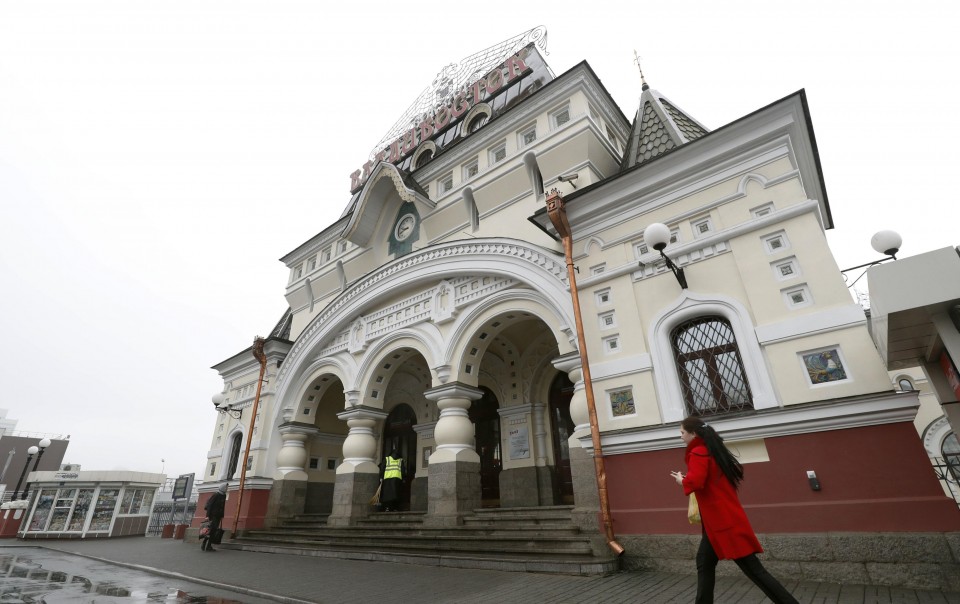 At his planed summit with Putin, meanwhile, Kim is expected to ask for the cooperation of Russia -- one of the five veto-wielding permanent members of the U.N. Security Council -- in the easing of sanctions. Russia is believed to be willing to deepen its economic ties with North Korea.

If, as the Russian officials said, Kim is to be in Vladivostok by Wednesday, he will have to depart Pyongyang by train on Tuesday. It is estimated to be a more than 20-hour train journey between the North Korean capital and the Russian Far East city.

The last visit by a North Korean leader to Russia was made by Kim's late father, Kim Jong Il, in August 2011.

North Korea was established on Sept. 9, 1948, backed by the Soviet Union, Russia's predecessor. Ties between Moscow and Pyongyang have been often described as "traditional friendly relations."

N. Korea ready to engage in enduring battle with U.S. over sanctions