Asian leaders have offered thanks to Japanese Emperor Akihito on the occasion of his abdication on Tuesday, with South Korean President Moon Jae In expressing his appreciation to the 85-year-old for helping develop ties between the two countries.

China, which the emperor visited in 1992, has also expressed appreciation for his achievements, saying the emperor has contributed to improving ties between China and Japan, which have been marked by bitter memories of war.

In a letter sent to the retiring 85-year-old emperor, Moon says the emperor emphasized the need to ensure peace during his three-decade reign and expresses hope that he will work toward developing South Korea-Japan ties even after his abdication, a South Korean Foreign Ministry spokesman said Tuesday. 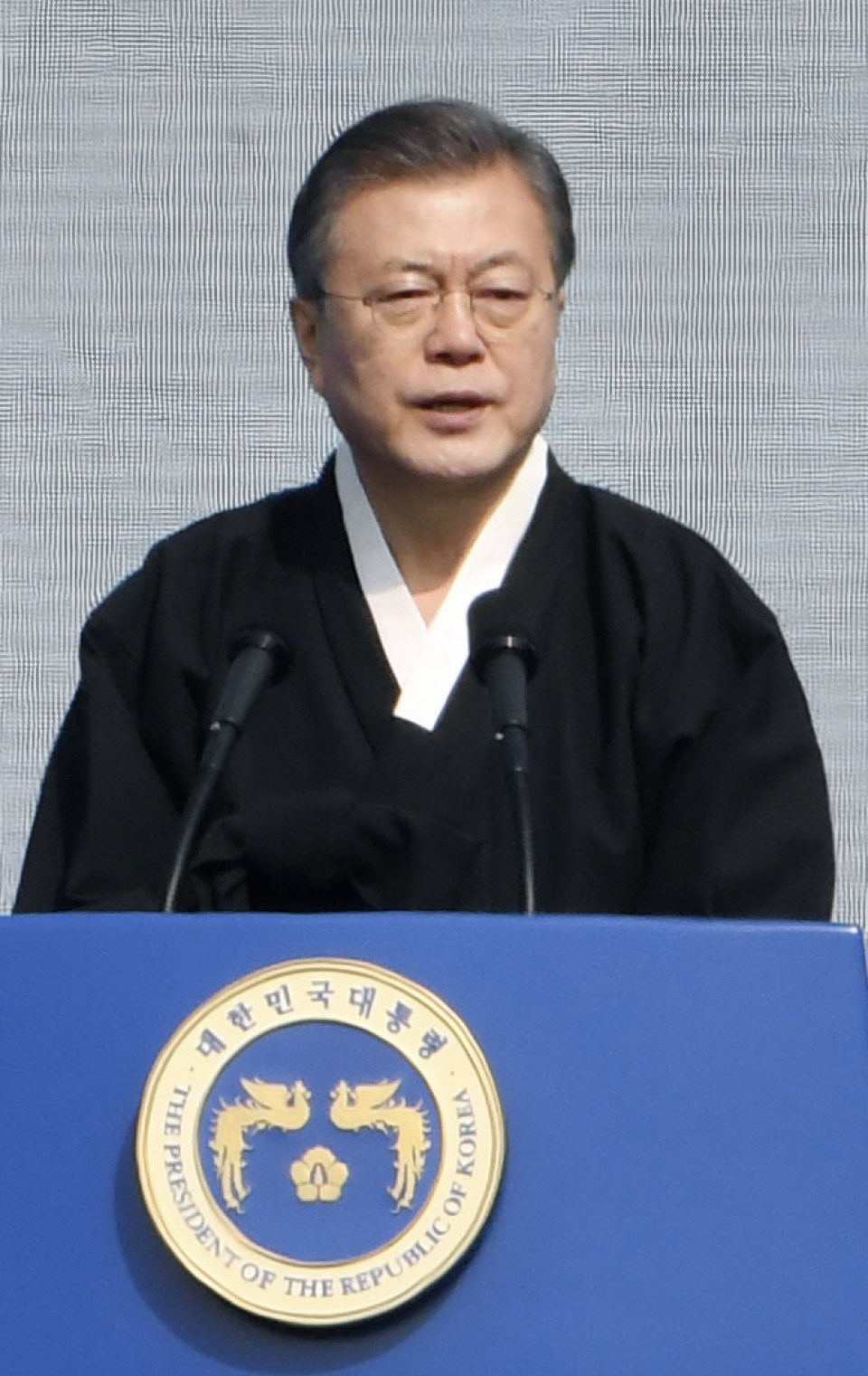 Singapore Prime Minister Lee Hsien Loong, in a letter dated the same day, congratulated the emperor for his "wise reign" and extended his best wishes.

Noting that Japan dealt with "novel economic situations" and adapted to a "changing strategic and security environment," Lee said, "Your Majesty's compassion, devotion to your people and unwavering commitment to peace inspired and guided the Japanese nation in responding to these challenges."

Emperor, empress to relocate in Tokyo after abdication

The Heisei Era, which marks the period of the outgoing emperor's reign from 1989 to 2019, "will be remembered as an era of peace and stability for Japan," he also said.

The Singaporean leader said he warmly recalls interacting with the emperor and Empress Michiko during their visit to the city state in 2006 and his visits to Tokyo in 2007 and 2016.

"We wish Your Majesties continued good health, happiness and a well-deserved rest," he added in the letter, released by the Foreign Ministry.

Also Tuesday, the Philippines issued a statement thanking the emperor for his service and wishing him good health. "The Department of Foreign Affairs extends the Philippines' deepest gratitude to His Majesty for his invaluable role in advocating peace during his 30-year reign and fostering goodwill and friendship between the Philippines and Japan," the statement said.

In China, Foreign Ministry spokesman Geng Shuang told reporters on Monday that the emperor "has made positive contributions to China-Japan relations," according to the ministry's website.

Geng noted that the emperor met with Chinese party and state leaders on many occasions. "The China-Japan relations have come back to the right track and taken on the positive momentum of development," the spokesman added.

The emperor's elder son, Crown Prince Naruhito, will ascend the throne on Wednesday. Starting that day, the outgoing emperor will no longer engage in official duties.