As Japan has seen some drastic social and economic changes over the Heisei era spanning 30 years, so have its women's makeup and hairstyles.

The popularity of bright red lipstick and thick eyebrows grew, waned and returned, as some bubble-era fashion trends popular at the start of the era in 1989 made a comeback in the closing years of Heisei ending April 30, along with a pickup in the economy. 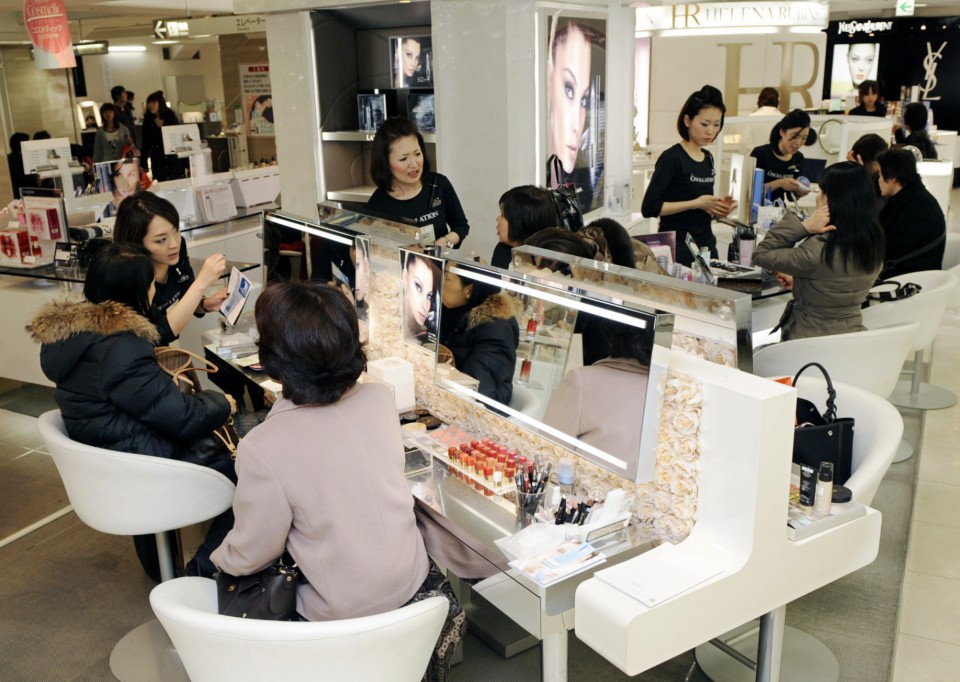 But overall, the trends are shifting from a focus on mass to that on individuals, with more and more women adopting what makes themselves feel good rather than what is trending in society.

When the Heisei era commenced, Japan was at the height of the asset-inflated bubble economy, and women were sporting scarlet lipstick, bushy eyebrows and long hair, often with "gravity defying" bangs being flipped upside down so they sit standing above the head.

After the bubble economy burst, "gyaru," or teenage gals, became the heart of the fashion trends around the mid-1990s. Pop singer Namie Amuro was a major influencer then, with many female followers known as Amuraa adopting her fashion and makeup styles, shaving their eyebrows thin, dying their hair brown and trying to make their face look as small as possible through shading techniques.

Then came the era of a new "gyaru" look distinguished by their bronzed skin and use of thick and dark eyeliners. Its offshoot "yamamba" is a style in which the young women painted around their eyes, nose bridge and lips in white, contrasting with their dark skin, and attracted international attention.

Japanese cosmetics giant Shiseido Co. says trends in makeup and hairstyle have been changing every four to five years during the Heisei years, gaining speed compared with the previous Showa era. 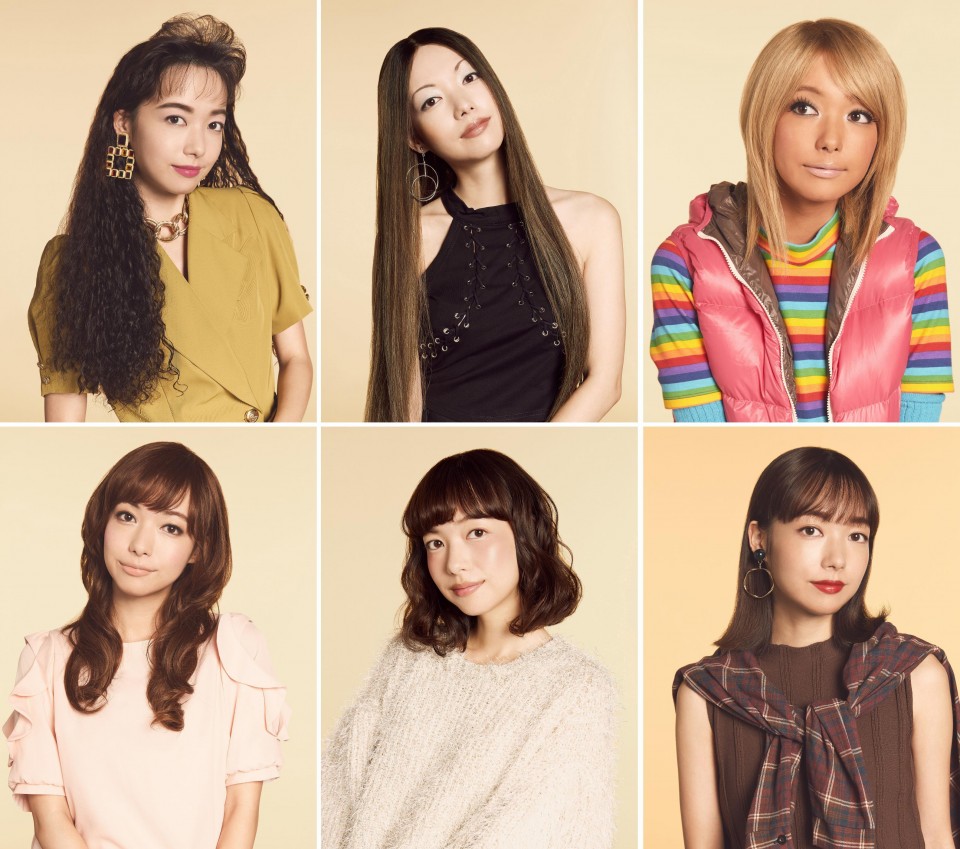 The company said elaborate makeup and hairstyles involving the use of hair extensions and false eyelashes became mainstream around the middle of 2000s when economic doldrums sparked a husband-hunting craze. At the time, women opted for dark brown hair, brown eye shadows and pink beige lipsticks.

The trends shifted to more natural and relaxed styles, notably soft curls of hair and lighter shades, around the time of the 2011 devastating earthquake and tsunami that struck northeastern Japan.

Toward the end of Heisei, South Korean pop idol group Girls' Generation brought back red lipstick, while thick eyebrows also made a revival as the country's economy gradually recovered in recent years.

Now, in the age of smartphones and social networking services, makeup is quickly becoming more personal, and cosmetics makers are putting emphasis on online promotions.

Setsuko Suzuki, one of Shiseido's top makeup artists, said "makeup has diversified as women started to look deeper into themselves" since around the time of the 2011 disaster, which also triggered a nuclear crisis in Fukushima.

"We see people born in the Heisei era incorporating a makeup style that was popular around the time they were born," creating a cyclical makeup trend, she said.

In the coming years of Reiwa, which starts May 1 in sync with the imperial succession by Emperor Akihito's son Naruhito, Suzuki predicts Japan will enter an era where one can no longer determine what is in and what is out.

"I expect personalization of makeup, which puts emphasis on individuality, to gain further momentum," the 52-year-old makeup artist said. 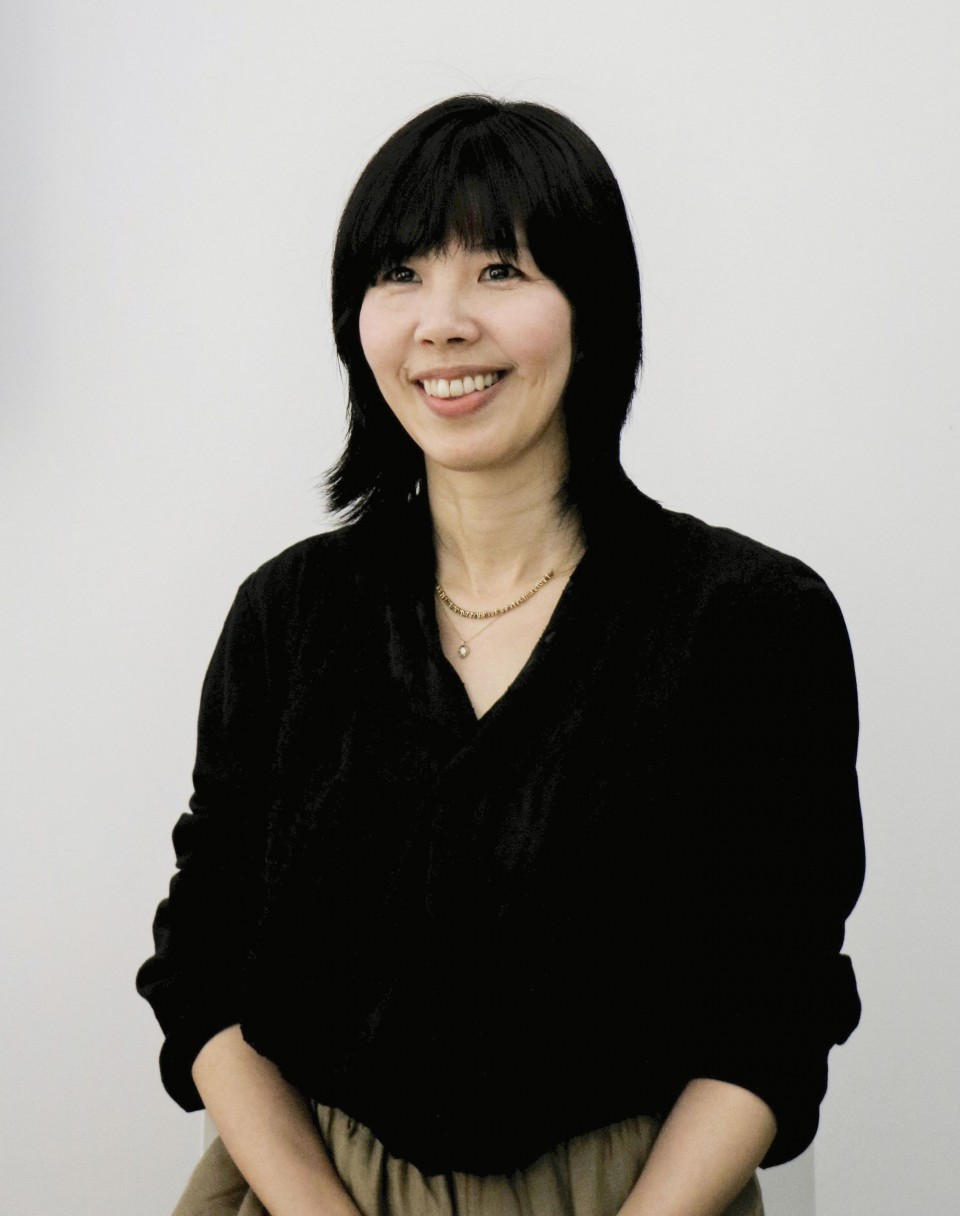