From eating out to camping, more Japanese women are doing things alone as they want to enjoy their time to themselves.

In the past, those without family members, partners or friends were commonly looked upon in a negative light. However, this view has been changing with so-called soloists increasingly being seen as independent. 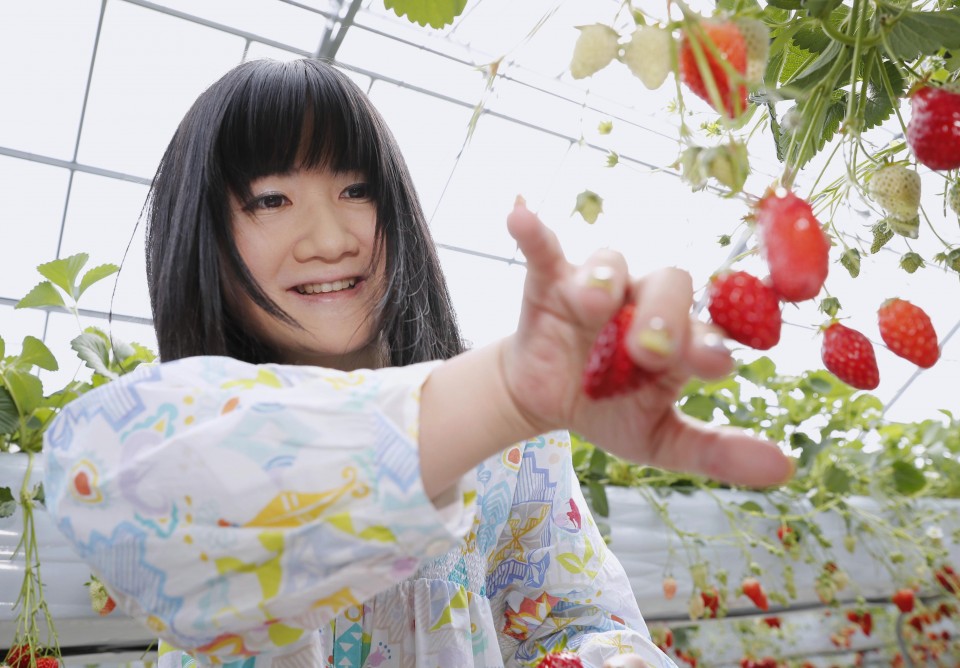 One who has been helping to change that perception is freelance writer Mayumi Asai. One day last month she could be found strawberry picking at a farm in the city of Kawagoe, Saitama Prefecture.

Unlike the majority of visitors, who comprised couples and families, Asai had come by herself. After picking a few dozen strawberries, she went on to take some pictures of the cherry blossoms in bloom along a nearby river.

The 33-year-old began doing things on her own as a university student after a female friend who had grown up abroad told her she liked to eat at ramen restaurants by herself. Asai had always felt it was a burden to have to consider the feelings of others when hanging out in a group, but this feeling disappeared when she followed the example of her friend and began eating on her own.

"I realized that I had been bound to the idea that dinner needed to be enjoyed in a group," she said.

Once she entered the workforce, Asai began to do even more by herself -- from dining out on full-course dinners to going to the zoo -- and posting blogs and publishing books about her experiences.

Her writing has garnered support from like-minded individuals who comment that they also enjoy undertaking activities by themselves and want to have similar experiences to hers.

"You make your own decisions, so you get the chance to face yourself," Asai said. "There is no feeling of loneliness, only one of significance and accomplishment."

A woman in Kyoto Prefecture who went camping by herself for the first time last fall mentioned how she was "tired of adjusting myself to others."

"It took a lot of effort to set up the tent and cook the rice, but I was able to spend quality time by myself," the 29-year-old said contentedly.

According to a 2015 study conducted by the National Institute of Population and Social Security Research, 48 percent of men and 36 percent of women responded that they would not feel lonely if they were to spend the rest of their lives by themselves, up 7 percentage points from the previous study five years before.

As the number of people who enjoy doing things on their own increases, companies are offering new services and products for solo customers.

At one of its Hakata Motsunabe Oyama branches, Fukuoka-based hot pot restaurant operator LAV has made it easier for solo customers to enjoy a dish more usually shared with others. They are given a designated seat at the counter -- and more than half of the customers are women, according to the restaurant. 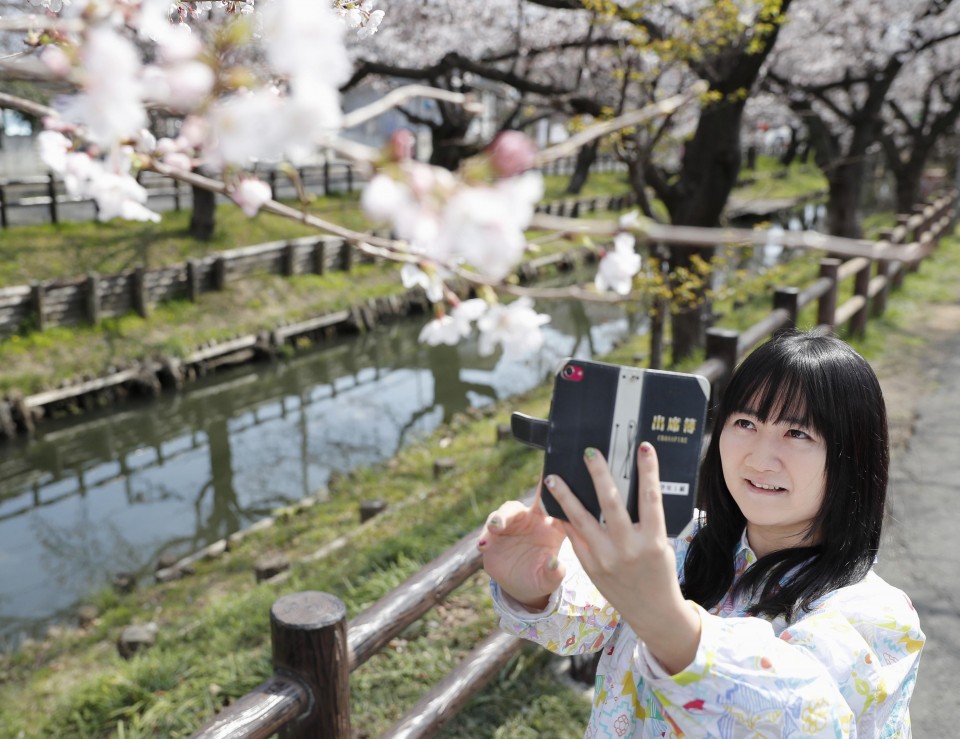 "Many women come here during a solo or work trip and take pictures (of the dish) to upload to their social media," Yasuhiro Yoshimoto, manager of the branch, said.

Kazuhisa Arakawa, head of a research group focusing on solo activities set up by advertising company Hakuhodo DY Holdings Inc., said the idea of being alone began to correlate with independence about four years ago, influenced by social media.

Many people believed they would get married someday but "those days are over," Arakawa said.

"It's becoming impossible to ignore those who live solitary lives. We may be entering a time when everyone can enjoy solo activities, regardless of their gender, age and marital status," he said.