The Immigration Services Agency said it has sent notifications to the women in their 20s, allowing them to work in the farming sector.

To deal with a chronic labor shortage due to the country's rapidly graying population and declining birthrate, Japan introduced in April the new visa status, in a major policy shift from its traditionally strict immigration rules. 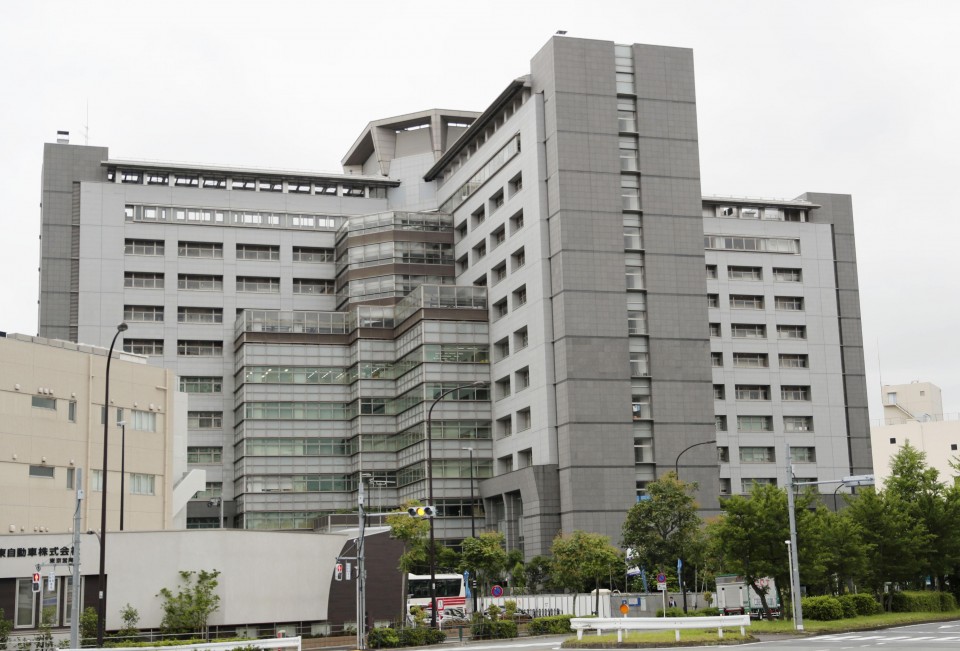 The Cambodian women, who have been staying in Japan under a state-sponsored technical internship program, were permitted to switch the status of their visas to the newly created residential one, called Specified Skilled Worker No. 1.

As part of the reform, the government also set up the immigration agency tasked with overseeing visa inspections and helping foreign workers to settle in local communities.

The government expects 345,150 foreigners to acquire the No. 1 type visa over the next five years in 14 labor-hungry sectors, including nursing care and construction.

It anticipates many of the applicants of the No. 1 visa to be foreigners who have gone through the intern program as they are able to obtain the status without taking qualification exams.

The agency said it has received by April 19 applications from 23 people who have experienced the job training program but are living abroad and four who are staying in Japan as trainees, including the two Cambodians.