Japan's 30 years of Heisei Era is nearing an end as Emperor Akihito abdicates on April 30.

Here is a photo collection of major events in Japan during the earlier half of the Heisei Era. 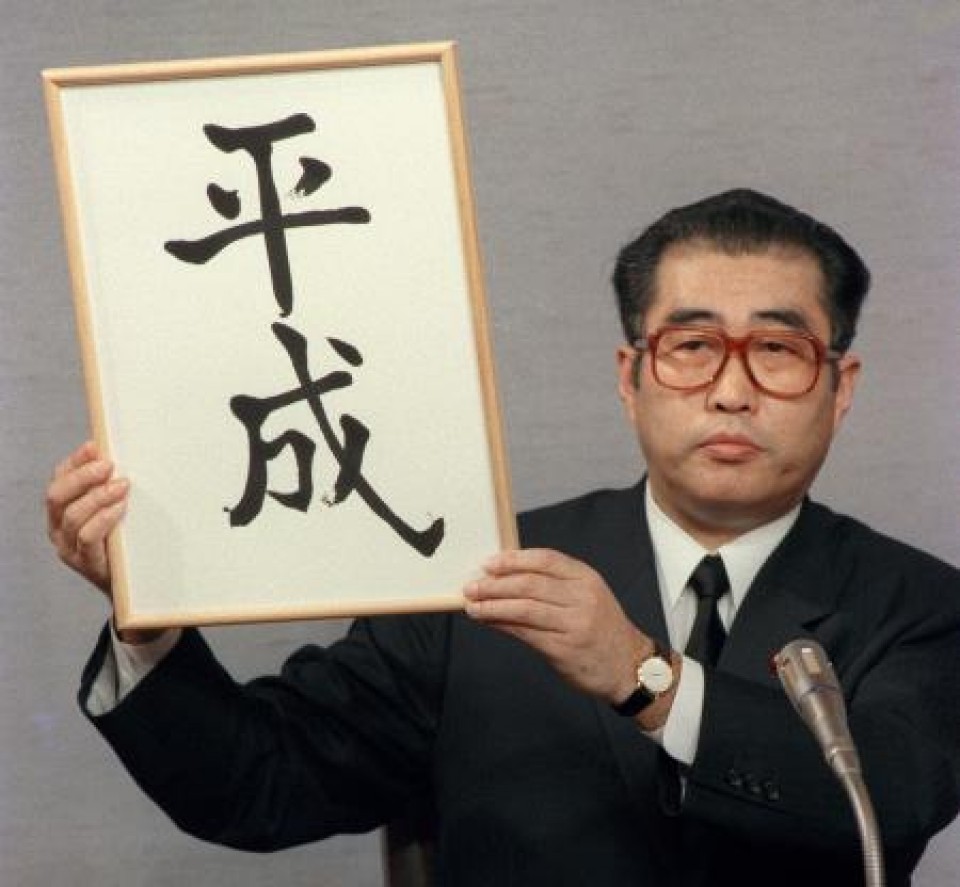 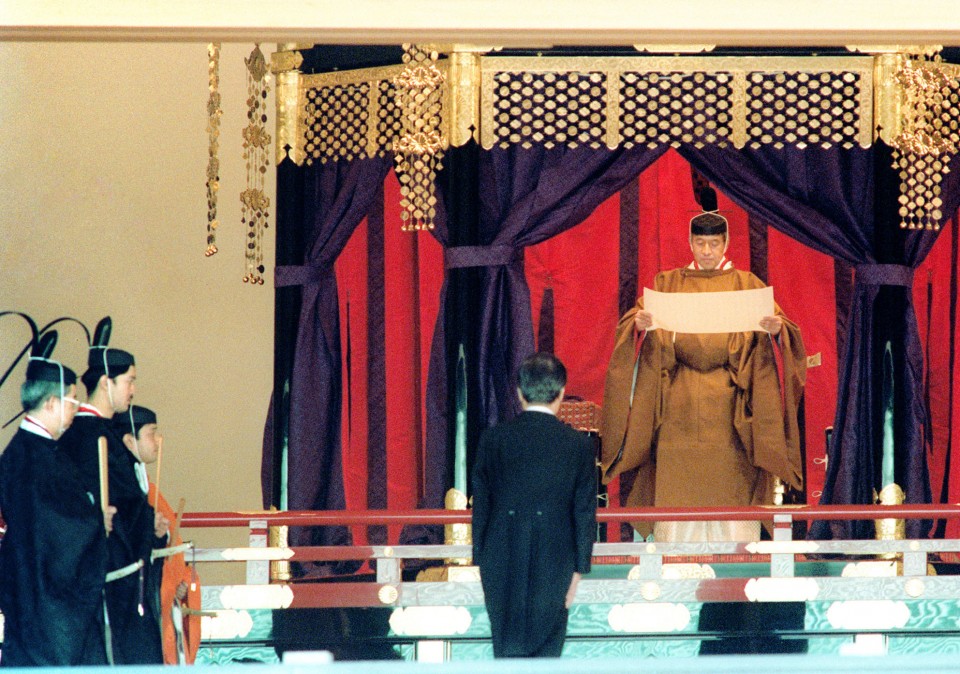 (Emperor Akihito takes part in an enthronement ceremony in November.) 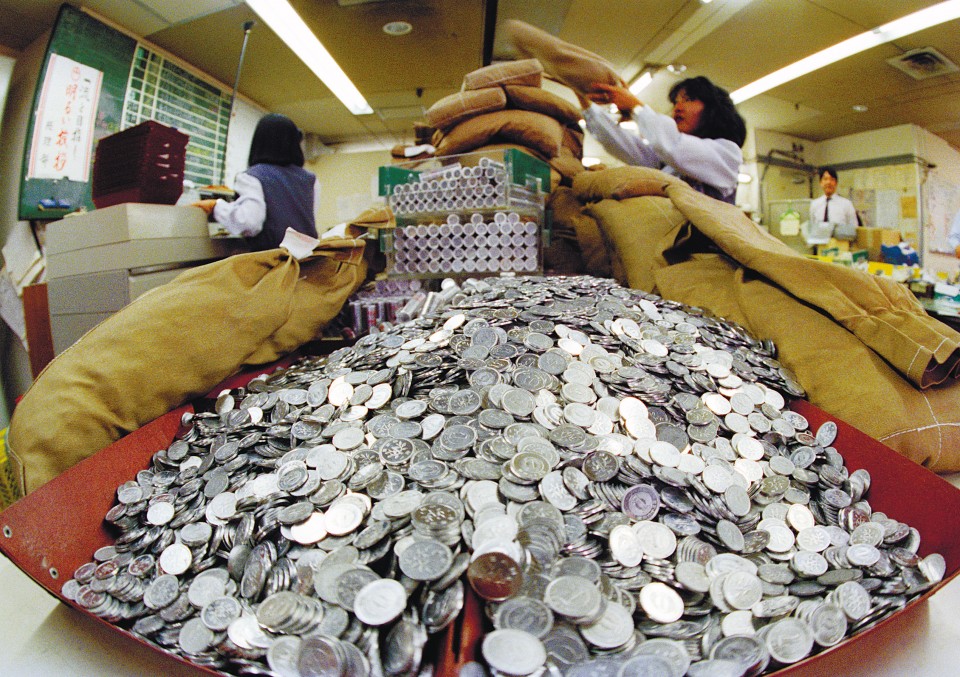 (Employees prepare a large amount of 1 yen coins at a Tokyo department store, ahead of the country's introduction of a consumption tax in April) 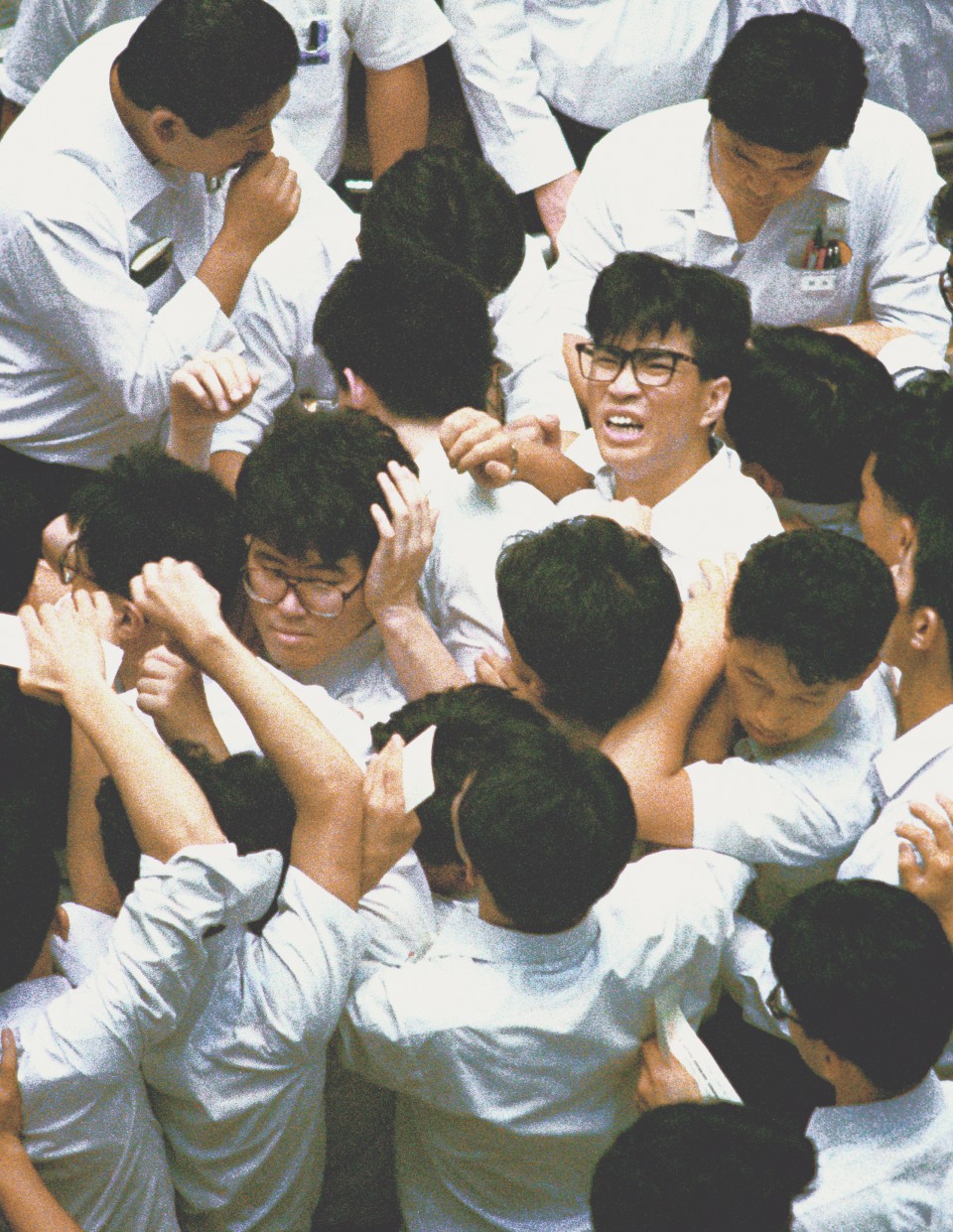 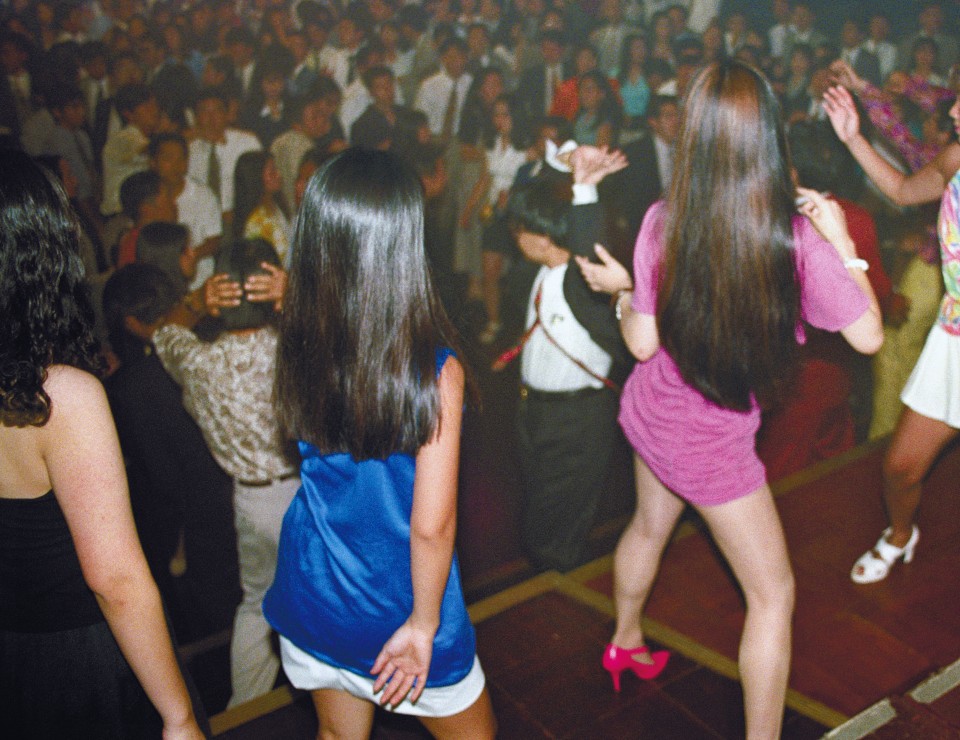 (Juliana's Tokyo discotheque opens in Tokyo in May.) 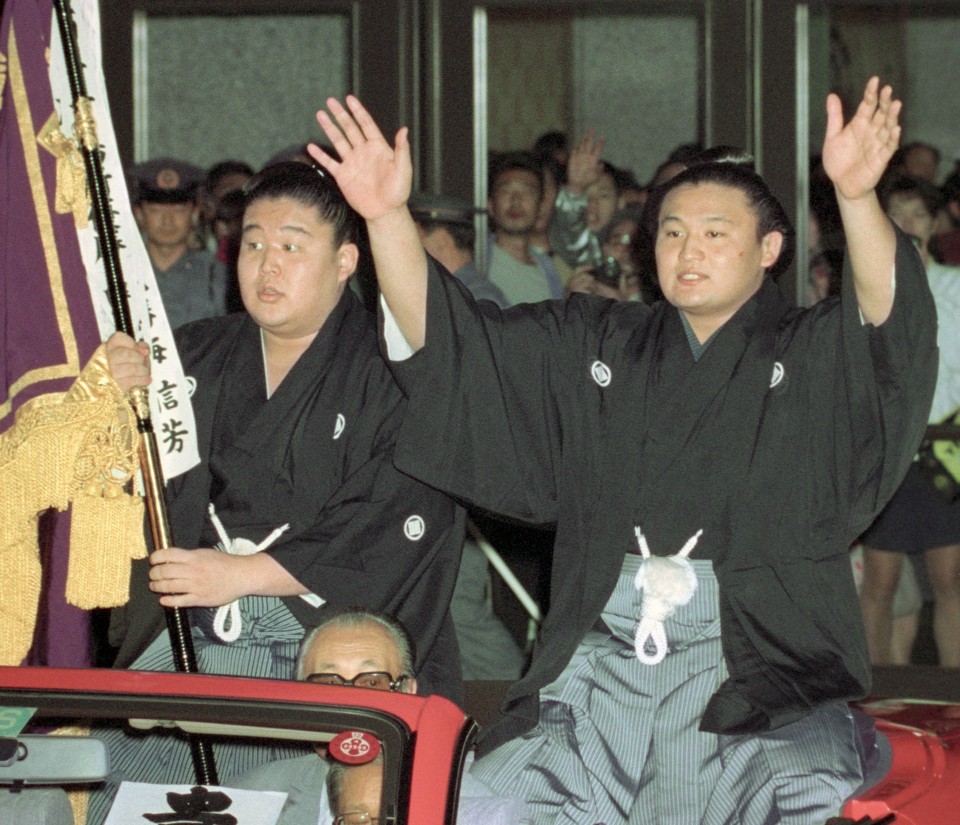 (Takahanada (R), alongside his elder brother Wakahanada, holds his victory parade in Tokyo after winning the Autumn Grand Sumo Tournament in September.) 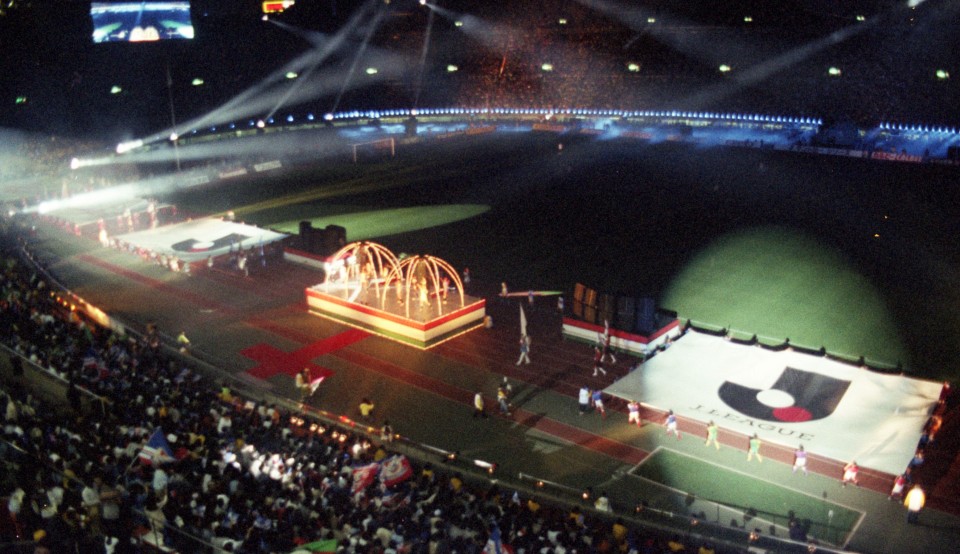 (The Japanese professional soccer league J-League starts in May.) 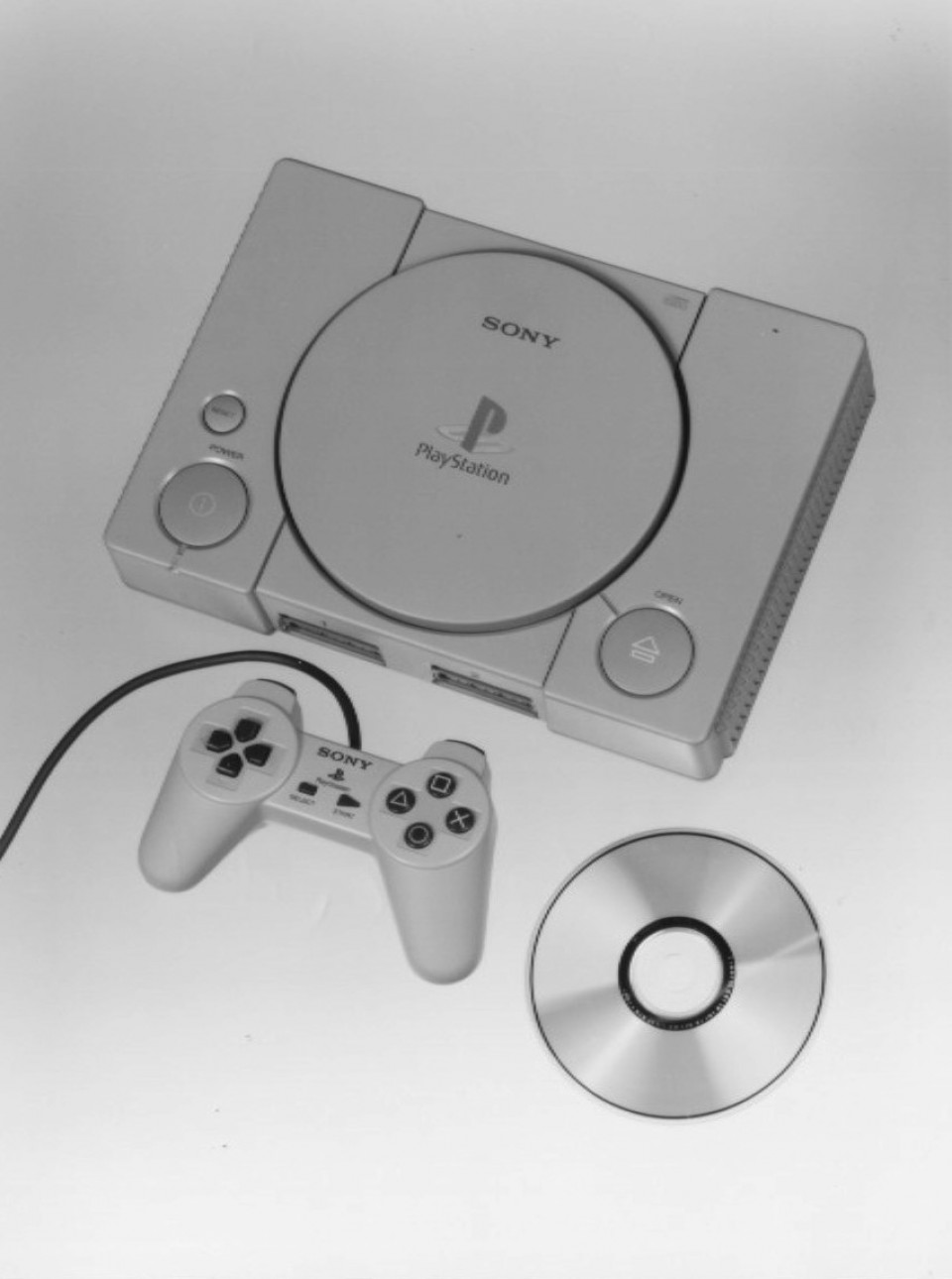 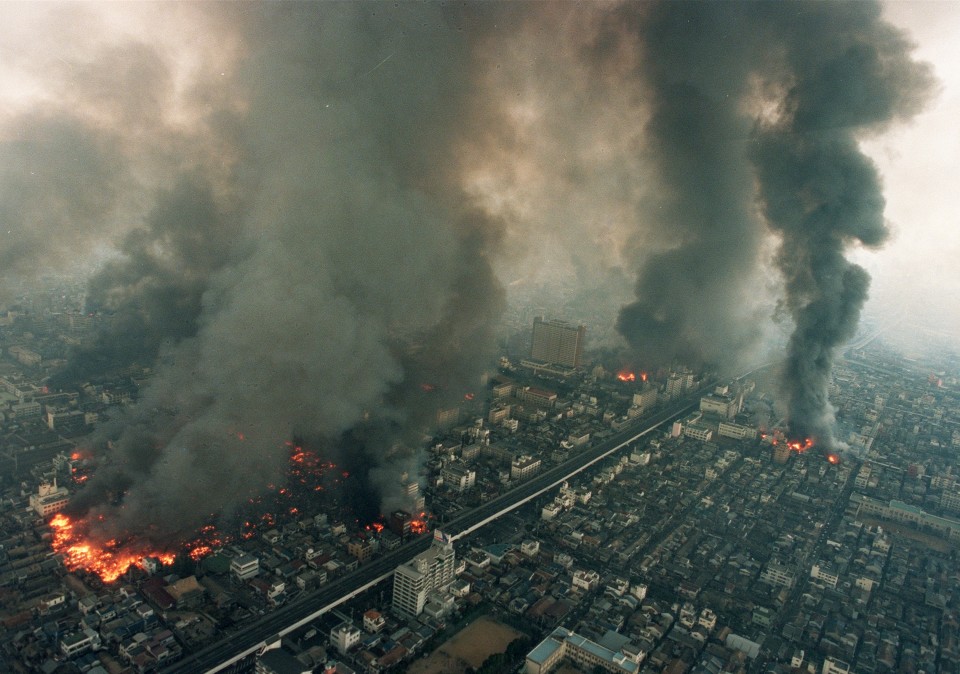 (Black smoke is rising from burning houses in Kobe hit by the Great Hanshin Earthquake in January.) 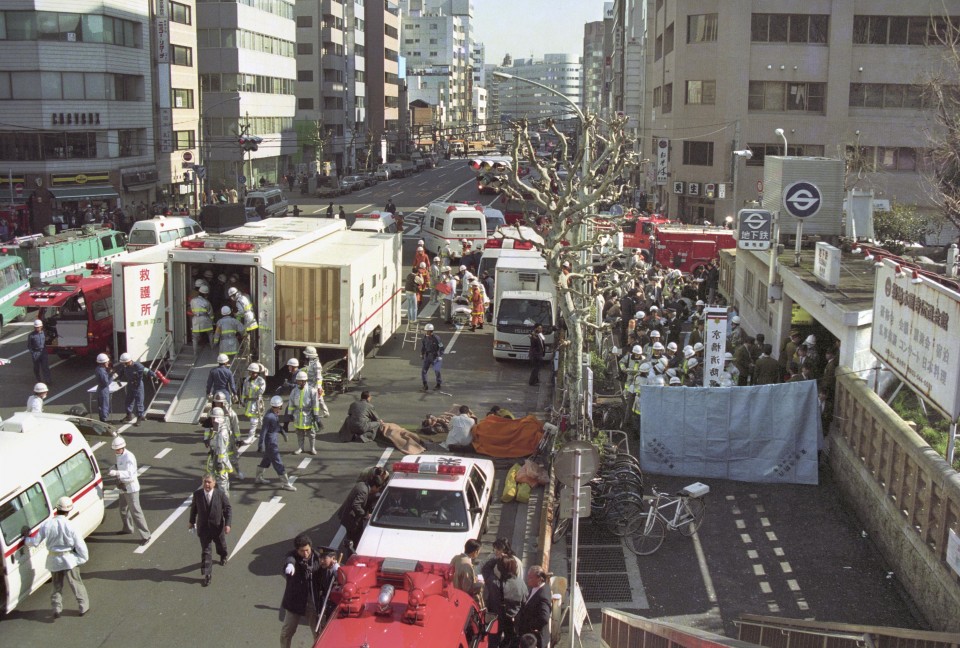 (Victims are treated after a sarin gas attack by the AUM Shinrikyo cult group hit the Tokyo subway in March.) 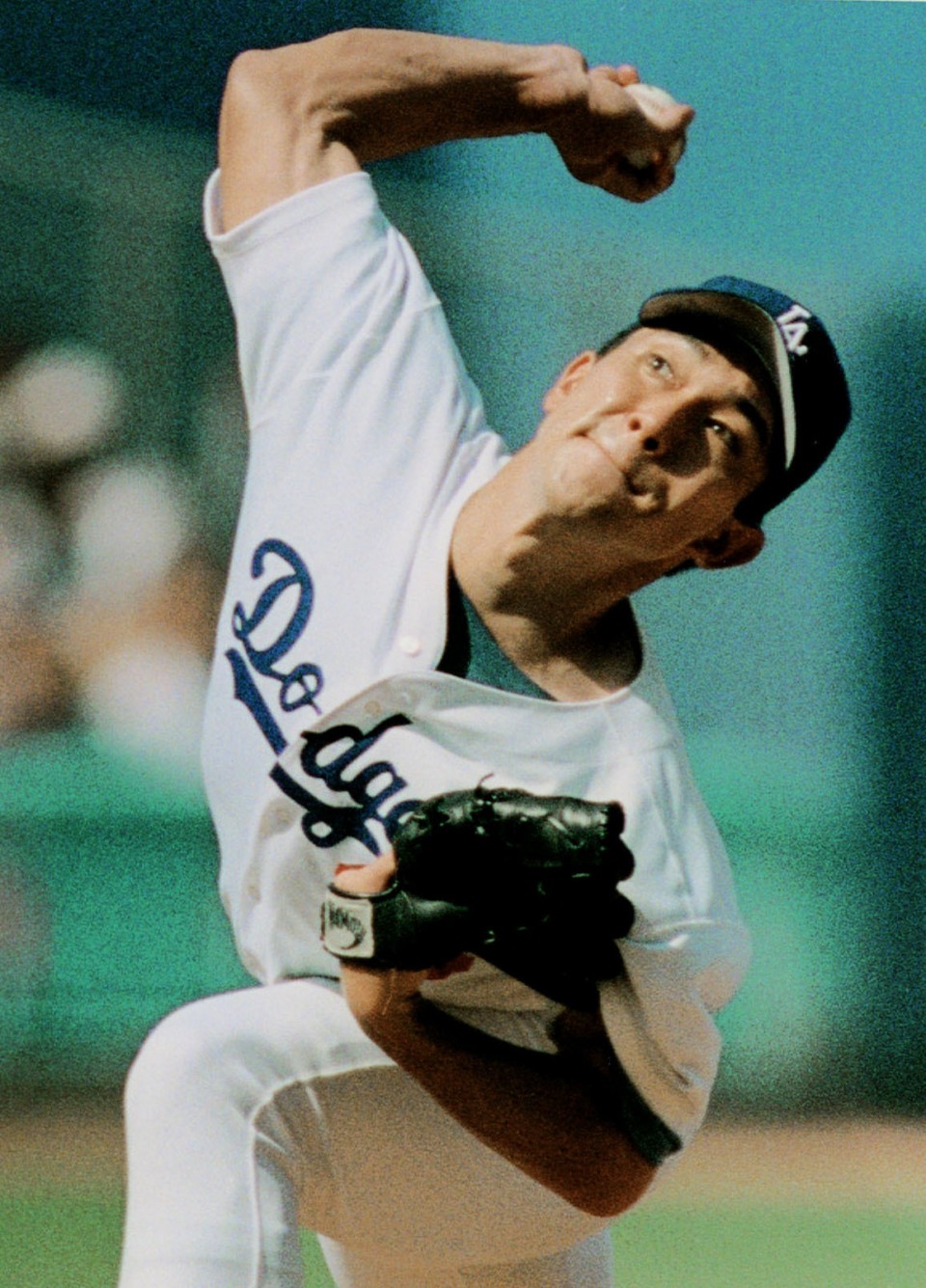 (Hideo Nomo of the Los Angeles Dodgers wins the National League's Rookie of the Year award.) 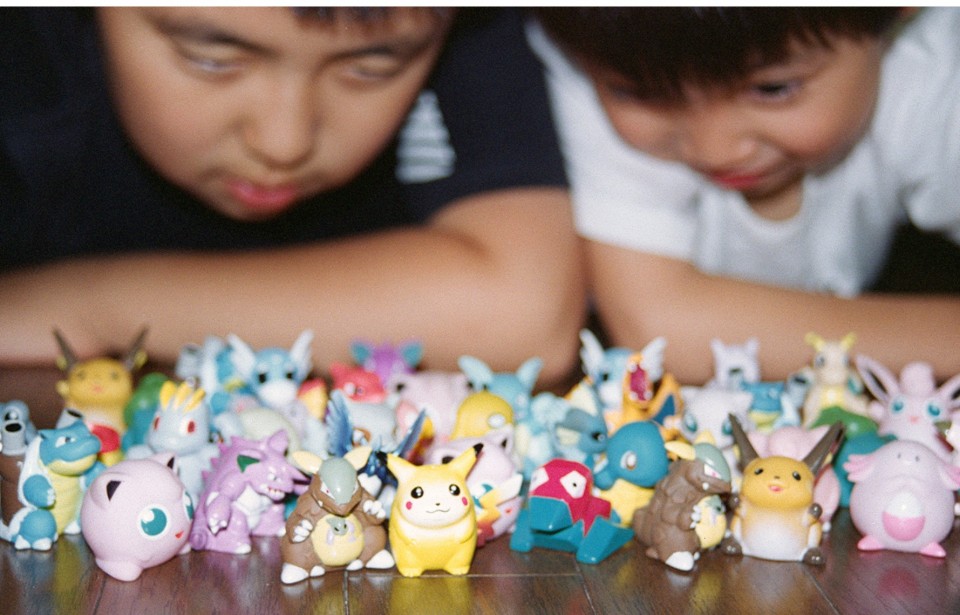 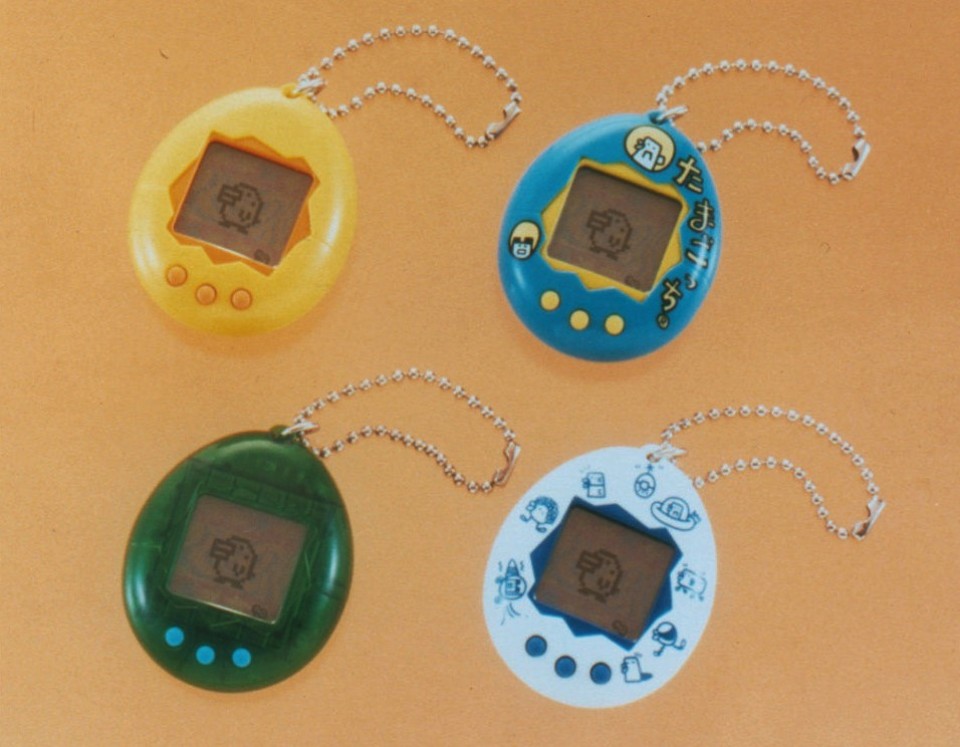 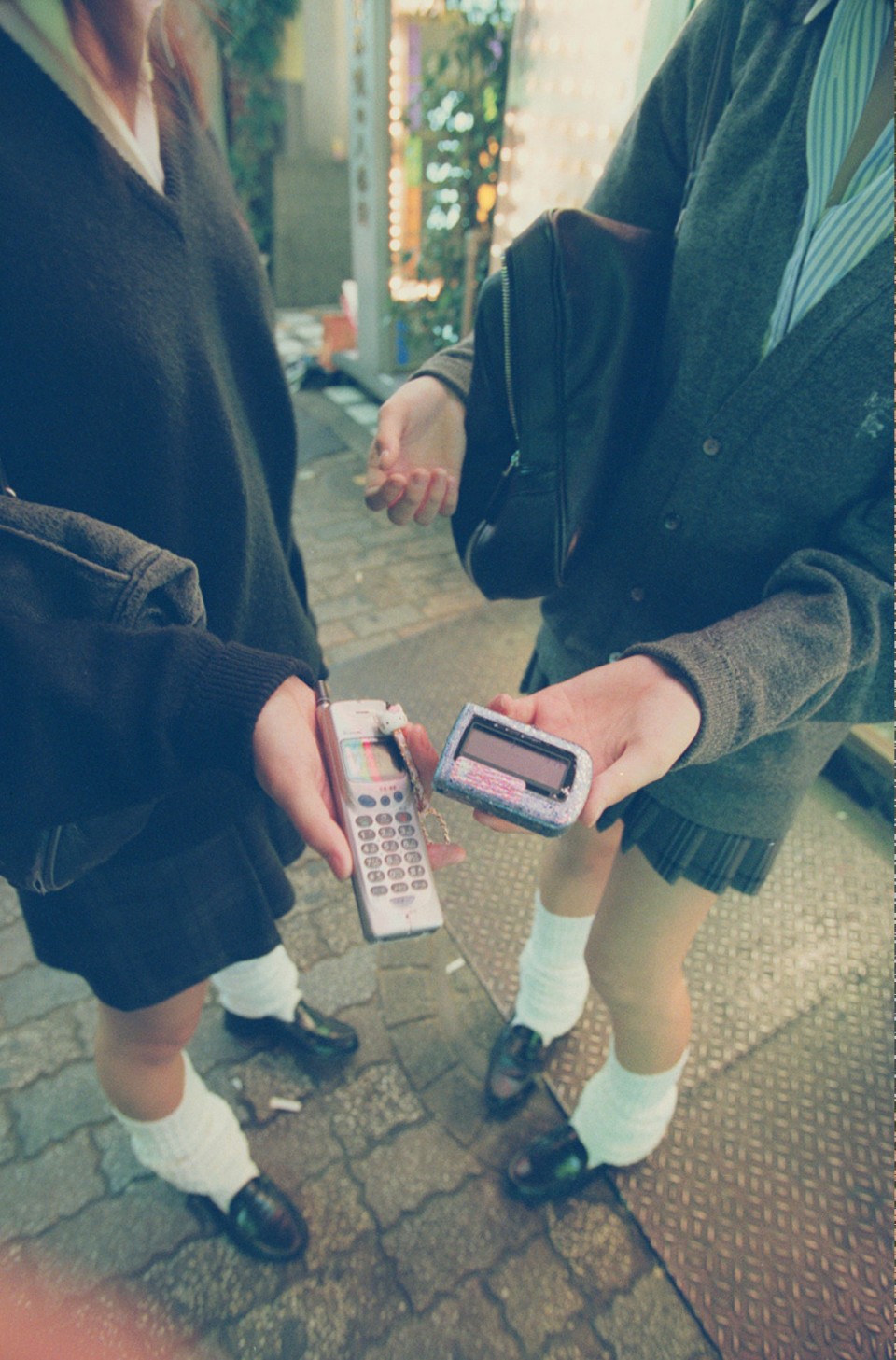 (Radio pagers (R), a popular means of telecommunication during the 1990s) 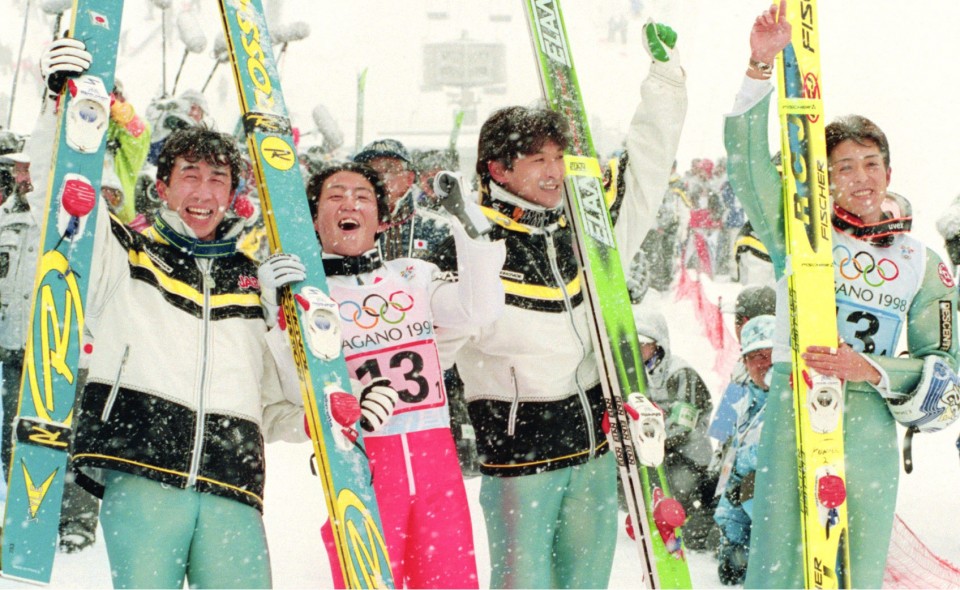 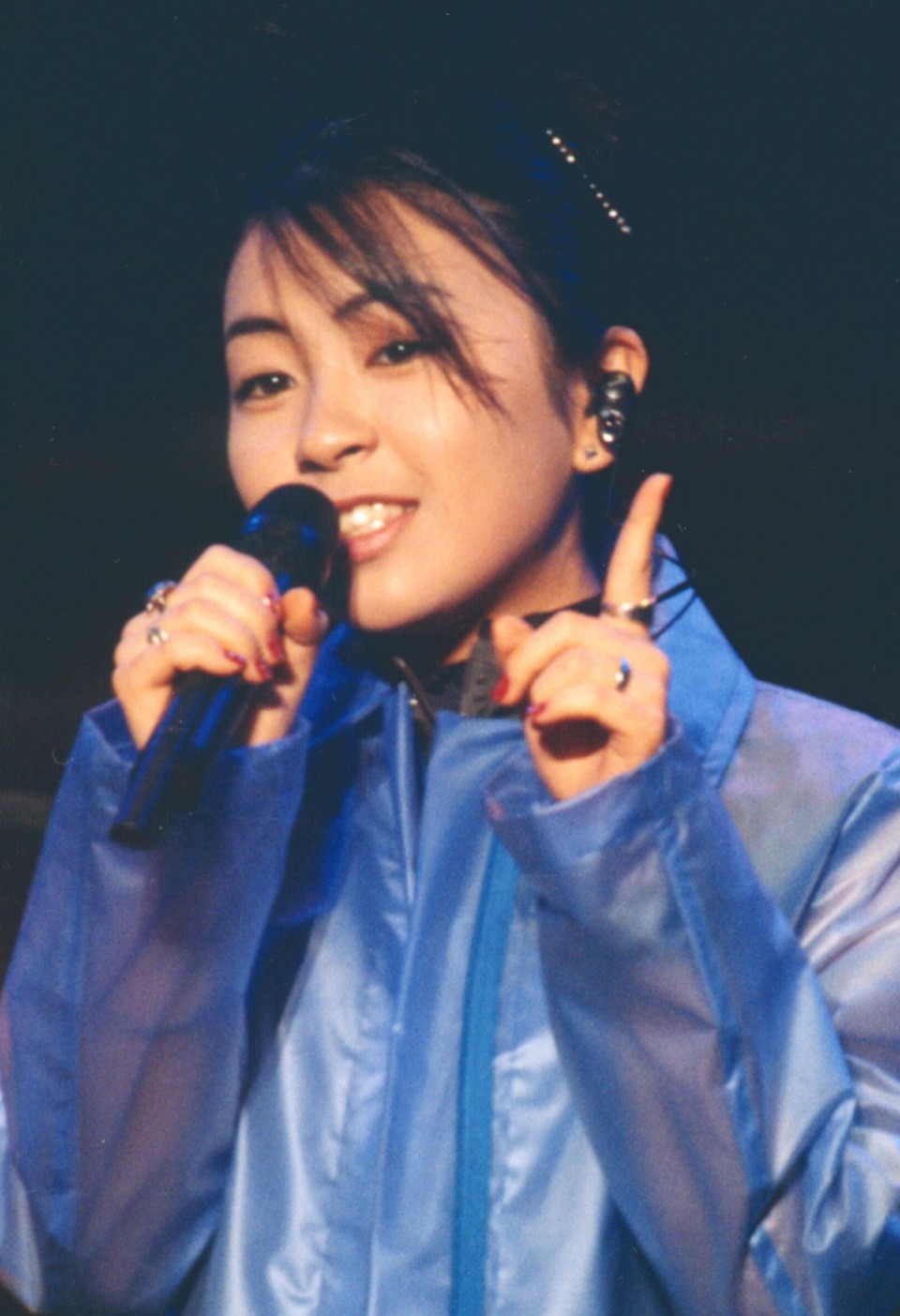