Long-distance running coach Yoshio Koide, who helped Japan become a powerhouse in women's marathon in the 1990s and 2000s, died Wednesday, sources close to him said. He was 80.

Known for his lively personality, Koide coached Naoko Takahashi to Japan's first Olympic women's marathon gold medal at the 2000 Sydney Games. Her winning time of 2 hours, 23 minutes and 14 seconds stood as an Olympic record for 12 years.

A former schoolteacher in his native Chiba Prefecture, Koide was often seen vigorously cheering on his athletes from the sidelines of the marathon course. 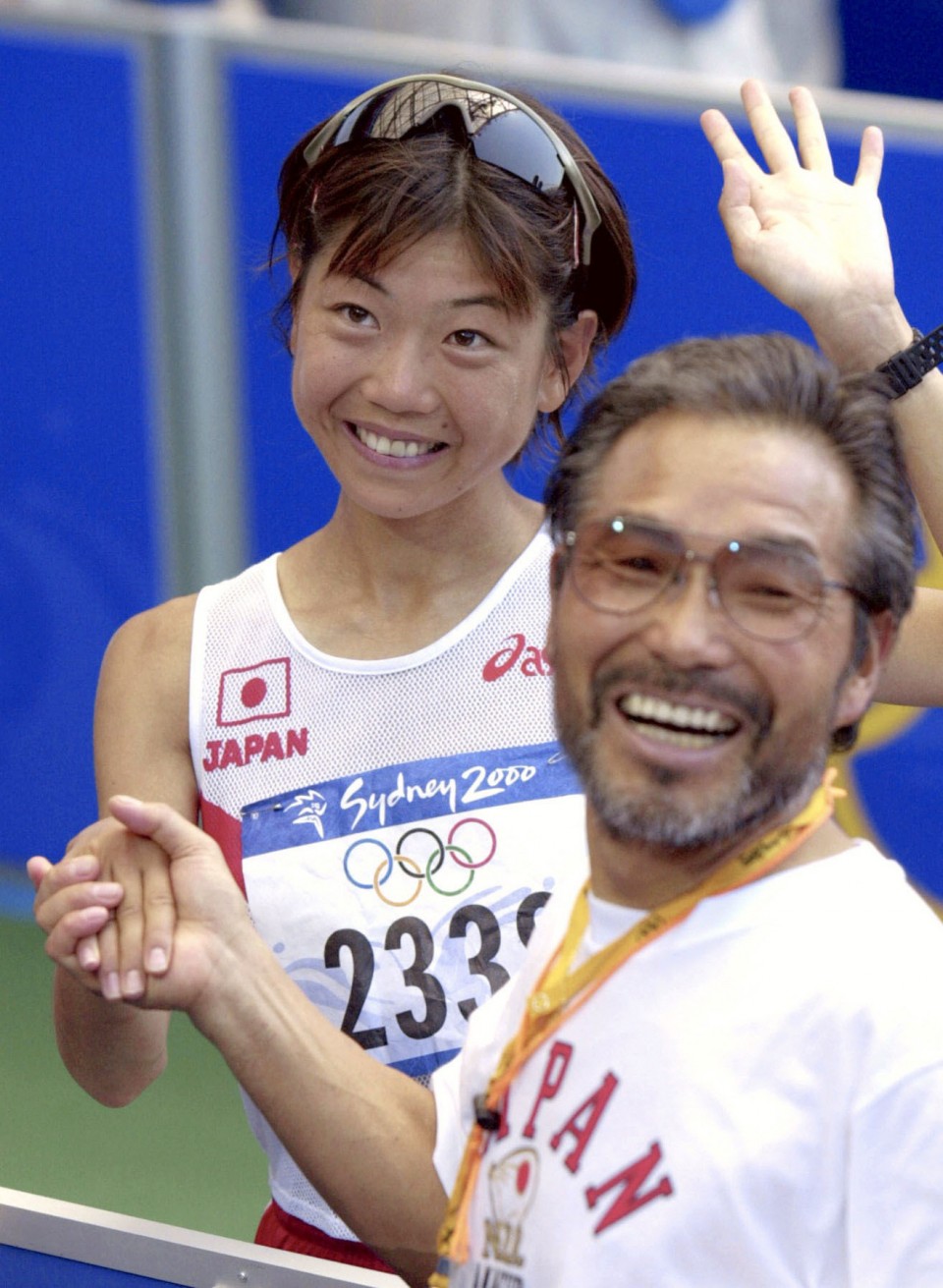 He guided Yuko Arimori to a silver medal at the 1992 Barcelona Olympics and bronze four years later at the Atlanta Games.

Rarely seen without his trademark tinted glasses, Koide maintained an unconventionally collegial relationship with his athletes and adjusted his coaching technique as their character dictated.

Describing the dynamic between himself and Arimori, who took charge of her own training, he once said, "(She) is the teacher and I am the student. I ask Ms. Arimori her practice plan for the day. I don't control her, I just give the right amount of advice."

After learning the news, Arimori reflected on how much she herself had learned from her former coach.

"(His) unyielding spirit alone was something I very much bought into," Arimori said. "How he matched a practice plan with someone's personality, his way of communicating -- I have nothing but gratitude."

"He told me 'There is no meaninglessness in things. Take advantage of everything no matter what happens,' and I was able to get back up no matter how many times I failed." 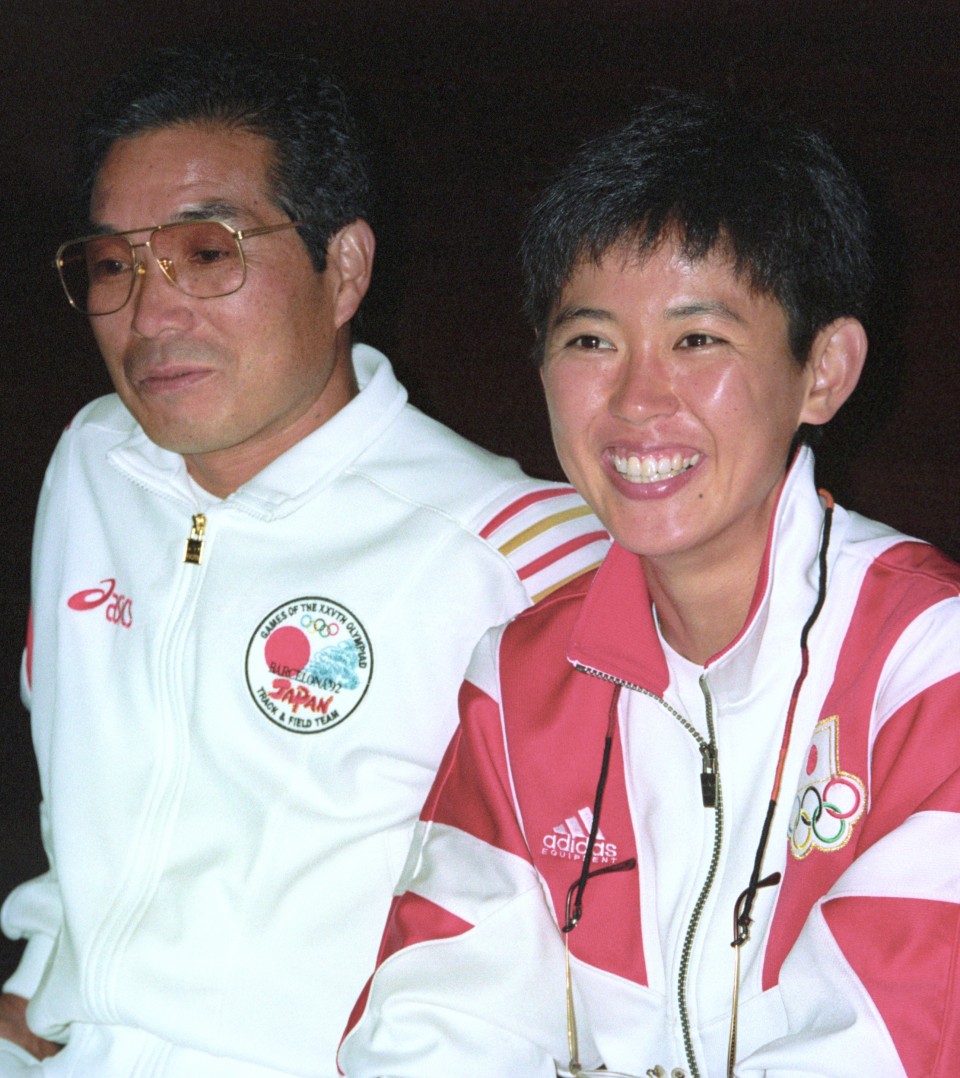 On the other hand, Koide had to take a much more hands-on approach with Takahashi, saying "It was the opposite with Q-chan (Takahashi's nickname) -- I had to decide what she would do."

Takahashi also paid tribute to her former coach on Wednesday, crediting him with helping her reach the pinnacle of the marathon world.

"It was thanks to Coach Koide that I was able to win an Olympic medal, set a world record, and become the person I am now," Takahashi said.

"He gave me his precious time, teaching me patiently and running with me. I am so grateful to him, it would be impossible for me to thank him enough," she said.

An unabashed beer lover, Koide famously offered a can of the beverage to a reporter while being interviewed following Takahashi's Japan record-breaking victory at the 1998 Nagoya International Women's Marathon.

As a collegiate athlete, Koide ran three times in the Hakone Ekiden for Juntendo University.

Koide had battled health problems in recent years and had cut back on public appearances. 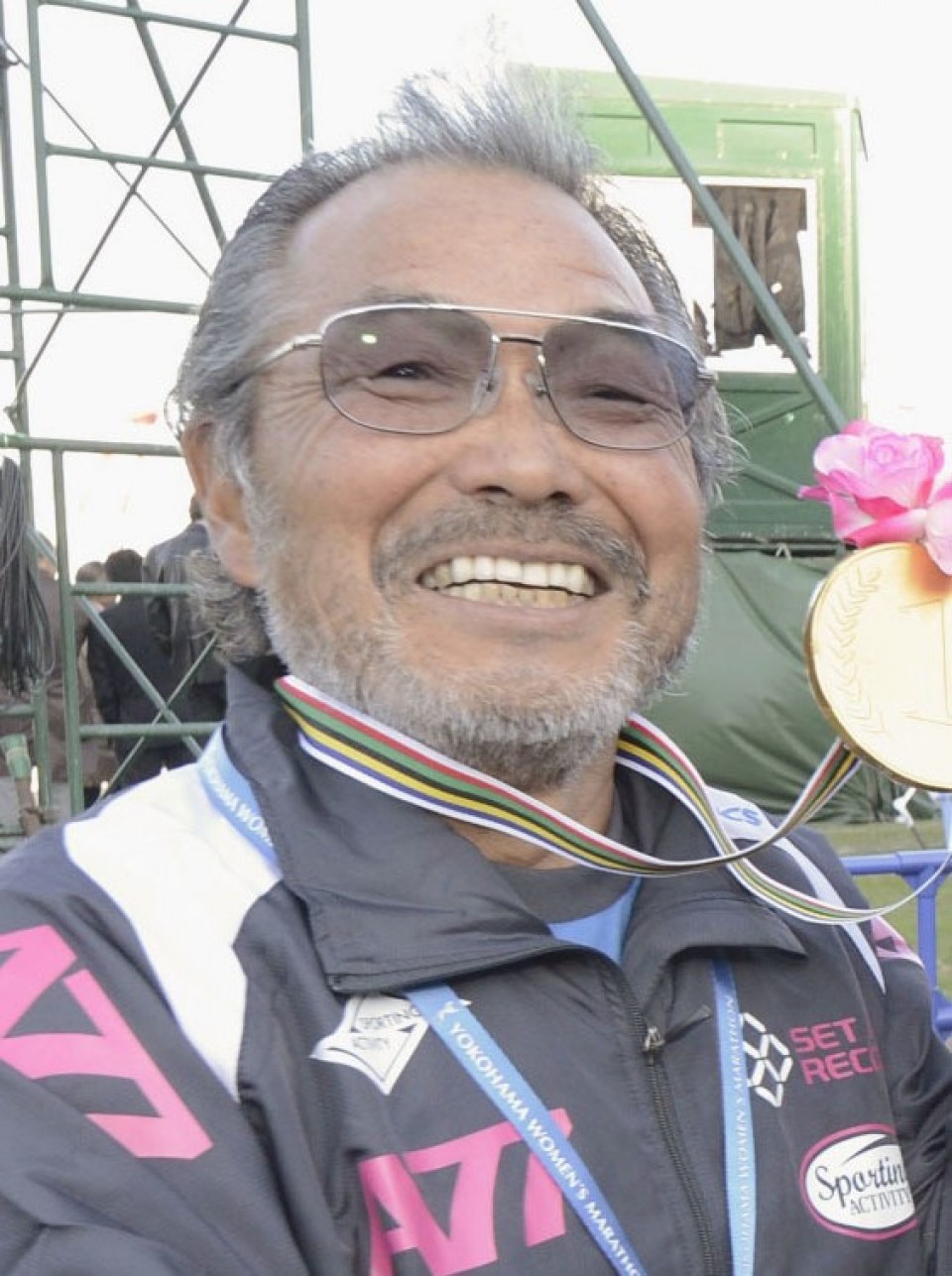