Japan enacted on Friday legislation aimed at protecting and promoting the culture of the Ainu, an ethnic minority in northern Japan, with financial assistance, stipulating for the first time they are an "indigenous" people.

The law requires the central and local governments to promote Ainu culture and industry, including tourism, in order to correct long-standing socioeconomic disparities faced by the group. But some Ainu have criticized the legislation, saying it will not do enough to reverse historical discrimination.

Although the law was enacted amid a rise of global awareness about promoting and protecting minority rights, it does not stipulate rights to self-determination and education for the Ainu despite both rights being acknowledged in the 2007 U.N. declaration on the rights of indigenous people. 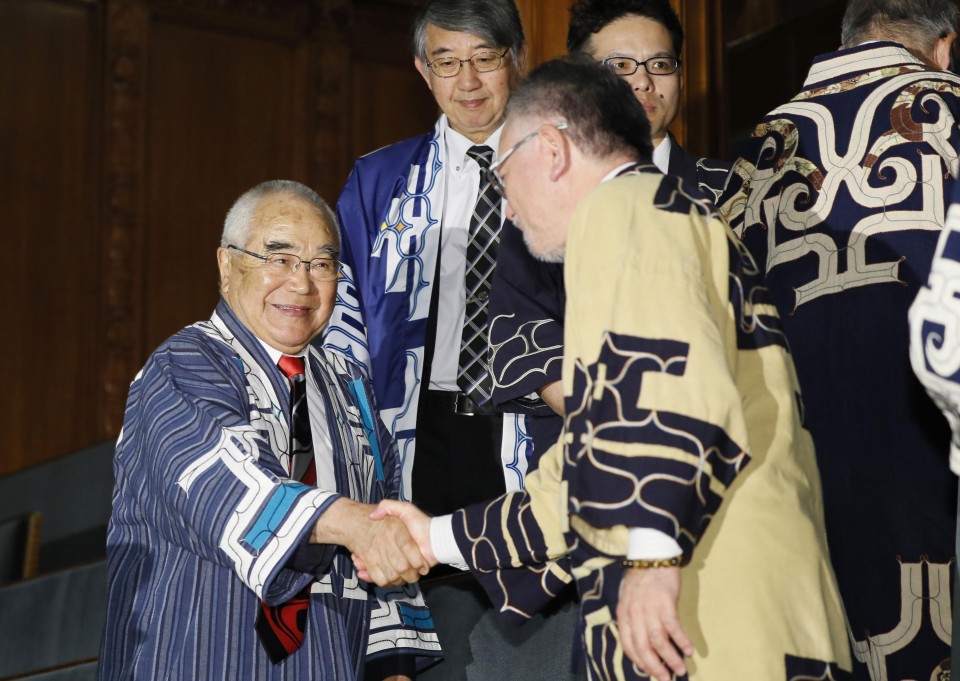 According to a 2017 survey conducted by the government of Hokkaido, the percentage of Ainu advancing to universities stood at 33.3 percent, over 10 points lower than averages in their resident areas.

"I heard indigenous peoples overseas realized various policies after they were stipulated in constitutions and laws. We will continue discussions toward the recovery of our rights," said 72-year-old Kazushi Abe, vice executive director of the Ainu Association of Hokkaido.

A supplementary resolution attached to the law requests that the Japanese government respect the U.N. declaration, but critics have said it is too weak. In March, Ainu activists took to the streets in Sapporo to call for withdrawal of the legislation, saying it does not reflect the voices of the ethnic minority.

"Respecting deliberations at the Diet and the supplementary resolution, we will certainly implement the law," Land, Infrastructure, Transport and Tourism Minister Keiichi Ishii said. 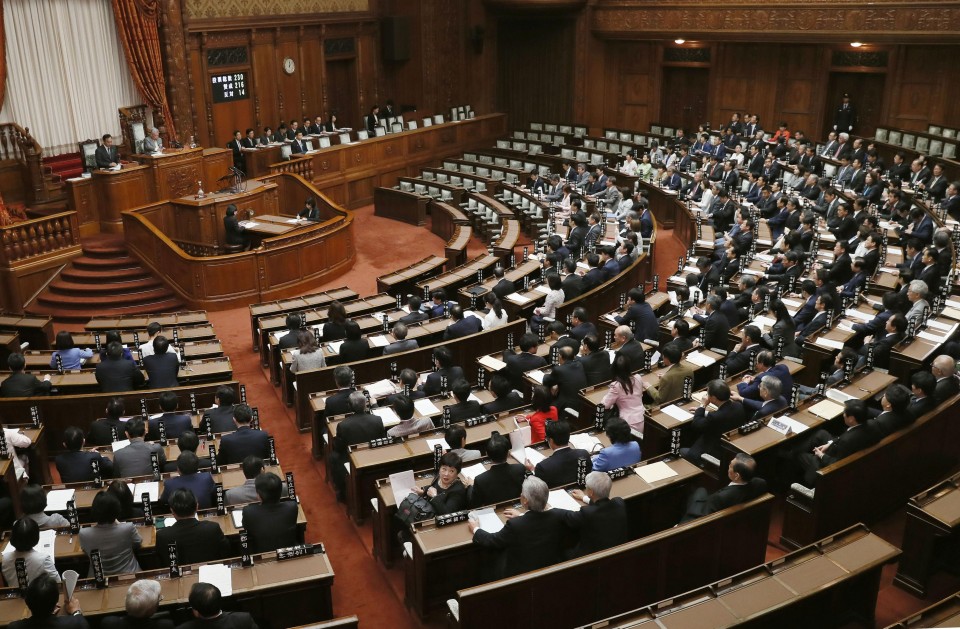 Ainu have lived for centuries in northern Japan, notably on the country's northernmost main island of Hokkaido, as well as on neighboring Sakhalin in what is now Russia.

They have struggled to maintain their language and culture due to the assimilation policy of the Japanese government beginning in the Meiji period (1868-1912) along with the modernization of the country, highlighted by an 1899 assimilationist law. The law promoted farming for the Ainu instead of hunting and fishing, practices that had been integral to their culture.

In 1997, the 1899 law was abolished and another law was enacted to preserve Ainu culture. It was the first legislation acknowledging the existence of an ethnic minority in Japan but it stopped short of saying the Ainu were indigenous.

Under the new law enacted Friday, the government will establish an Ainu policy promotion headquarters and formulate basic guidelines based on which local municipalities will draw up their own plans to promote Ainu culture, industry and tourism. The state will then provide subsidies to the projects.

The law also simplifies procedures for Ainu to obtain permission from authorities to conduct traditional salmon fishing in rivers and collect timber and other items in national forests for rituals.

"It doesn't refer to (the recovery of) fishing rights taken from the Ainu. The situation does not seem to have changed that we still need to obtain permission from the Hokkaido government," said 77-year-old Satoshi Hatakeyama, who heads the Ainu association of Monbetsu.

The central government also plans to open a national Ainu museum and park in the Hokkaido town of Shiraoi in April next year.

"I welcome (the museum) because it will become a place where young Ainu who have learned their own culture can play active roles," said 70-year-old Kazuyuki Yamamaru, deputy head of the Ainu association in Shiraoi.